Did Zay and Shanique Sleep Together? Reddit Wonders if They Hooked Up in Bed! 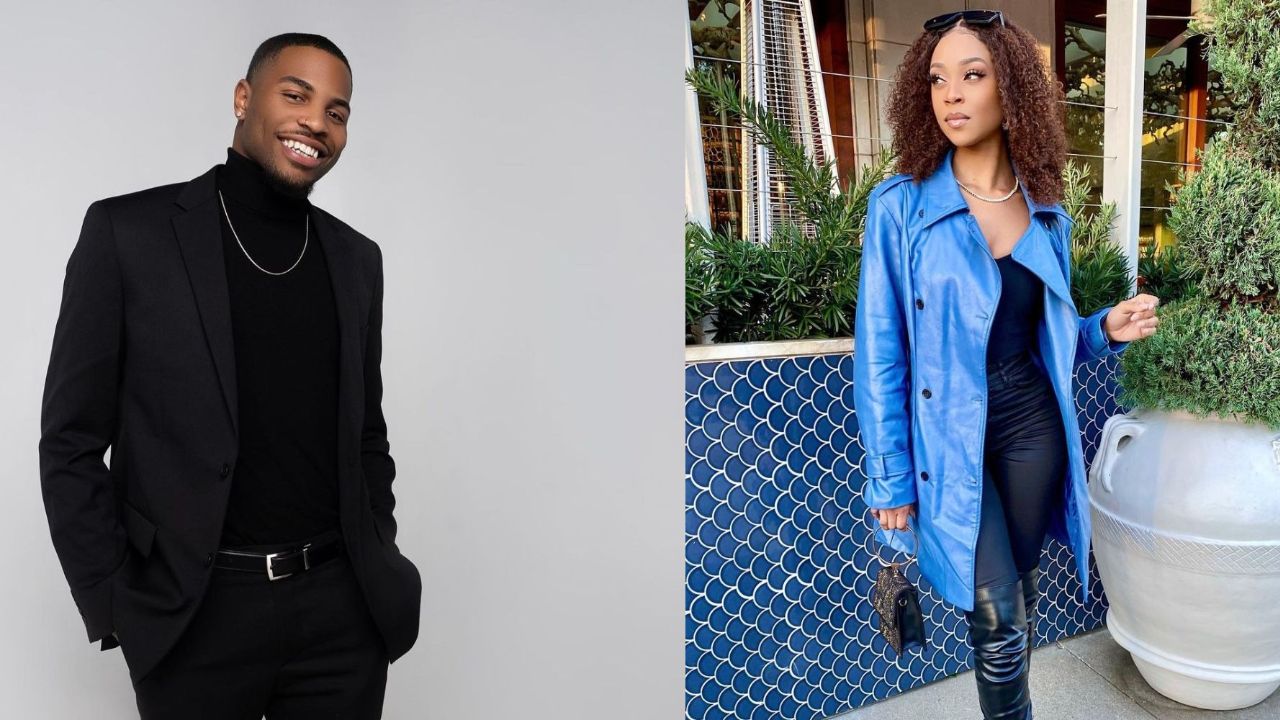 Can you leave the love of your life, and go with someone else? It’s almost impossible unless you guys aren’t meant to be together or do not have any feelings for each other.

To test the power of love and patience between the couples, a new Netflix reality show, The Ultimatum Marry or Move On, premiered with ten episodes on 14th April 2022.

On the set, two cast members, Zay Wilson and Shanique Imari participated with their partners, and these people crossed their paths when they paired up for trial marriage.

Previously, we touched on similar shows.

The Ultimatum: Did Zay and Shanique Sleep Together? Did They Hook Up? What Did They Do in Bed?

A weird as well as an exclusive reality show, The Ultimatum Marry or Move On was released on 14th April 2022 with a total of ten episodes and had exactly twelve cast members.

These members made their cast along with their love partners and had actually joined the show with the hope of finding a conclusion to their relationship, and removing every other negative energy that was creating disturbances in their relationship.

Zay Wilson (@theofficialzaywilson) the American television reality star, made his cast on The Ultimatum Marry or Move On with his love, Rae Williams, and on the other hand, Shanique Imari (@shaniqueimari) entered the show with her boyfriend, Randall Griffin.

Since both of these couples had problems in their connection, they decided to be cast on the reality show, and then, ditched their respective partners, and looked for The Ultimatum.

Zay Wilson and Shanique had no connection before The Ultimatum Marry or Move On, however, they first met through the show. During the shoot of the show, they were paired up for trial marriage, and that’s how they started forming connections.

When Shanique found out that her boyfriend, Randall kissed his trial partner, Madlyn, Shanique decided to make him jealous, and decide to be intimate with her trial partner, Zay.

Even in one of the episodes of The Ultimatum Marry or Move On, Zay and Shanique were seen together in bed, however, that scene was not discussed later.

To that point, it is kind of convincing that Zay and Shanique slept together, and might have gone intimate, but they haven’t specifically cleared out anything about their ‘hook up’. Later, Zay and Shanique put their things to an end and went back to their initial partners.

Zay Wilson‘s initial partner was Rae Williams, however, with the end of The Ultimatum Marry or Move On, their relationship came to an end too. Moreover, from Rae Williams’ Instagram account, it has been found that she is open about her s*xuality and is happily dating a woman.

On the other hand, Zay Wilson is probably single and hasn’t been involved in any kind of relationship since the end of The Ultimatum marry or Move On.

Talking about Shanique, as per the reunion episode, it has been revealed that Shanique and her boyfriend, Randall are still together, and although they are yet to get married, their bonding seems to grow more every day.

For now, Shanique Imari and Randall Griffin are focused on removing all the toxicity from their relationship and thriving their best to take it to a whole new level.