Shows Like The Ultimatum: Check Out These Similar Shows! 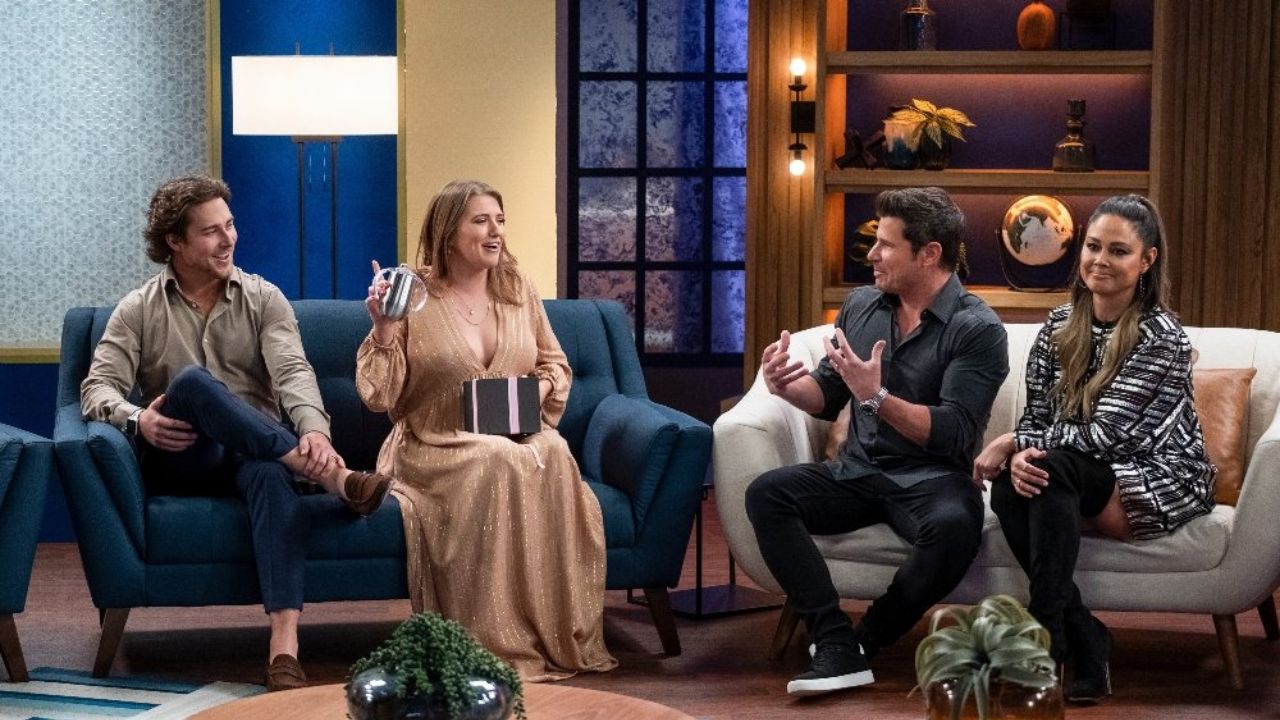 Everyone is invested in finding his/her ideal partners and with this purpose, their exploration for love has taken them to different pathways. Acting as a cupid and wingman, the popular streaming media, Netflix never fails to bring reality shows, series, and extraordinary movies.

Moreover, it seems like the streamer is quite obsessed with bringing love reality shows and attracting many binge-watchers into watching the programs.

On 14th April 2022, a new love reality show, The Ultimatum Marry or Move On premiered with a total of ten episodes, and the show had exactly six couples casting on the show.

Previously, we touched on Zay and Shanique hooking up.

We all are obsessed with love reality shows, and we love to see the drama, arguments, jealousy, fights, love, and betrayal in the show. Watching a reality show makes us feel like we ourselves are part of the show, and these shows add flavors to our lives, changing our tedious usual days to jocund days.

Recently, a love reality show, The Ultimatum Marry or Move On ended, and the show was about pushing the couples to thrive for their connection.

Too Hot To Handle

Although Too Hot To Handle may not have the same exact plot as that of The Ultimatum Marry or Move On, it is also a love reality show that allows a group of singletons to participate in the show with the motive of finding their ideal connection.

However, the show had a twist, and not only did the cast members get the chance to find their partners, but the show was also about a grand prize worth $100,000. But the value of this grand prize would decrease dramatically upon any sexual activities or even a kiss on the set of the show.

If you loved The Ultimatum Marry or Move On, you should definitely add Too Hot To Handle to your list.

While The Ultimatum Marry or Move On allows the cast members to meet physically, and with the physical infatuation, they slowly changed it to the communication stage, and find their ideal partners, Love Is Blind is that particular reality show that pushes people to take their talking stage into finding their ideal partners.

To be specific, it does not allow the cast members to meet the other cast member, and these people can only talk in the pods. After the talking stage which lasts for exactly ten days, they can meet up for a date.

Single’s Inferno has a total of eight episodes, and all of these episodes were released on 22nd January 2022. If you are done with watching The Ultimatum Marry or Move On and are yet to watch Single’s Inferno, you are definitely missing out on something.

Completely different from The Ultimatum Marry or Move On, but somehow having the same vibes, Love Never Lies is a Netflix production that is completely out of the box.

The show has six couples, and these people are kept under the lie detector test throughout the reality show. The main twist of the show is that upon lying the cast members lose money, and upon telling the truth, they are handed over the grand prize.

Love On The Spectrum

If you binge-watched The Ultimatum Marry or Move On, you shouldn’t miss out on watching Love On The Spectrum. Typically, this Netflix production has seven cast members, and these people thrive on finding their ideal connection in the show.

While The Ultimatum Marry or Move On focused on helping the couples in bringing clarification to their love life, Love On The Spectrum, on the other hand, acts as a wingman in forming a love bond between the pairs.

Despite not being exactly the same as The Ultimatum Marry or Move On, Marriage or Mortgage is also a love reality show but it is something we have never even thought about.

Basically, the show is about a wedding planner and a real estate agent competing to win the hearts and budgets of couples who must choose between a fairytale wedding and a dream home.

Back With The Ex

Some people tend to let go of their past and never looked at it again, a few people still have this hope of getting back together with their ex. Thus, Back With The Ex entirely emphasizes helping a broken connection to begin a fresh new relationship, forgetting all of their misunderstandings and problems in their relationship.

So, we definitely recommend you to watch this intriguing show.