Where is Zay from The Ultimatum From? Marry or Move On Update! 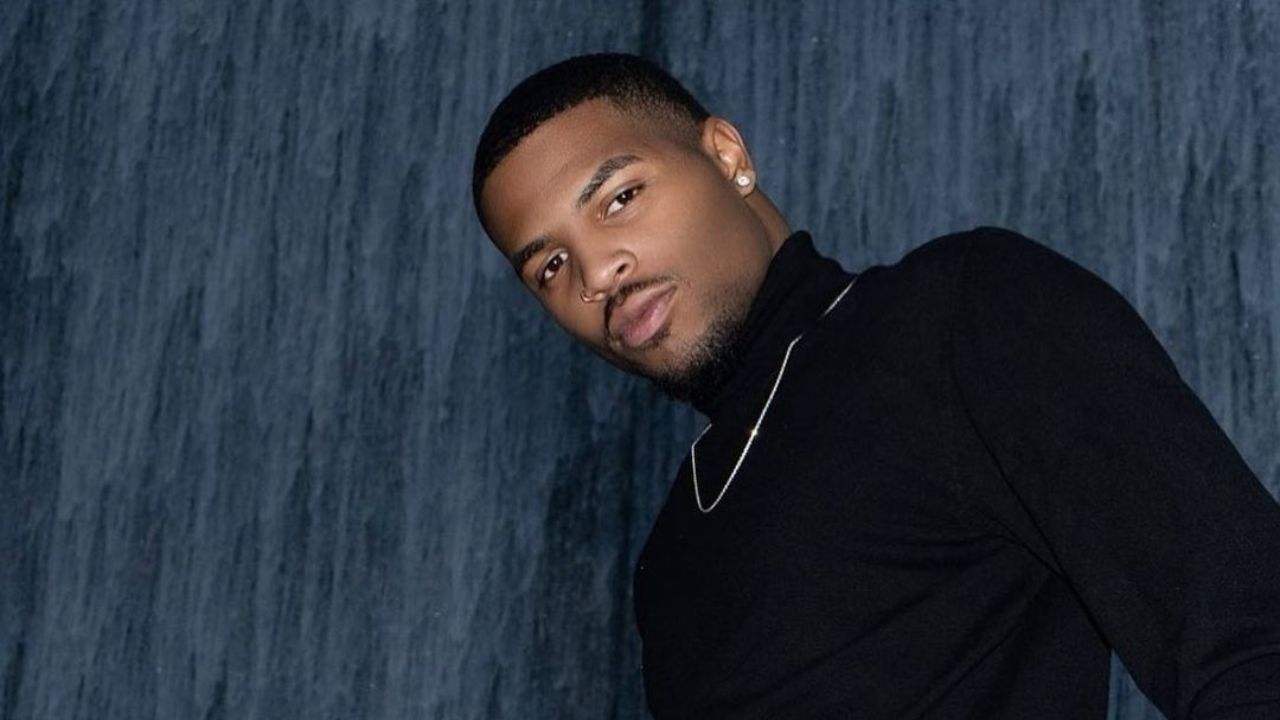 Zay Wilson from The Ultimatum is originally from Austin, Texas but due to his modeling career, the Netflix cast has been investing his time in Los Angeles.

Pushing the six couples into finding their ideal partners, and seeing how patient they are with their pairs, a new Netflix production, The Ultimatum Marry or Move On released its ten episodes on 14th April 2022.

This American reality show has exactly six couples cast, and these couples couldn’t come to a conclusion on whether they should get married and commit to each other or should part ways for their well-being.

Filled with arguments, love, jealousy, hatred, and developing connections, The Ultimatum Marry or Move won millions of hearts and brought hefty profit to the production team.

Previously, we touched on The Ultimatum memes.

Zay Wilson from The Ultimatum Marry or Move On: Where is Zay From?

Love is all about how patient you are with your partner, how well you communicate with him/her, and sort out each and every problem that the pair has been facing.

A new love reality show, The Ultimatum Marry or Move On was released on 14th April 2022 with ten episodes. Typically, this American reality show allowed its twelve cast members to explore their love life and relationship.

The American television reality star, and soon to be a model, Zay Wilson is a cast member of the American reality show, The Ultimatum Marry or Move On.

Zay Wilson (@theofficialzaywilson) participated in the reality show with his girlfriend, Rae Williams (@rae.williams). Primarily, Rae Williams and Zay Wilson were having difficulty in bringing a conclusion about their relationship. To be specific, they couldn’t decide if they are to get married or are to part ways.

Aged 25, Zay is a popular Instagram influencer. Talking about his educational qualifications, Zay attended Kansas Wesleyan University and gained his Bachelor’s Degree. Wilson is originally from Austin, Texas but due to his modeling career, he has been investing his time in Los Angeles and seems like as of today, he has been residing there.

During his cast on The Ultimatum Marry or Move On, Zay and Rae tried checking out their connection, and thus, ditched each other, and went with other cast members.

Zay, on one hand, paired up with Shanique while on the other hand, Rae paired up with Jake, but by the end of the show, Zay and Rae ended up choosing each other.

Are Zay Wilson and Rae Williams Still Together?

Although they entered The Ultimatum Marry or Move On along with each other, and even left the show holding each other’s hands, Zay Wilson and Rae Williams have parted ways for good.

While stalking Rae Williams’ Instagram, we can find that she is dating a woman, is open about her sexuality and seems like she is living the best life possible. On the other hand, Zay Wilson is yet to move on from his past relationship and is probably single.

In The Ultimatum Marry or Move On, despite bonding with Shanique Imari, Zay knew his heart wanted Rae Williams and was anticipating the same reaction from his long-term girlfriend. He was waiting for Rae to agree on marrying him but instead, she shut him down, and that broke Zay’s heart into pieces.

He went out and didn’t come home till eight in the morning. When he came home, he was overly drunk, and even tried to physically stop Rae from leaving the flat.

This is how they part their ways, and Zay told, “I was out all night. I was wrong. Whatever. But what do you expect when I’m getting shut out?… If you care about someone the way that [Rae] says she does, you don’t give up… that fast, that quick.”