Meet Damani Whitlock’s Dad, Major Whitlock: The Last Chance U Star Gets a Lot of Support From His Father! 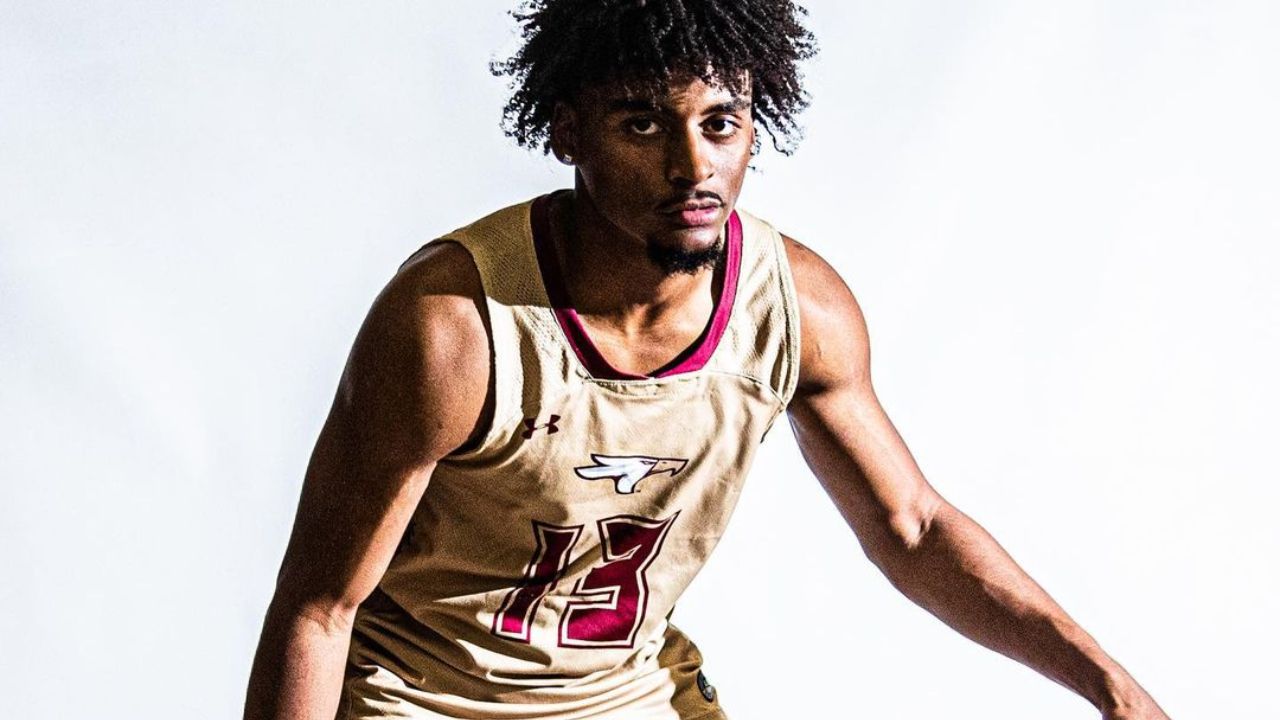 Major Whitlock, Damani Whitlock’s dad, has always been supporting his son since he was a child. In fact, the 51-year-old was once a basketball player and a coach himself. As mentioned in Netflix’s Last Chance U, he also was an assistant professor previously. However, he drives a truck for a living all across the country these days.

Last Chance U: Basketball, a documentary series on Netflix, follows the basketball team of East Los Angeles College (ELAC). Viewers may better understand the ins and outs of the collegiate basketball circuit by examining the stories of the individuals connected to the ELAC Huskies in the ‘Last Chance U‘ spinoff. Several students aim to play at the NCAA level and impact the globe while being coached by Head Coach John Mosley.

The show’s newly released second season included a brand-new cast that viewers were compelled to cheer for throughout their journey. Damani Whitlock was one of the most important participants in the ELAC 2021–2022 session. He made a comeback that is certain to have left the audience in wonder, despite the fact that his initial participation in the squad appeared a little questionable.

Apart from Damani Whitlock himself, we also learn that his dad is also somehow associated with basketball. Interesting, right? Well, let’s get to know about his dad in detail.

Damani Whitlock’s Dad: While Major Whitlock Currently Drives a Truck for Living These Days, the 51-Year-Old Was Once a Basketball Coach and an Assistant Professor!

Damani Whitlock (@damani_sot) was born on April 4, 1999, to his dad, Major Whitlock, and mom, Malika Whitlock. Major Whitlock once coached the men’s basketball team at Mount San Antonio College. However, he works as a truck driver these days.

Damani’s dad delivered goods while driving a truck across the country. Nevertheless, he helps his kid out during the competition. Even he worked out with him without even selecting a team. He has only tried to help his son by offering him sports-related advice.

Major Whitlock had pursued studies in political science at the Dominican University of California and physical education at Azusa Pacific University School of Education. His Twitter account, (@MOWhitlockJr), indicates that he has worked as a coach and an assistant professor. In November 2022, he celebrated his 51st birthday.

Of course, the Netflix star was familiar with sports because he was raised by a sports enthusiast. The 23-year-old is a skilled participant in baseball, football, and Olympic-style activities in addition to basketball. This future NBA star made the decision to play basketball for school as his father supported him in his significant decisions.

Furthermore, Major Whitlock attempted to ensure that his son could be the best player he could be. He coached his son when he used to hang out at his gym. He inquired about Cal Poly Pomona during his game, and the player responded that it had a solid program. He said that it wasn’t much, therefore he initially picked D2.

Damani Whitlock’s dad also believed that civil engineering was the best fit for his game. Even after breaking up with his mother, the competitor chose to live with his father. Yes, his parents don’t live together anymore.

Whitlock claims that his parents keep the problems from him. Even though his mother had a home, he didn’t feel the same way about it. And one day, Major Whitlock stopped coming home. It didn’t seem right and felt empty. The athlete ended up moving with his father and staying with his roommates as a result.  After that, he even spent the night in his car while showering at the 24-hour gym. Nevertheless, his parents recommended that he stay with his friend. They also taught him to never overstay a welcome visit.

According to The Cinemaholic, Damani Whitlock has now transferred to Texas A&M University-Texarkana and is now a student there. He formerly played for the ELAC Huskies. The institution continues the athlete’s career in the sport and competes in the NCAA Division II circuit.

The 23-year-old basketball star plays point guard for the Texarkana Eagles under the direction of his new Head Coach Ryan Wall. Additionally, Damani participated in 30 Division II games before to joining his new squad, starting 22 of them.

Damani is also working on a degree in civil engineering. The athlete himself has reportedly always intended to be an engineer or a doctor, despite the fact that this may seem like a significant departure from his former studies in mathematics.

Therefore, it appears that the change in streams has granted him another wish. Additionally, he cares for many different types of reptiles and has a great spot in his heart for them.

Before leaving, find out if Last Chance U is real.

Jamal Scott From Last Chance U Season 3: Where Is He Now in 2022? Find Him on Instagram! Read More

Profile
Jamal Scott From Last Chance U Season 3: Where Is He Now in 2022? Find Him on Instagram!
Profile
Are Nick Kici and Jawahir Khalifa Still Together? Reddit Users Wonder if the Too Hot to Handle Winners Split Up!
Profile
Is Sebastian “Seb” Melrose and Kayla Richart Still Together? Too Hot to Handle Update!
Profile
Find Nadine Lee From Single’s Inferno on Instagram: Age, Height & YouTube Channel of the Harvard Junior!
Profile
Choi Seo Eun (Miss Korea 2021) From Single’s Inferno: Instagram, Height & Age of the Netflix Star!