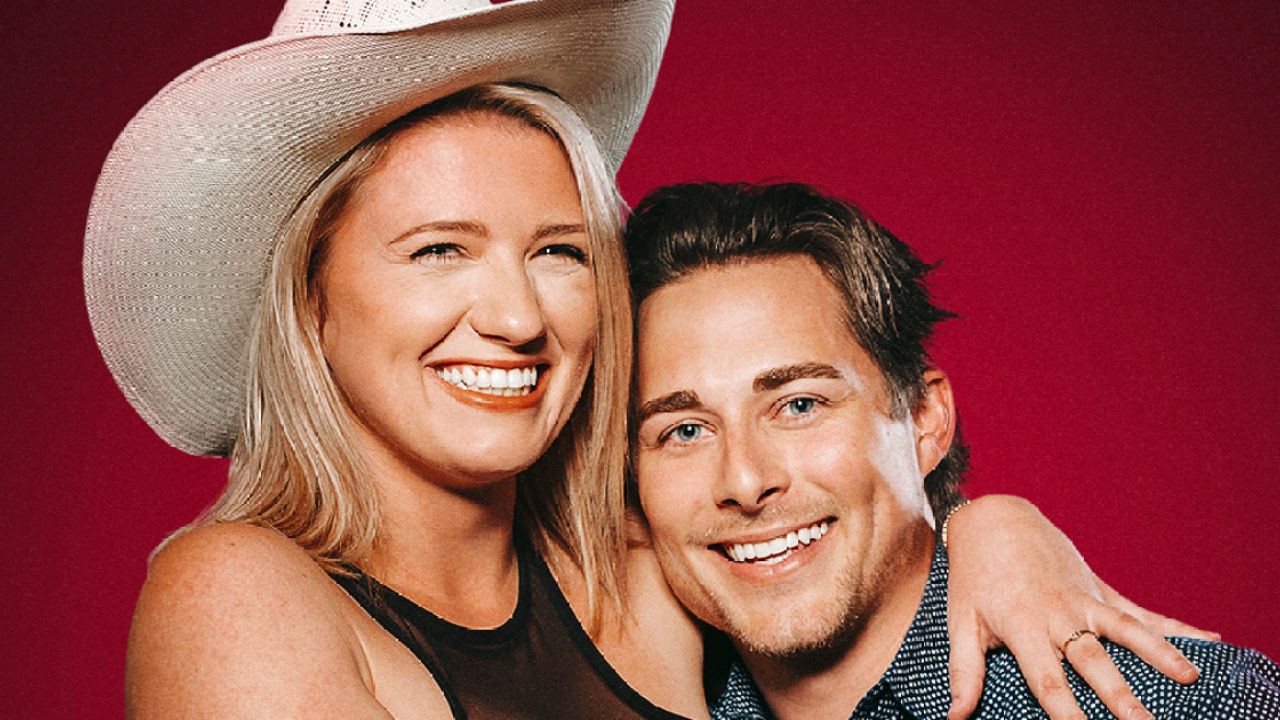 Colby and Madelyn are expecting a baby, and it has been claimed that Madelyn was pregnant on the Netflix set of The Ultimatum Marry or Move On. While Colby Kissinger and Madelyn Ballatori had a lot of problems, their love won over everything, and now, their baby will be adding more happiness to their lives.

Alluring many binge-watchers, and winning millions of hearts, recently, a new prominent Netflix reality show, The Ultimatum Marry or Move On ended with a bang. This American reality show was released on 14th April 2022 and had ten episodes.

Basically, there were six couples with relationship problems, specifically, regarding the commitment issue. These people weren’t able to decide if they were perfect enough for each other to get married.

Trying to act as a mediator between the couples, The Ultimatum Marry or Move On allowed these cast members to come out of their relationship and spend time with someone else. While doing so, they were under a social experiment to check if they would miss their initial connection, and would want to get back together.

Previously, we touched on the cast salary and net worth and Madlyn’s pregnancy.

Colby Kissinger and Madelyn Ballatori’s Baby: The Ultimatum Marry or Move On!

Netflix and its shows have always won our hearts, and apart from our hearts, they have succeeded in making billions of money. Presently, a new Netflix production, The Ultimatum Marry or Move On was released on the 14th of April publicizing all ten episodes on the same day.

Among all the six couples, Colby Kissinger and Madelyn Ballatori were the center of heed in The Ultimatum Marry or Move On. They were deemed as one of the toxic couples in the show, however, they were the only success of the show.

It all started with Colby’s initiative when he instantly slid into Madelyn’s DM, and then they started talking slowly and steadily; their talking stage made it to be attachment, and thus, began dating.

Dating each other for two years, Colby and Madelyn’s love life was going with the flow but like other relationships, they also confronted some issues, and thus, made their cast on The Ultimatum Marry or Move On.

The show acted as a benediction, and sorting out all of their problems, they made it to getting married. Recently, on Colby’s Instagram account, he posted a photo with Madelyn and captioned hinting that they got married, and are now, expecting a baby.

Colby and Madelyn (@madlynballatori)  have also revealed that their baby is a she-child, and they are filled with excitement to have their baby.

Are Madelyn and Colby Still Together?

Madelyn and Colby’s life might have been filled with toxicity, and many other issues but by keeping their ego aside and prioritizing their love over everyone and everything, they made it to be with each other.

Even after the end of The Ultimatum Marry or Move On, Madelyn and Colby are still together, and now that they are married, they are happy together.

Moreover, their soon to come baby has added more excitement and happiness to their lives, and now, everyone is titillated to meet their baby.