Was Madlyn Pregnant on The Ultimatum? Reddit Thinks She’s on Drugs! 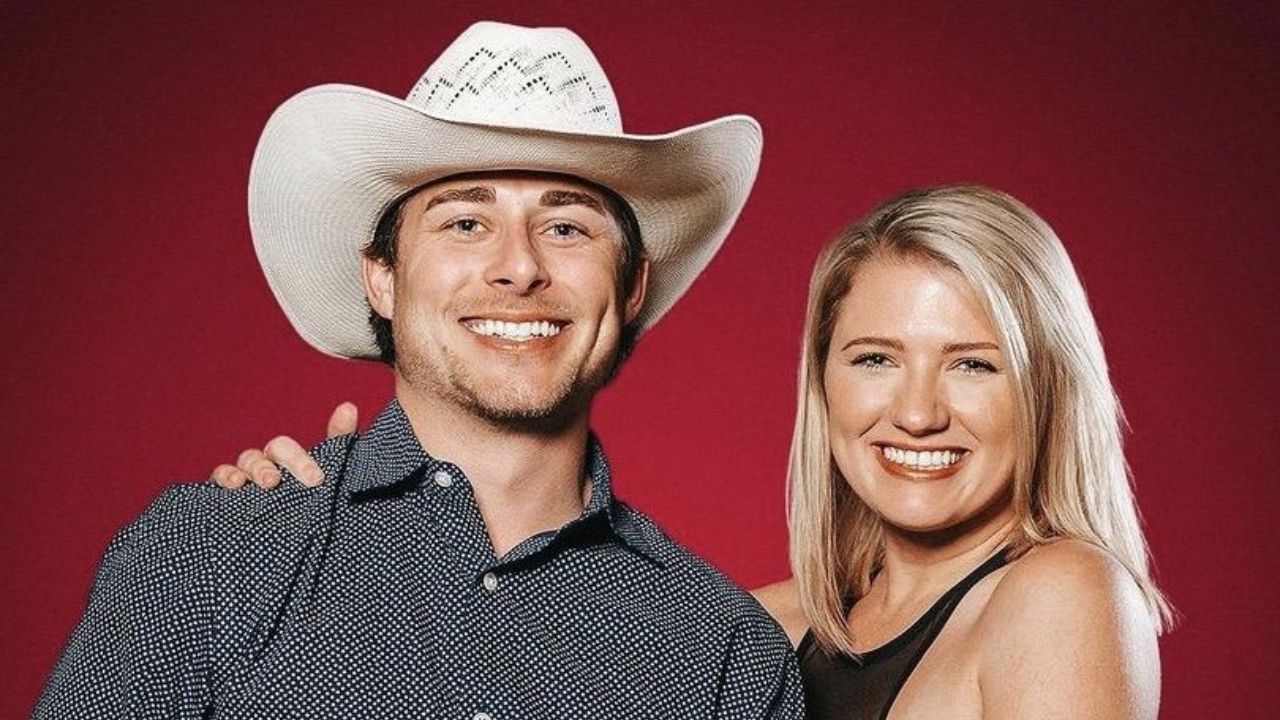 Madlyn Ballatori and Colby Kissinger revealed Madelyn getting pregnant in The Ultimatum Marry or Move On. With this news, a controversy has been surrounding Madlyn regarding her pregnancy on the set of Netflix’s The Ultimatum Marry or Move On. Let’s find out if Madelyn got pregnant in the show itself or not. Some Reddit discussions revolve around the apparently annoying Madlyn’s addiction to drugs and her getting drunk all the time, with some claiming she’s an alcoholic on Instagram.

Immensely popular streaming media, Netflix brought a new reality show, The Ultimatum Marry or Move On with a total of six episodes. This American show was hosted by two hosts, Vanessa Lachey and Nick Lachey, and there were altogether twelve cast members in the show.

These people joined the show along with their love partners to bring clarification to their love life and conclude if they want to get married or part ways.

Was Madlyn Ballatori Pregnant on The Ultimatum Marry or Move On?

Recently, on 14th April 2022, a new exclusive reality show, The Ultimatum Marry or Move On was released, and the Netflix show was filled with jealousy, arguments, conflicts, and unconditional love.

Typically, this reality show had two hosts, Vanessa Lachey and Nick Lachey who guided all the cast members throughout the whole season.

Primarily, The Ultimatum Marry or Move On gave extreme freedom to the cast members and allowed them to pair up with other cast members for their trial marriage. Later, they could decide if they wanted to be with their initial connection or forever break their existing bonds.

Among twelve cast members of The Ultimatum Marry or Move On, Madlyn Ballatori (@madlynballatori) is one of them. Madlyn made her cast on the show along with her boyfriend, Colby Kissinger. More than unconditional love, their relationship was inclined towards toxicity.

In addition, Madlyn and Colby were perplexed regarding their marriage. Colby on one hand was fully ready to commit to his girlfriend, Madlyn while Madlyn was unsure about it. Therefore, to expunge every small problem in their relationship, and bring a conclusion to marriage, Colby and Madlyn took the help of the show.

Just a day after the end of The Ultimatum Marry or Move On, Colby (@colby_kiss) brought excitement as well as astounded everyone when he shared a photo of him along with Madlyn and hinted at Madlyn being pregnant.

With this, a controversy has been surrounding Madlyn regarding her pregnancy. People want to know if Madlyn was pregnant during the shoot of The Ultimatum Marry or Move On, or did this happen after the show.

Clearing out everyone’s perplexity and removing the controversy, Madlyn told, “For clarity, Colby and I were married 5.13.2021 and will have our baby in the next two weeks.” She even added that The Ultimatum began production in March 2021 and the reunion was filmed in February 2022.

To that point, it is crystal clear, that Madlyn was not pregnant during the filming of The Ultimatum Marry or Move On.

“I had made my choice, which was Lauren, the person he came into this experience with. And I think that kind of made him a little unsettled in that position that he was in. Honestly, if I knew my girl was about to go with a guy that I could potentially lose her to, I might have done the same thing,” Colby said in a heart-wrenching way.

Although things between Madlyn and Colby ended in a beautiful manner, Madly Ballatori regretted speaking trash about Colby.

While she was living with her trial marriage partner or was with anyone in the show, Madlyn couldn’t confine herself from saying harsh stuff to Colby. Later, she admitted to being a jerk, and still, today has this regret of backbiting about Colby.