Are Cindy and Taylor from Baking Impossible Dating? 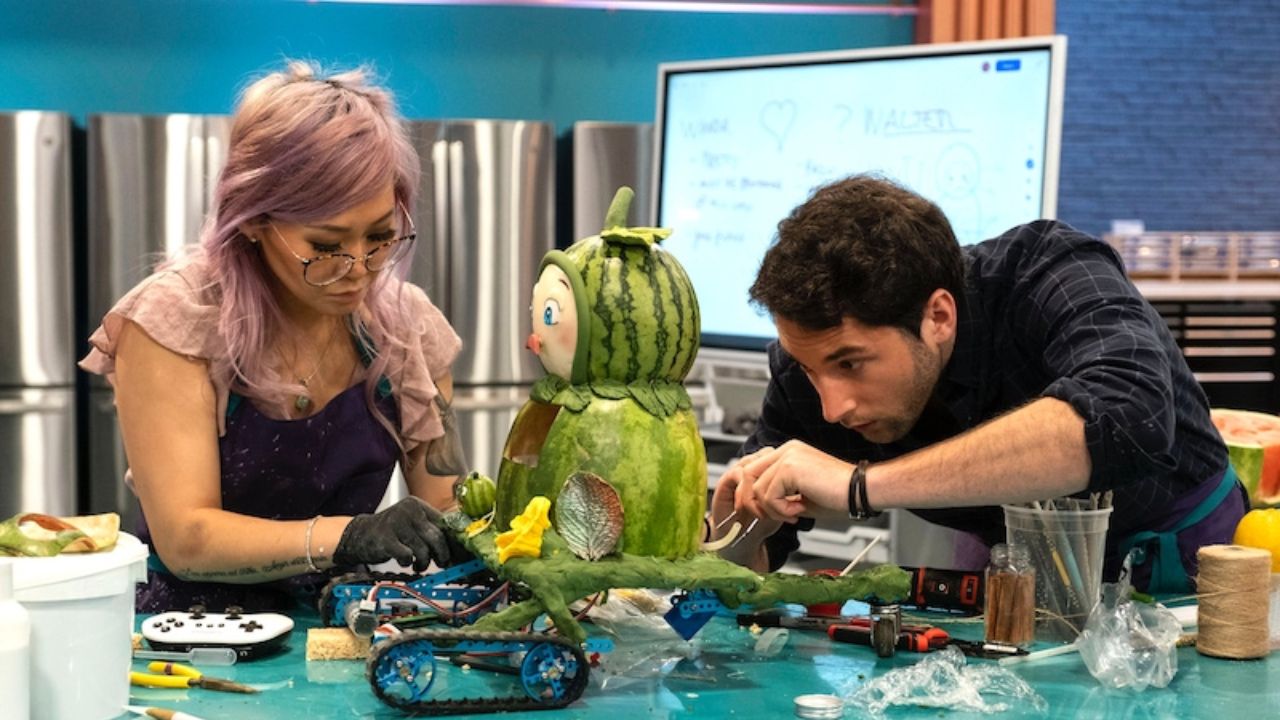 Fans are wondering if Cindy and Taylor from Baking Impossible are dating. While they’re a team on the Netflix show, they do not appear to be in a relationship.

We’ve seen a lot of baking contests, as well as championships involving math, engineering, and physics. However, have we ever witnessed one that uses both simultaneously? Most likely not — at least not until recently.

The competing teams on Netflix‘s Baking Impossible are made up of a baker and an engineer, and both of their areas of expertise will be used during each task.

Cindy and Taylor appear to be the ones fans love the most. Some even speculate they might be dating. So, without further ado, let’s learn more about them.

Cindy and Taylor from Baking Impossible are NOT Dating!

Cindy and Taylor is arguably the most powerful duo in Baking Impossible on Netflix. Taylor Tabb is a genuine engineer, while Cindy Ngar is a pro baker.

On Baking Impossible, bakers and engineers collaborate to create something original and delightful.

Furthermore, Andrew Smyth, the chief judge, pushes the teams to build a range of shapes out of edible materials and prepare desserts that relate to the theme of the task.

The 30-year-old Cindy is a fan-favorite on the show. She is the owner of Cindy’s Little Cakery.

Meanwhile, fans are curious to learn whether Cindy and Taylor are dating. We can confirm they’re not. In fact, Cindy is in a relationship with her boyfriend named Jason.

What is Baking Impossible About?

Baking Impossible is a competition in which teams of bakers and engineers, assembled by judges and preeminent “bakineer” Andrew Smyth, create predominantly edible delicacies that can endure a specific week’s stress test.

The victorious team of each “mission” advances to the next round, while the losing team is eliminated. The overall winning team will receive $100,000.