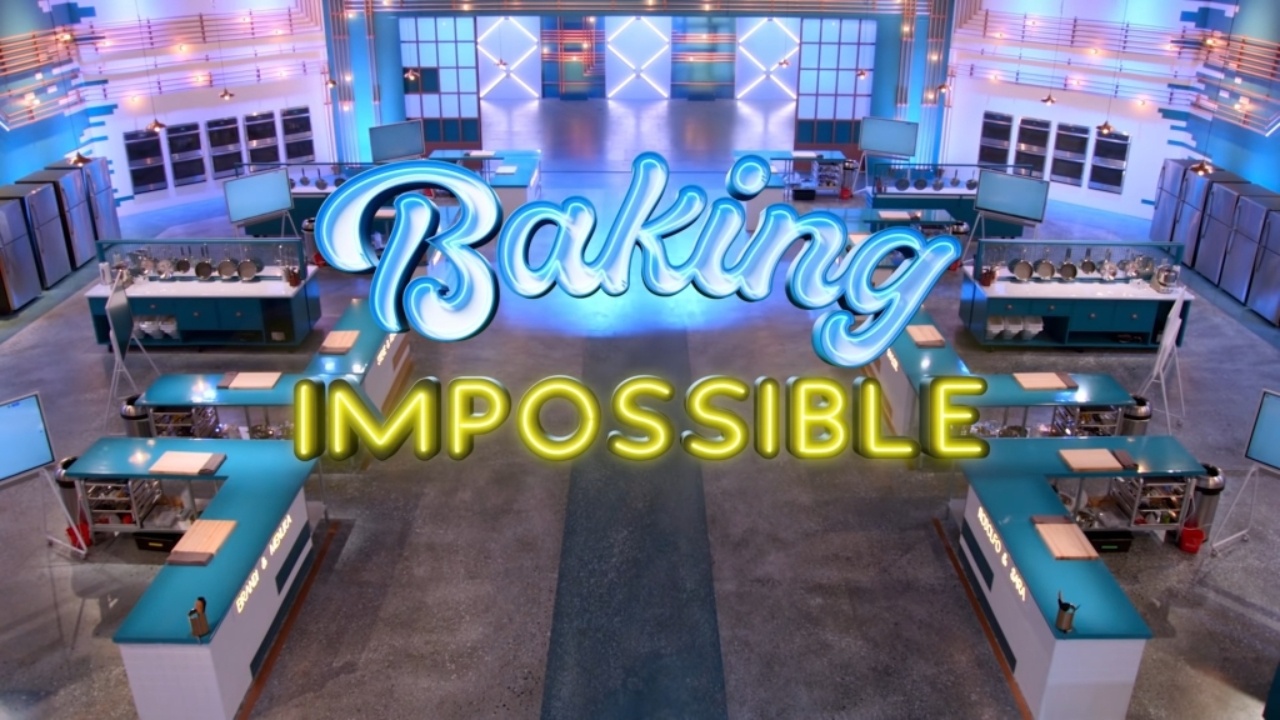 Netflix is debuting at least two major baking shows this fall: School of Chocolate and Baking Impossible. The former shall deliver 8 top pastry and patisseries who will undergo a series of trials in order to be granted a life-changing chance.

Baking Impossible, too, will make its Netflix premiere later this fall. We’ll let you know all we’ve discovered about this reality competition right here.

The release date for Baking Impossible on Netflix is set as 6th October, as per Delish. The program will be packed full of spectacular baking, thanks largely to its host, Justin Willman, an illusionist and comic who is the presenter and originator of the Netflix show Magic For Humans.

The reality competition teams up imaginative and ingenious bakers with the sharpest engineers (dubbed Bakineers) to create astonishing concoctions that are both appetizing and able to endure tough engineering stress testing.

Each group on the series will include a baker and a “Bakineer” who will battle in creating and baking exquisite treats against the other teams.

According to The Wrap, participants must construct delectable marvels resembling structures such as floatable watercraft, miniature golf complexes, and skyscrapers. The stress tests, one of which involves an earthquake, are equally inventive.

Netflix has not yet published details on the complete cast list of Baking Impossible. As per Deadline, the baking show’s host will be a magician and comic Justin Willman, who will inject a touch of otherworldly allure to the show.

In case you’re unfamiliar with him, you’ve probably seen him on The Tonight Show, TODAY, The Ellen DeGeneres Show, and CONAN, presenting his distinct act that blends magic and humor.

According to Willman’s site, he has also wowed thousands of supporters with his Netflix series Magic For Humans and as a presenter on Cupcake Wars.

Willman, as he revealed to Delish in August, is the ideal host for a show that focuses on the more enchanting aspects of baking. Willman, it seems, is an expert at contriving food-related conjuring feats, such as transforming water into a wine ice cube and cutting a banana with telepathic dice.

How Much Will Baking Impossible Netflix Contestants Win?

Champions of Baking Impossible, like those of other culinary shows such as Chopped and The Great British Bake Off, will be richly rewarded for their efforts.

The winning contestants of the baking competition will receive a cool $100,000, according to Netflix.

Before you leave, find out if Cindy and Taylor are dating!