Love on the Spectrum US Couples: Where are They Now? Who is Still Together? 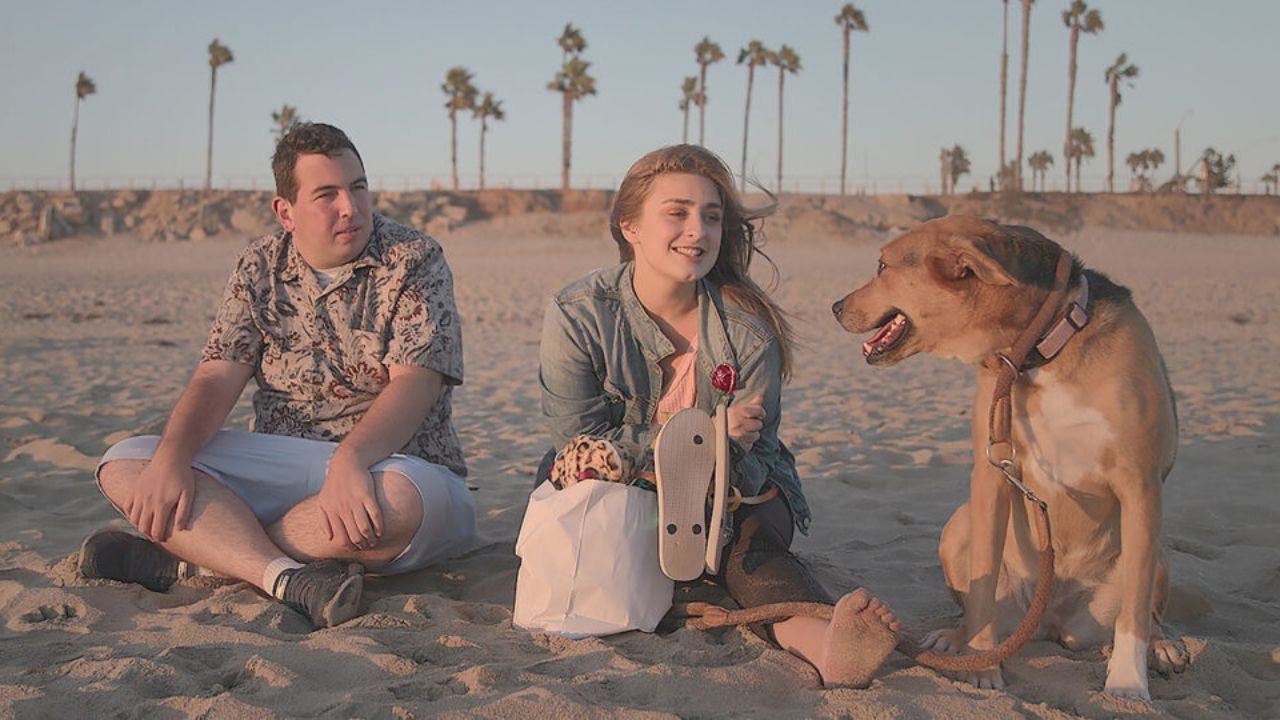 Love on the Spectrum US has come to an end, and in the Netflix show, we met, Dani Bowman, Abbey Lutes, Steve, Subodh, James, and Kaelynn. Let’s find out where are these cast members and what they have been doing for now. Fans also wonder about the couples and who is still together after Love on the Spectrum US on Netflix.

Love? Who doesn’t want love? Everyone, from human beings to animals, craves it. Humans are so desperate and are on the hunt for our ideal partners who would be by our side through every thick and thin. Showcasing how people struggle to explore their love life and develop connections, the production team, and the producer, Cian brought an incredible reality show, Love on the Spectrum.

Love on the Spectrum premiered on Netflix on May 13th, 2022 and the show acted as a cupid in helping seven cast members with autism to find their other half. Just because someone is struggling with a specific condition does not mean they are to keep away from finding romantic partners rather these people equally deserve to fill the void and the vacant seat of love in their hearts. Now that, Love on the Spectrum has come to an end, let’s find out where are the cast members now.

Love on the Spectrum US: Where Are the Cast Members Now? Which Couples Are Still Together?

The 27-year-old entrepreneur, actress, television personality, and social media influencer, Dani Bowman (@danibowman1) is a popular cast member of Love on the Spectrum US. Although she is autistic, Dani still has thrived her best in living one of the most beautiful lives.

However, it has been found that these two cast members have cut off their relationships, and although they are on good terms even today, they are no more romantically together. Abbey is currently 23 years old and is from Los Angeles, California but talking about her professional field, there’s no answer to it.

Coming from San Fransisco, California, the cast member of Love on the Spectrum US, Steve Spitz made his way to the American reality show for finding his ideal partner.

Talking about his professional field, Steve is a voiceover artist and makes his earnings from it. Love on the Spectrum US has come to an end, and now, Steve is back to living his usual life residing in his home in San Fransisco.

Subodh Garg is a 33-year-old personality who has risen to immense fame after his cast on the American reality show, Love on the Spectrum.

On the set of Love on the Spectrum US, Subodh met his way in finding a connection with another cast member, Rachel. Subodh asked Rachel out for a date, and after discovering their mutual interest and some differences, they decided to go on a second date, and later, they eventually met up for a third date where they even met each other’s parents.

However, as of now, it is difficult to know if Subodh and Rachel are still together but after the end of Love on the Spectrum, Subodh got back to his professional career and has been making money out of it.

The Boston native, James (@jimmyberresford) explored his path by being a cast member of the American television reality show, Love on the Spectrum. At a very young age, he was diagnosed with Asperger’s syndrome, and with society’s tantrums, he led daunting childhood years.

However, his family has always been supportive of him, and after the shoot of Love on the Spectrum US, James has been spending quality time with his family members, and his seek for the perfect ideal partner is ongoing.

Seeking love and hoping to find someone who would best match her vibe, Kaelynn (@kaelynnvp) is also one of the participants in the American reality show, Love on the Spectrum US.

From her past relationship, Kaelynn had two daughters, and now, she is wanting to have someone who could be her support system and could share her romantic talk.