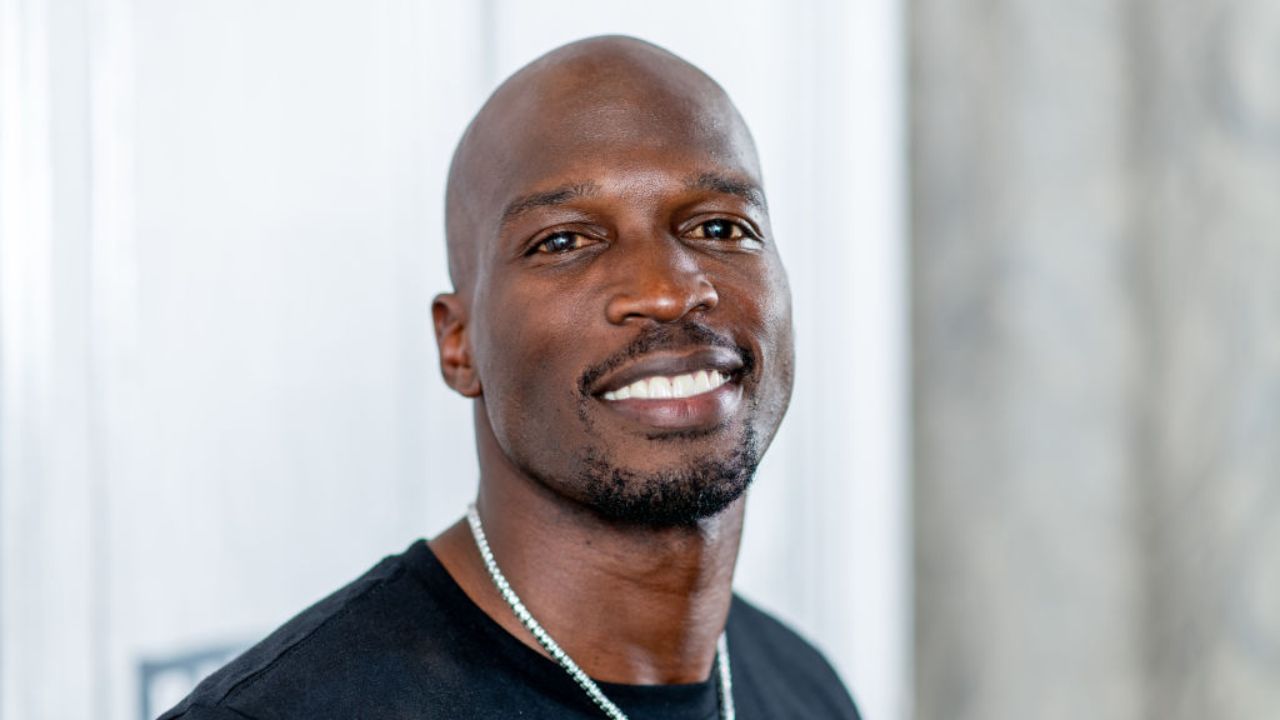 Chad Ochocinco eventually found his ideal girlfriend turned fiancee, Sharelle Rosado, from Selling Tampa, after having many ex-girlfriends and getting arrested for domestic violence against his former wife. In 2021, Chad is expecting a child with the Selling Tampa's cast, however, he has 7 other children from his past relationships. His new girlfriend, Sharelle, who has three kids of her own, is a realtor, and they are currently happy together.

Dedicating most of his life years to football, Chad has eventually reached the extent where football has brought him numerous fans and hefty money. However, the former American footballer takes out his time for love life and relationships as well.

From spending his years exploring his ideal girlfriend, it seems that Sharelle Rosado from the Netflix reality show Selling Tampa has succeeded in winning Chad Ochocinco's heart.

Looking at them, it seems that Chad and his girlfriend have set the standard too high for what a relationship should look like.

Before dating the realtor, Sharelle Rosado from Selling Tampa, Chad had several other relationships, and most of his affairs brought many ups and downs in his life.

Likewise, the year 2012 brought a turning point to Chad Ochocinco's love life when began dating the American television personality, Evelyn Lozada. Not only was Evelyn his girlfriend, but she was also Chad's wife as well as they married each other in 2012.

Conversely, it was found that the former American footballer, Chad allegedly head-butted his wife, Evelyn. When he was found guilty, in 2012 itself, Chad was arrested and was sentenced to 12 months probation.

Upon completion of his sentence, Chad Ochocinco began exploring more for love life, and thus in 2013, Chad dated exactly 4 people in the same year.

His ex-girlfriends from 2013 are Barbie Bates, Kimberly Yohman, K. Michelle, and Lauren. After endless breakups and ups and downs in his love, as of today, Chad is in a stable relationship with his new girlfriend, Sharelle Rosado.

The Selling Tampa's cast, Sharelle Rosado has been dating the former American footballer, Chad Ochocinco. Starting their relationship in 2020, they have spent exactly a year together. Moreover, adding more to their love life, Chad and his girlfriend, Rosado got engaged.

Despite seeing their together moments, Sharelle Rosado and Chad Ochocinco's relationship has created perplexity to myriads of people as Chad was arrested for domestic violence against his ex-wife. Thus, people were concerned about Sharelle, and they even questioned the Selling Tampa's cast, Rosado on this matter.

Clearing out everyone's doubts, Sharelle told that everyone makes mistakes, and since she was not present at the time of domestic violence, she can say nothing about the incident. She even added that Chad has been a great person and has been supportive of her.

Furthermore, Chad Ochocinco and his fiancee are expecting their first baby girl in 2021. They got to know about Rosado's pregnancy during the shoot of Selling Tampa.

Although Chad and his current girlfriend, Sharelle are having their first baby, they both have had children from their past relationships. Chad has 7 kids from his ex-wife and ex-girlfriends while his fiancee, Sharelle has 3 other kids.