Boise Boys Season 3 Release Date on HGTV - Everything You Need to Know! 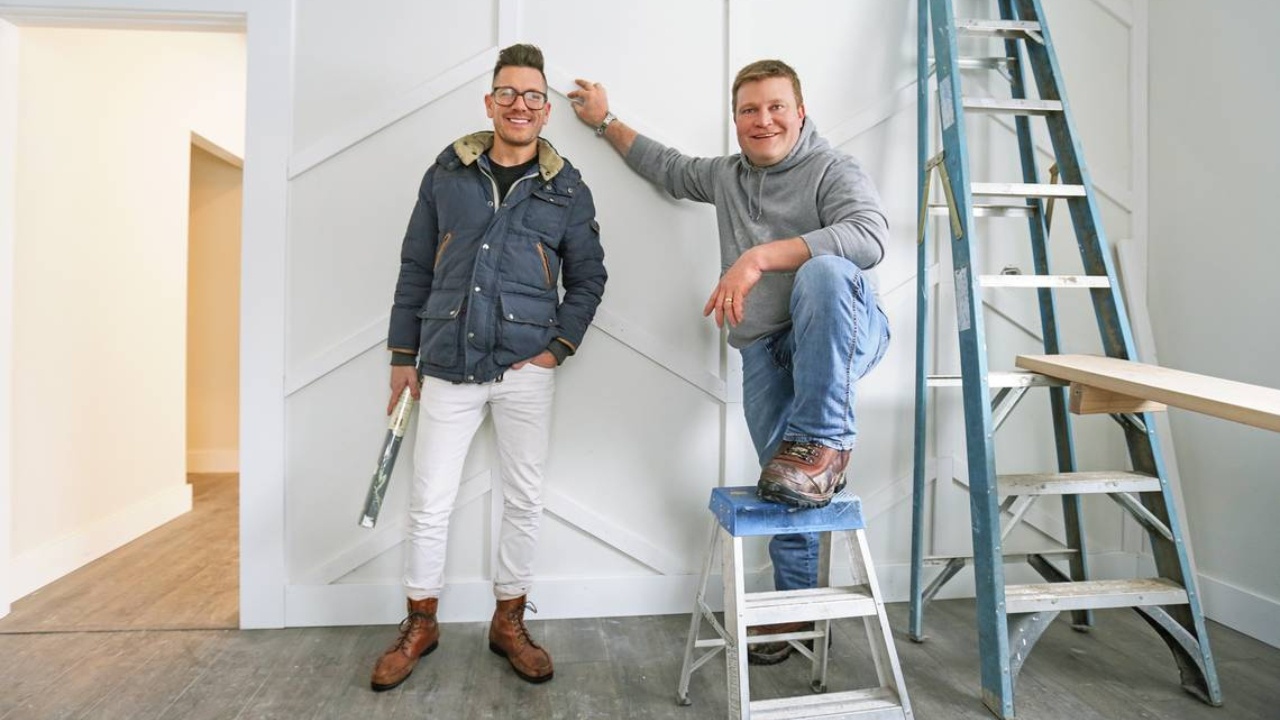 Boise Boys season 3 release date on HGTV - find out if the show is canceled. Luke Caldwell and Clint Robertson star in the new spinoff show Outgrown.

Or, is there going to be a season 3? Stick with us to find out.

We're glad to report that Boise Boys will continue to air, although it might be slightly different. There's no information on the release date of the main show, but the spinoff series Outgrown is ready and raring to go.

Despite rumors that the show was being canceled, the official Boise Boys Twitter account confirmed back in January 2021 that viewers would only have to wait until summer 2021 to witness another edition of their beloved remodeling show. Were they talking about the spinoff?

As fans can recall, there have been no more Boise Boys episodes after Father's Day at the Plant House, which aired on June 21st, 2020. Therefore, viewers need to wait almost a year between seasons.

Back in January 2020, Luke and Clint also shared a photo on their Instagram page announcing that they would be shooting another new show in addition to Boise Boys season 3.

They were on the lookout for Boise area families who are outgrowing their homes but are not eager to relocate.

What is Boise Boys About?

The show aired on the HGTV channel for a couple of seasons, while the duo also runs their own company, Timber and Love, together. The reality series centers on Luke and Clint's extraordinary friendship and the relationships that have molded their life.

Clint Robertson, married to Sandy Robertson, is a native Texan. He graduated from Texas Christian University with a degree in business administration. Later, he went to Southern Methodist University, where he acquired a law degree.

Moreover, he competed and, impressively, was a finalist on The Apprentice Season 10 hosted by former POTUS Donald Trump.