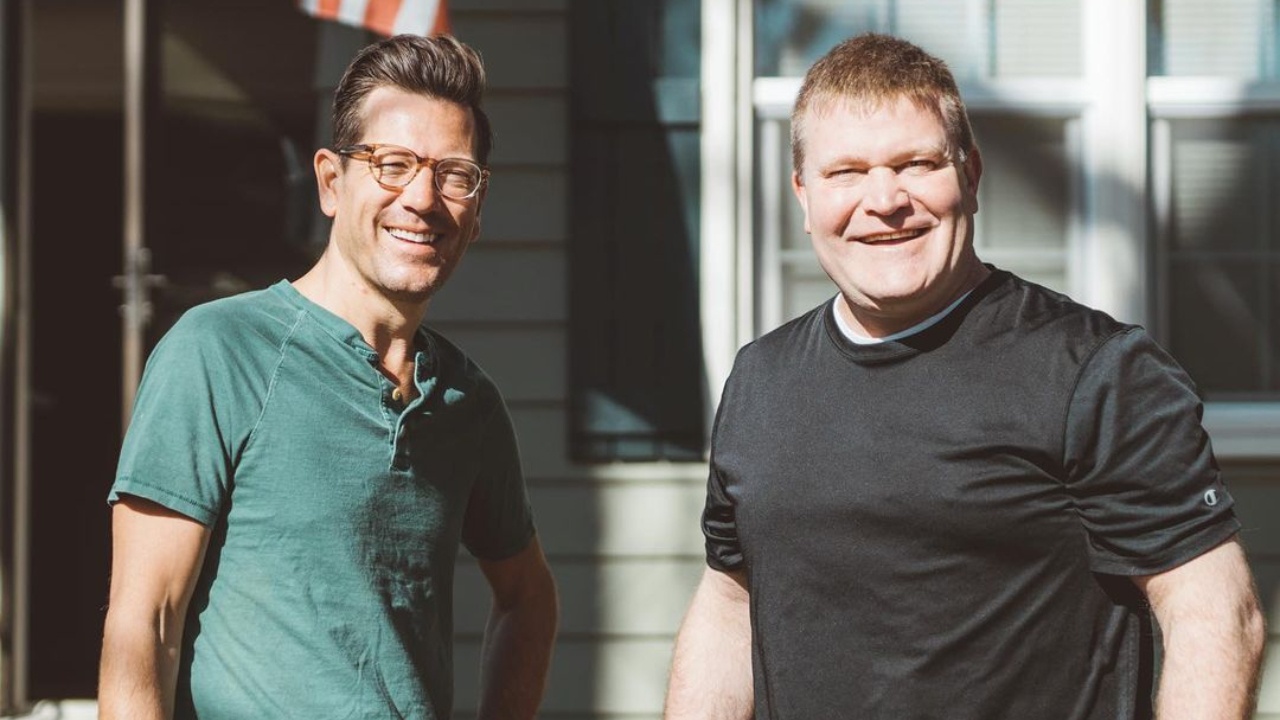 There’ll be more from the Boise Boys on HGTV‘s Outgrown in season 1. Clint Robertson and Luke Caldwell, the program’s hosts and close buddies, are launching a show where they will give regular houses a remarkable makeover.

In a similar way to their older series, Boise Boys (fans wonder if there will be season 3), the team will visit with families to learn about their expectations for the forthcoming series.

Every family goes through changes, and Luke Caldwell and Clint Robertson renovate homes for those who are growing up, busting out and changing in every way imaginable. When these guys are finished, each home is as unique as the people who live there.

Take a look at Clint and Luke’s personal lives before you invite them around.

Who is Clint Robertson from Outgrown on HGTV?

Clint Robertson is one of the hosts of the latest HGTV reality series Outgrown. Although he has mostly served as a real estate broker, he has also been a qualified lawyer, CPA, arbitrator, negotiator, builder, and successful entrepreneur.

Previously, Clint reached the finals on NBC’s The Apprentice during Season 10 until he got fired by former President Donald Trump.

After relocating to Boise (Idaho), the father of three joined forces with his closest friend Luke Caldwell and offered his building prowess to the reality program Boise Boys. In the forthcoming season of Outgrown, he will be doing the same thing.

Clint is married to his wife Sandy Robertson, with whom he shares three kids!

Clint’s former career was in the housing industry, while Luke Caldwell‘s was quite the opposite. Outgrown‘s co-host was a touring musician who used to put on a performance on stage. He and his wife Miranda share three biological children in addition to adopting five more kids.

Thus, Luke’s sole real expertise comes from having raised a family with children. Timber and Love, the firm he founded with Clint, was established in 2015. Luke mentioned the following in relation to the company’s name:

We decided on the business name Timber and Love for our company because we love to incorporate timber in every project and try our best to put in a lot of love!