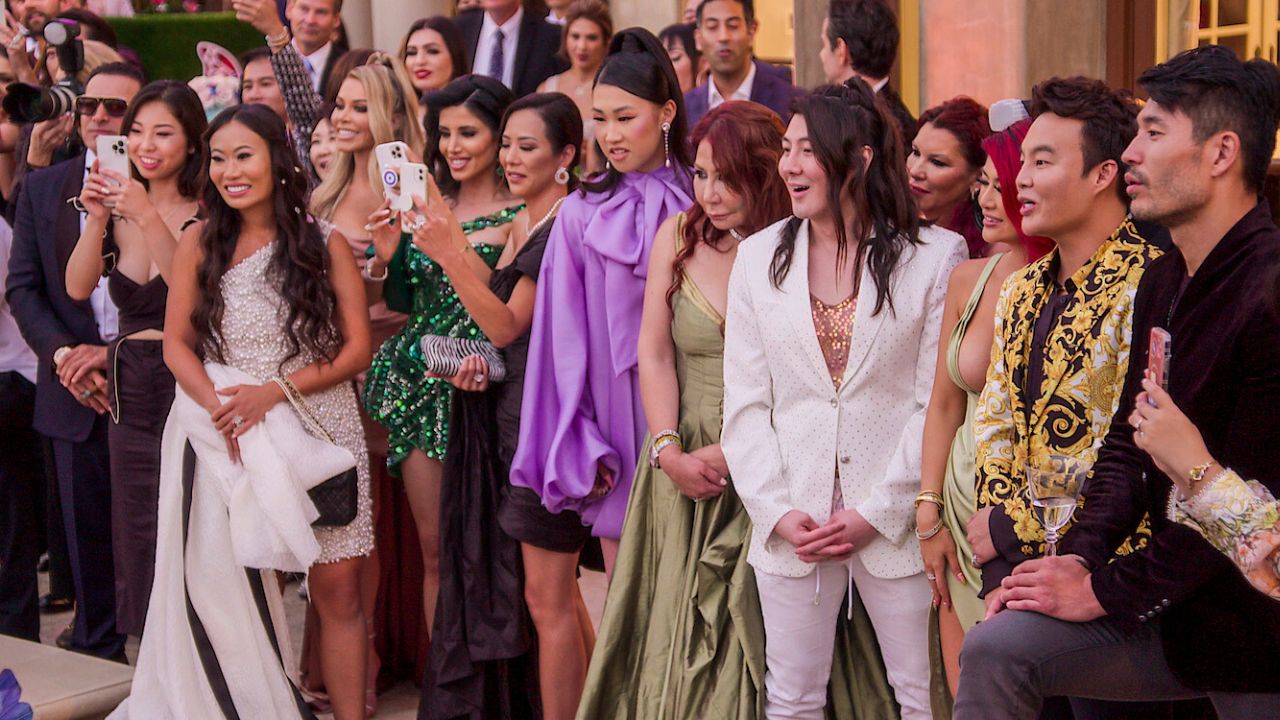 Filled with wealth, money, and all the luxuries, many rich people are living lavish lives, and the streaming media, Netflix decided to make a reality show, Bling Empire based on the extravagant lives of Asians and Asian Americans.

Bling Empire was initially released on 15th January 2021, and recently, on 13th May, the show was back with its third season. As this American reality show was binge-watched by many people, the audience demanded a reunion to get updates on the lives of the cast members. So, will Bling Empire Season 2 have a reunion?

Previously, we touched on Kevin Kreider’s net worth and Baby G.

Bling Empire Season 2 Reunion: Will there be a Reunion?

Money, who doesn’t want money? But, if we say there are people who are tired of having billions of money and are perplexed on what and how to manage their money, will you believe it? No, right? But this is the reality in the lives of extremely wealthy people, and showcasing their party lives, the streaming media, Netflix brought a reality show, Bling Empire.

Throughout the episodes of Bling Empire, we got to see love connections between different cast members. Kim and Kevin sparked their bonding till the end of the Bling Empire Season. However, people are waiting for the reunion episode to get to know the depth of their relationship because after the end of Bling Empire, both Kim and Kevin (@kevin.kreider) are seen commenting on each other’s posts, and they even follow each other on Instagram but we are yet to know if they are still romantically together.

Also, it might be surprising to know that two cast members of Bling Empire, Cherie Chan (@cherieofficial) and Jessey Lee crossed their paths, and took their relationship forward. Today, as per the old reunion episode after the end of the first season, it has been found that they both got married, and are happy to have each other.

It is discernible that Bling Empire’s reunion will reveal a lot about what one cast member has to think about the cast member as the show wasn’t just confined to love rather it was filled with drama as well. On the set, we got to see even the conflict between two cast members, Kane Lim and Dorothy Wang (@dorothywang). Initially, these two people were romantically together but after some inconvenience., they had a split and after that split, there was no peace between them.

Maybe, we will be knowing a lot about each and every cast member after the reunion episode comes out. So, let’s hope the production team will soon bring the reunion, and we will have enjoyment after getting to know about the off-screen drama.

As Bling Empire Season 1 earned a hefty profit, the production team brought the second season to the show with the sole purpose of making a profit out of it. Also, Bling Empire is loved by millions of its spectators and even the audience is craving to see the cast members on the set of Bling Empire.

So, will the production team listen to the demand and requests of the audience? For now, there has been no official announcement on if Bling Empire will be bringing the third season, however, there are chances that Bling Empire Season 3 is likely to come out maybe after a year.