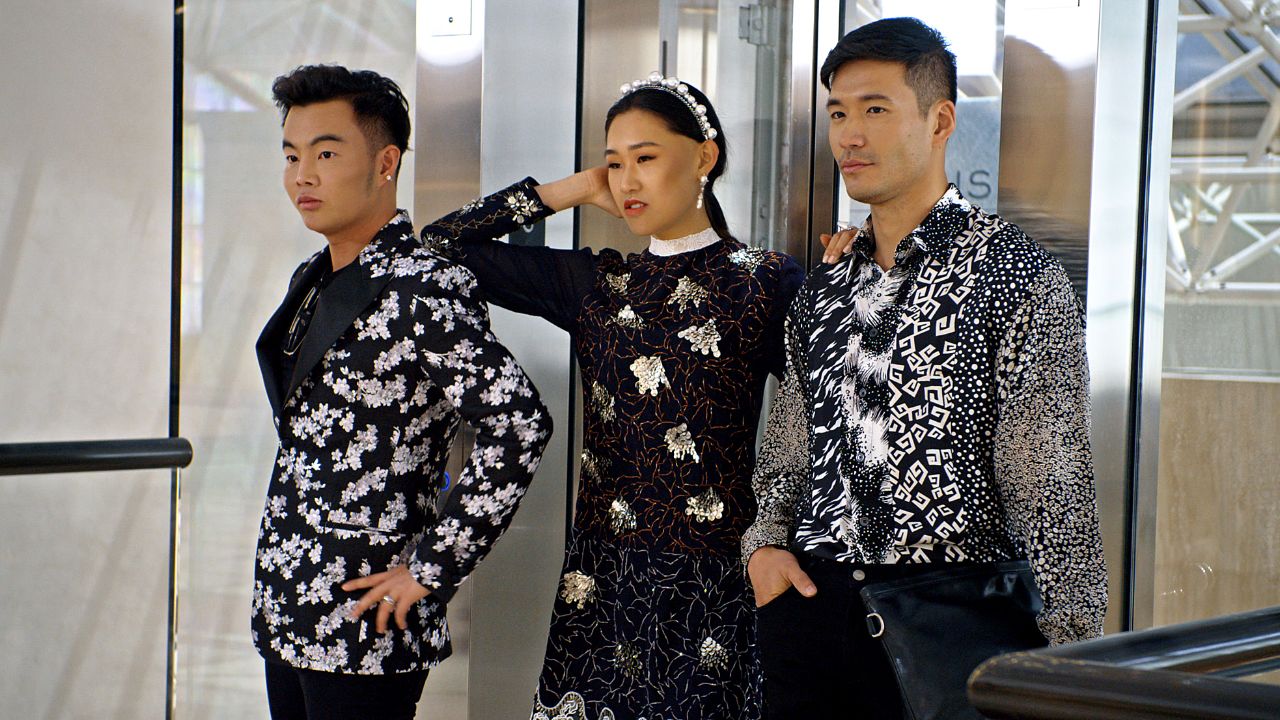 Bling Empire is an American television reality show but the audience tells that it is likely for the show to be scripted. Some fans in 2022 also wonder if the cast members are real friends with many Reddit users insisting the show is fake or staged and it does not represent real life. Let's find out if Bling Empire is scripted or not.

Filling themselves with all the expensive materialistic items, some Asians and Asian Americans are depicting their personal as well as professional lives via an American television reality show, Bling Empire. The Netflix reality series was initially released on 15th January 2021, and now, on 13th May, the production team is back with another season.

Christine Chiu, Kevin Kreider, Kim Lee, Kane Lim, Jaime Xie, Kelly Mi Li, Andrew M Gray, Cherie Chan, Gabriel Chiu, Jessy Lee, and Dorothy Wang are those wealthy people who have made their cast on the show. Although it is claimed to be a reality show, a scandal has been revolving around the show being a scripted one. Is Bling Empire a scripted show?

Previously, we touched on the Bling Empire reunion.

Is Bling Empire Scripted? Reddit Examines if the Netflix Show Is Real, Fake or Staged; Are the Cast Members Friends in Real Life?

Bling Empire is an American reality show where people with lavish lives flaunt their lives and go to clubs and parties during their stay in Los, Angeles, California. Not everyone is fortunate to have wealth to spend on parties, and here, the audience envies all the cast members: Christine Chiu, Kevin Kreider, Kim Lee, Kane Lim, Jaime Xie, Kelly Mi Li, Andrew M Gray, Cherie Chan, Gabriel Chiu, Jessy Lee, and Dorothy Wang.

The show is not only about flexing money and overspending it, but it's also about forming a new connection on the set of the show. However, the suspicious thing about the show is every bond that gets formed on the set gets broken down after the shoot, and thus, that has brought the show to the controversy, and almost everyone thinks that Bling Empire is scripted, and is just claimed as the reality show.

Moreover, there's an episode where Kim (@kimlee) goes to Anna's bathroom and throws the penis pump out of the windows. This episode looks very much unrealistic as there's no way that anyone would ever do that. Thus, this hints toward the Bling Empire being a scripted show.

People have also claimed that the episode where Christine (@christinechiu) cried for her husband's infertility looked fake, and thus, all of these scenes have acted as enough shreds of evidence to support that Bling Empire is filled with made-up dialogues and the cast members, Christine Chiu, Kevin Kreider, Kim Lee, Kane Lim, Kelly Mi Li, Jaime Xie, Andrew M Gray, Cherie Chan, Gabriel Chan, Jessy Lee, Andrew Gray, Dorothy Wang, probably mugged up their respective dialogues but unfortunately, their act couldn't compel anyone to believe that the show was a reality television show.

As we are always told that a particular show is a reality show, we are bound to believe it but it really doesn't mean that the show is. Therefore, with the hope of alluring many spectators into watching their show, the production team of Bling Empire made it appear like the show is reality but in reality, the audience is getting fooled, and the show is just a mixture of made-up plots and fights.

Will Bling Empire Have Season 3?

It's just been a few days since the American reality show, Bling Empire Season 2 came to an end but the audience is already demanding the third season of the show. So, what do you think, will there be another season of Bling Empire?

For now, no exact information has been revealed, and for now, only assumptions can be made. As per the attachment of the audience with the reality show and the profit that Bling Empire brought to the production team, it is likely that they are gonna come back again with the third season.

If Bling Empire will have a Season 3, the show will have the same cast members as the previous season.