Best Season of Too Hot to Handle: Here’s What Reddit Users Have Chosen! 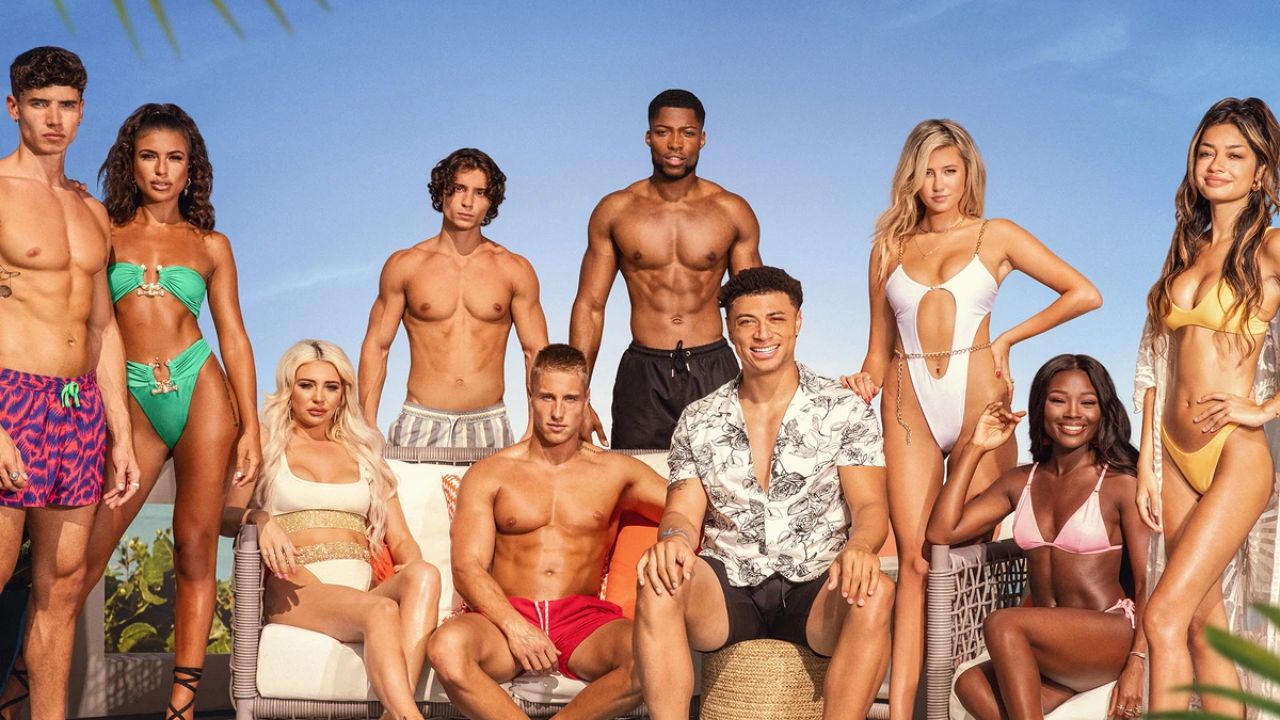 According to Reddit users, Season 1 of Too Hot to Handle is the best season of the dating reality show for now. According to them, the debut season excites them the most, and the rest of the other seasons follow the same with just different faces.

A new season of Netflix‘s hottest unscripted series is on the way! This Wednesday, December 14, there will be new episodes of Too Hot to Handle season 4. The final five episodes of the fourth season, which was split into two batches by Netflix, will be debuting this week.

Season 3 of this well-liked reality series premiered back in January, and season 4 will premiere at the end of the year on Netflix. Netflix, however, simultaneously dropped all 10 episodes of episode 3. For season 4, they’re reverting to the previous practice of splitting the season in half. No doubt, Too Hot to Handle has been the best dating show on the streaming platform.

Previous;y, we touched on the Zodiac signs of Season 4 cast members and Jawahir Khalifa.

The Best Season of Too Hot to Handle: Reddit Users Believe Season 1 Is the Most Entertaining Season So Far!

According to our team, Season 1 of Too Hot to Handle has to be the best season so far. Yes, the debut season is the one that we enjoyed the most. Here’s our take on why we believe so. Not just we, a Reddit poll also shows that most people it’s the best season among the 4.

Season 1 resembles Frankenstein‘s Monster of several reality tv programs. Ex On The Beach, Temptation Island, Love Island, and Big Brother are sewed together, but rather than a finely textured work of real art, the show has the sense of something that was smooshed together with PVA glue and thrown at a wall. This questionable, trashy reality binge will split audiences between those who totally adore it and those who absolutely loathe it, similar to this singular instance of modern art.

An introduction to our s*x-obsessed singles, a countdown to their s*x ban (similar to the infamous countdown on Ex On The Beach), and the knowledge that no one may indulge in any sexual activity are all included in the first episode, which sets the scene. In and of itself, this is a concept that has the potential to be an intriguing program that explores one’s inner psyche, but around halfway through it becomes clear that, much like its participants, it is too difficult to resist the urge to compromise its values and original premise.

All of these concepts—including a twist that calls into question the entire premise—as well as secret chambers and more participants entering the villa feel clumsily executed. The monstrous, robotic Lana, a cross between the Tablet Of Terror and Big Brother, is in charge of all of this.

However, Season 1’s flaw is that it tries to cater to every reality TV viewer by including everything and the kitchen sink in this show. This has all the makings of another reality hit given the straightforward idea of adhering to the rules and refraining from touching, but there are simply too many inconsistencies and problems with it to make it a better guilty pleasure.

The talking head portions in this season will have you rolling your eyes, tutting, and raising your eyebrows at the several varied cutaways meant to have you laughing and immersed in what’s occurring. There are also lots of sexual innuendos, attractive bodies, musical cutaways, and talking head segments.

While the harsh punishments for disobeying the rules do add some major drama to the mix, hashtags also appear in various episodes. But the midway twist we indicated weakens this and undoes part of the tension that had been built up.

Season 1 has several gimmicks, typical reality clichés, and an underlying drive to attempt to emulate the success of other, better reality series. The show that is left is one that makes a valiant effort to surpass other reality shows but falls well short of the mark. Despite everything, this season does entertain us and is the best season among the 4 seasons.