Zodican Signs of the Too Hot to Handle Season 4 Cast Members: Who Do You Think Are Compatible? 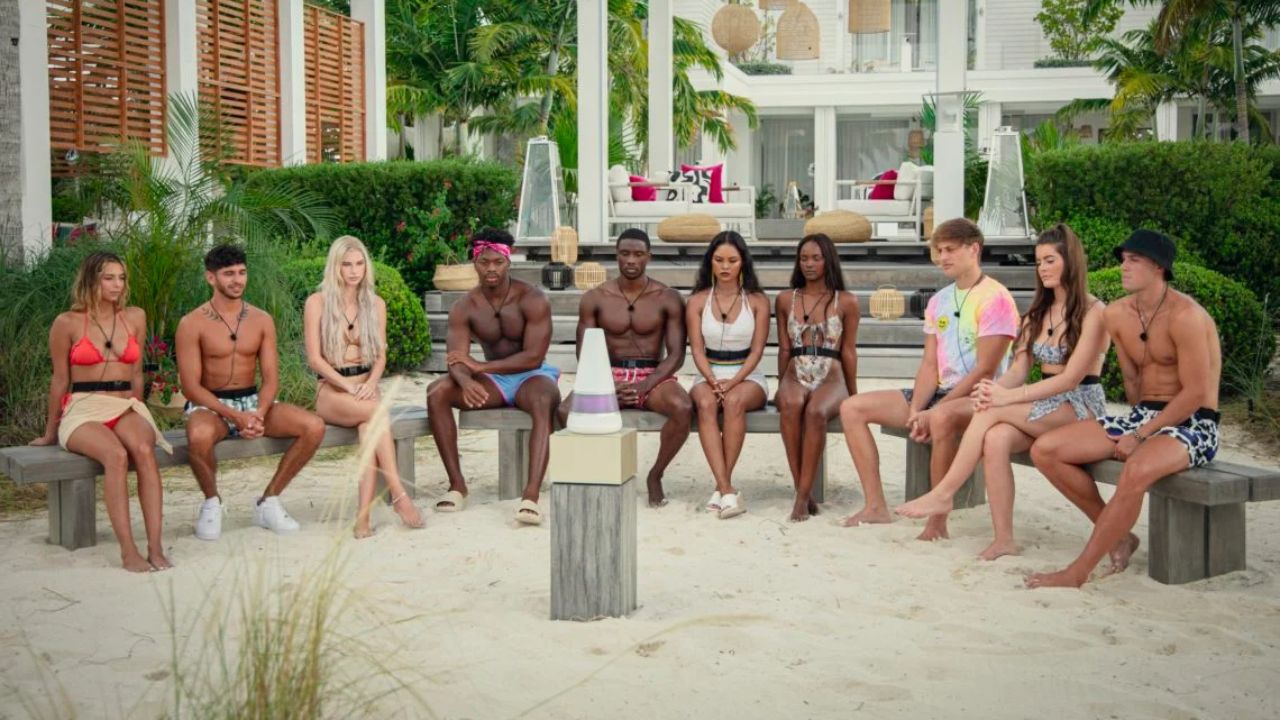 The first five episodes of Season 4 of Too Hot To Handle Season 4 were released on Netflix on December 7. And friends, we’ve already invested much too much in this reality show. By breaking (nearly) every rule in the book, the Season 4 cast has already racked up quite the tab. We can’t take my eyes off it; it’s kind of like a trainwreck.

A fresh cast of s*x-driven, single twenty-somethings are introduced to Netflix viewers in Season 4 of Too Hot to Handle. The only issue with them being so prepared for action is that they aren’t allowed to engage in sexual activity on the show and are also forbidden from engaging in any other forms of physical contact, such as kissing or heavy petting.

Fans have witnessed the participants repeatedly disobey the rules over the last few seasons, and Season 4 is no different. Even if there have been a few mistakes, some people have actually connected while at the beach, and some couples may still be together now that the season is over.

Zodiac Signs of the Cast Members of Too Hot to Handle Season 4!

The links make us wonder if the cast got along because they were attracted to one another or whether there is something more at play. Astrology occasionally plays a role in why some individuals get along better than others. Well, here are the zodiac signs of the cast members if you really believe astrology determines their relationship.

Brittan Byrd‘s Instagram (@brittan_byrd) indicates that she was born on August 28 and is a Virgo. This season, Brittan has developed a reputation for possessing a dry sense of humor that is unmistakably Virgo. Additionally, this explains why she and James don’t communicate well. But more on that later.

Queen Dominique Defoe! This baddie is a Scorpio, which makes perfect sense. Dominique (@dominiquedefoe), who was born on November 11th, exudes the fiery passion that Scorpios are known for. She is forthright, honest, and unafraid to speak her mind, especially when it comes to monetary loss.

It took a lot of digging, but we can now confirm that Creed McKinnon (@creedmckinnon) was born on July 22 thanks to a friend’s 2014 Instagram post. This makes him a Cancer according to Western astrology, which denotes that he is sensitive, emotional, and has a bit of a sinister side. Creed is undoubtedly one of the shyer participants, so the whole Cancer sun thing makes perfect sense.

Nick Kici (@nickkici) quickly reveals himself to be a guy of many talents. The 28-year-old native of Michigan is a model, yogi, and artist, among other things. Capricorns like working as much as they can, therefore one of their shining traits is the ability to juggle many tasks at once. But once they discover the proper woman, Capricorn men are fiercely devoted to them. So perhaps there is still hope for Nick and Jawahir‘s relationship.

Sebastian “Seb” Melrose (@sebmelrose likes to “live in the fast lane” whenever possible, according to his Instagram bio. He first joined Too Hot to Handle for the hookups, but he’s sticking around because he could use the cash prize to further his career ambitions, which is a characteristic of Capricorns. The 24-year-old athlete, who was born on January 12, 1998, is all business but, like Nick, things might radically alter once he finds his ideal girl.

Jawahir Khalifa (@jawahirkhalifa) is an Aquarius. Despite its reputation as being intellectual, Aquarians can also be wicked, especially in the bedroom. (At the start of the episode, Jawahir did break the rules!) Jawahir also discussed her emotional detachment in episode 5, which is another one of Aquarius’ problematic behaviors. But by being open and honest, Jawahir truly won our hearts and made us appreciate her for who she is.

On February 18, the day of James Pendergrass‘ (@jamespendergrass_) birthday, the Aquarius cycle comes to an end. We don’t intend to belittle guys, but Aquarius men tend to be dominant in almost every area of their lives. In addition, Aquarius people are renowned for having a cool demeanor that makes them appear distant, which exactly describes James’ behavior with Brittan.

Kayla Richart (@kaylarichart) is a Libra because she was born on October 12, 2000. Libras take great pleasure in making other people feel happy, joyful, and at home. It’s difficult to resist falling for someone who is naturally kind toward those around them, which is why Kayla is so well-liked on Too Hot to Handle.

It’s surprising that Nigel Jones (@nigeleuro_ ) was the only competitor to utilize his zodiac sign to connect with the girls considering that Too Hot to Handle is technically a dating show. The 29-year-old frequently claimed to be a Scorpio, and according to his Instagram account, he was born on November 9. Nigel is passionate and intense, especially when he discovers someone he adores, just like Dominique, his fellow Scorpio love interest.

Best Season of Too Hot to Handle: Here’s What Reddit Users Have Chosen! Read More

Reality Check
Too Hot to Handle Parents Guide: What Is It Rated?
Profile
Where Do Prince Harry and Meghan Markle Live in Canada in 2022? How Long Did They Stay There?
Profile
Julia Haart’s Net Worth After Divorce: How Much Is She Worth in 2022?
Profile
Is Julia Haart’s Hair Real? Or Does the 51-Year-Old Entrepreneur Wear a Wig?
Reality Check
Bug on Face Scene/Episode From Too Hot to Handle Season 2: What Really Happened With Chase Moore?