Anna Shay’s Mother: Meet One Half of Her Parents Ai Oizumi; Anna’s Father Edward Shay Was Her Husband! 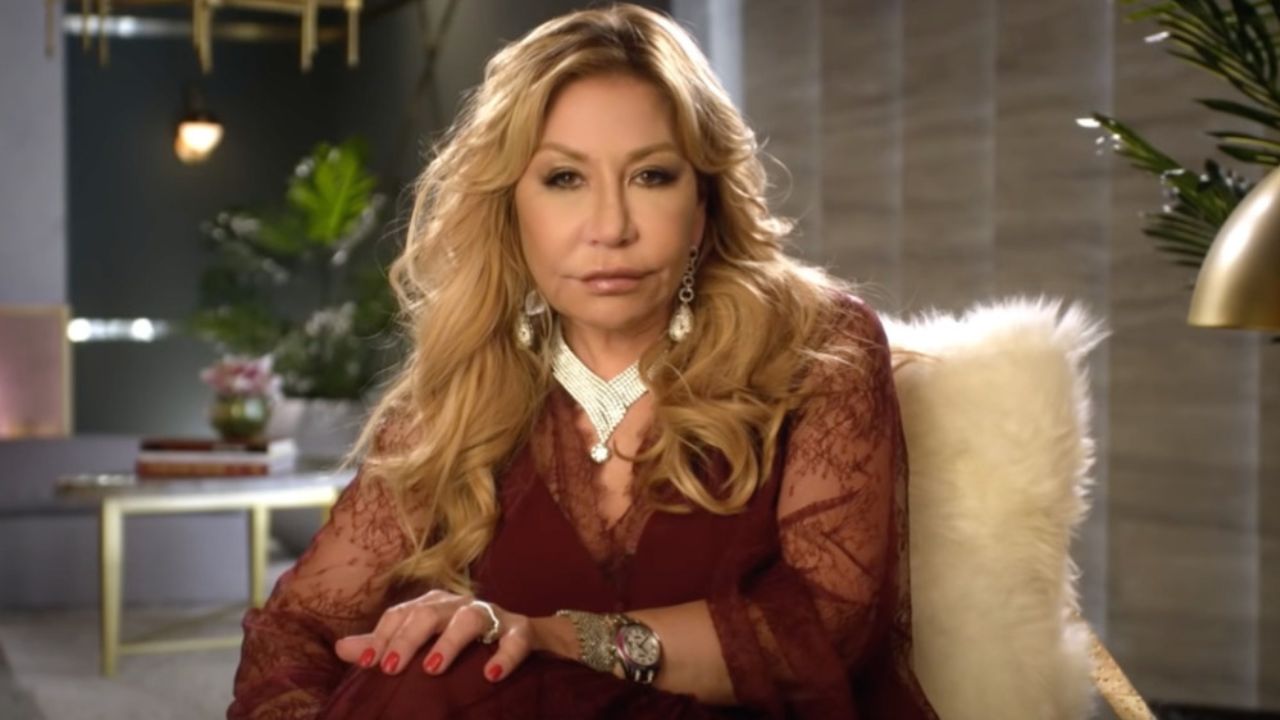 Ai Oizumi Shay is the mother of the Bling Empire cast, Anna Shay. Ai Oizumi was a Japanese businesswoman who reportedly had a Russian grandfather. Additionally, some reports also suggest that she belonged to a Japanese royal family. Follow to know more about Anna Shay’s parents, plus Oizumi’s marriage to her husband and Anna’s father, Edward Shay.

Bling Empire recently returned for Season 3 on Netflix with triple the drama and bling. The show explores the lives of the wealthy Asian community in Los Angeles, giving viewers a glimpse into their sparkling world. The show, which stars socialites Anna Shay, Christine Chiu, Kane Lim, and Kelly Mi Li among others, has received a lot of attention for being unique.

The show informs viewers about the wealthy and flashy cast members’ daily routines and challenges. Given how well they all know one another, it’s no surprise that drama will find them in some way, especially when it comes to heart troubles.

Don’t be fooled by the glitz and glamour of their days and evenings, which are filled with great parties and extravagant shopping sprees. Between owning multibillion-dollar businesses and touring the world, these buddies are equally adept at concealing and disclosing secrets. And there are plenty of secrets to be discovered.

Anna Shay, the reality show’s godmother, is the most well-known member of the cast and she is a multi-millionaire with an estimated net worth of $600 million. During the first season of the show, she revealed her family’s wealth by stating that her father Edward Shay was in the defense industry and her mother was a direct descendant of the royal family. While many people know about her father, they now seek information about her mother.

Anna Shay’s Mother Is Ai Oizumi Shay, a Japanese Woman With a Russian Grandfather: Oizumi Is Also Considered to Be Connected to the Japanese Royal Family!

Anna Shay (@annashay93) was born on December 31, 1960, and is a businesswoman. Many admirers are intrigued about Anna’s origins and past due to her rich background and her mother is the most searched topic on the internet.

Anna’s mother, Ai Oizumi Shay, was Japanese with a Russian grandfather and  Edward Albert Shay was her second husband, and she had one son from her first marriage, named Jun. Ai Oizumi was both a World War II survivor and a business owner and her family was in the pearl and silk flower export business. The businesswoman was believed to be related to Japanese royalty.

Similarly, Anna’s father, Edward Shay, was a contractor for Pacific Architects and Engineers and was from Chicago’s South Side. In 1955, he established the American defense and government services contractor in California. Edward made a fortune from his weapons export business.

During the Allied Occupation of Japan, Anna’s father joined the Japanese army. And it was there that he first met her mother, Ai Oizumi. Meanwhile, Anna’s father Edward died in 1995, leaving his business to his children. Similarly, her mother died 20 years after her husband, in 2015 and she was buried beside her husband.

Shay’s money is generated from PAE. After her father died in 1995, her brother, Allen E. Shay, took over as chairman and CEO, although the company was ultimately sold to Lockheed Martin for a projected $1.2 billion in 2006. Allen Shah and Anna presumably split the windfall evenly, which is why her net worth is frequently quoted as $600 million.

Anna’s luxurious lifestyle is a result of the huge riches her parents left her. Likewise, she is said to have never worked a day in her life. “My father really never wanted me to have a job,” she stated on Bling Empire. Similarly, she stated in an interview with Oprah Magazine that her mother once told her, “You were born in a crystal ball with a silver spoon.”

Shay, on the other hand, has done charitable work, especially at the arts-focused Shay Family Foundation, which her parents created. Likely, she has also served on the board of the George Lopez Foundation, which promotes organ donation and kidney disease awareness.

Despite the fact that Bling Empire is frequently labeled as a reality-TV version of the 2018 rom-com Crazy Rich Asians, Shay claims she has never seen it! She also explained,

I didn’t watch it. I was going to say, ‘I live it,’ but I thought that would be too snobbish. Because how would I know, if I didn’t see the movie? In the world I was raised in, ‘crazy’ is not a good word to put next to the lifestyle I was born into.

Even more incredible, considering how outrageous Shay appears on the show, she spent decades living the good life on the down-low; her name barely returned any Google search results before Bling Empire.