Anna Shay’s Son: Kenny Kemp, 27, Is the Only Child of Anna Shay, One of the Cast Members of Bling Empire: Is He Adopted? Does He Have an Instagram? Netflix Update! 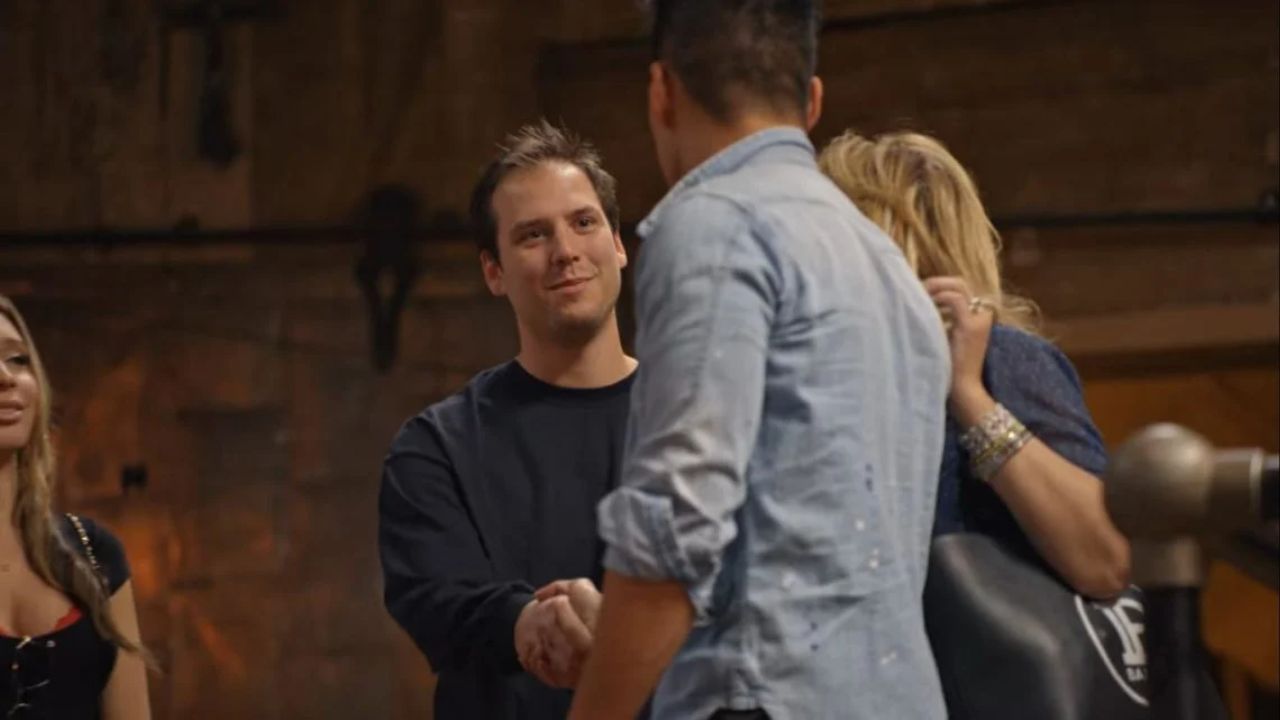 Anna Shay, one of the cast members of Netflix’s Bling Empire, has one child/son named Kenny Kemp. The 27-year-old is a cannabis enthusiast with a half-million-dollar collection of glass bongs and pipes as well as his other unique items including a black Glock, a bear-shaped pip with a honey jar, or even a monkey in a suit smoking a cigarette. He isn’t adopted, however, his father is yet to be revealed. Additionally, he does not have an Instagram account as he wants his life private.

Bling Empire, a Netflix original series, introduces audiences to some of the wealthiest East Asians and East Asian Americans in Los Angeles. The reality show provides insight into some of the lesser-known facets of Asian society while demonstrating how the ultra-rich go about their daily lives. Aside from the glamour and gloss that surround every aspect of the show, the series exposes viewers to the internal conflict inside this exclusive club.

Bling Empire fans are buzzing as the program returns for a third season. The new season picks up where the second season left off and premiered on Netflix on Wednesday, October 5 at 3 a.m. ET. According to ScreenRant, the show’s success is due to the cast and their excessive spending habits. One star, in particular, is millionaire and magnificent grandmother Anna Shay, who is accompanied by her son.

Similarly, Shay is considered the show’s queen and the source of the most drama. On the show, she also discusses her parents, her lifestyle, and drama with other cast members. As a result, many people have been curious about Anna’s personal life and are interested to know more about her son.

Kenny Kemp, 27, Is the Only Son/Child of Anna Shay, One of the Cast Members of Netflix’s Bling Empire: Is He Adopted? Does He Have an Instagram?

Anna Shay‘s (@annashay93) only son, Kenny Kemp has received a lot of attention since the release of Bling Empire. He only appears in a few episodes of the show, and according to some reports, his appearance is so fast you might simply miss him. So, what’s the big deal about this non-cast member?

The 27-year-old Kenny is attracting attention because of his six-figure glass pipe and bong collection. A bong is a piece of pot smoking equipment that is designed to provide smokers with a cleaner, filtered high. Similarly, his other unique items include a black Glock, a bear-shaped pip with a honey jar, or even a monkey in a suit smoking a cigarette.

According to ScreenRant, “Kenny is a cannabis enthusiast with a half-million-dollar collection of glass bongs and pipes.” Despite having such a large collection, we discovered that he does not work in the marijuana industry. So he’s probably just a literal Cannabis lover.

Cannabis, often known as marijuana, weed, pot, or dope, can be smoked using a spliff, bong, or pipe, or consumed as a marijuana food or as an oil/extract. It can make people cheerful, and relaxed, and boost their appetite, but this varies from person to person. However, like with any drug, there are several negative effects, both physical and mental.

According to Reality Titbit, he has legally paid for his $500,000 glass bong collection and keeps his bongs secure and protected in a vault inside his mother’s Beverly Hills estate. If you’re the only heir of a fortune, that sounds about right. He may not have a job because he is the sole heir to hundreds of millions of cash, and he is likely to have received money from his grandfather.

However, Anna Shay’s only son, Kenny Kemp, is the one person she does not hide from anything or anyone. After giving up over a decade of her life to caring for him and their family, Anna learned she only had one chance to see the world, and she can’t do so openly if she acts as if it’s all a dress rehearsal. So, as Kenny grew older, Anna let go of her restriction and discovered how to balance being a mother and a cosmopolitan. And, by all indications, she went above and above while doing both jobs.

Kemp may go there whenever he wants and take hit after hit of cannabis from whatever he wants, whether it’s a black Glock or a suit-wearing monkey holding a banana like a gun. We have no notion what Kenny Kemp does or is interested in doing later in life. That information is kept strictly confidential. We do know that he is currently in a committed relationship with a girl named Nikki Trivino, whom he has known and been with since roughly 2011.

Of course, Kenny is not adopted. Ken Kemp is rumored to be his’s father, although, this has not been proven yet. However, we can’t view all of Kenny’s unique glassware up close and personal because he doesn’t have a public Instagram, but we’re hoping that will change soon.