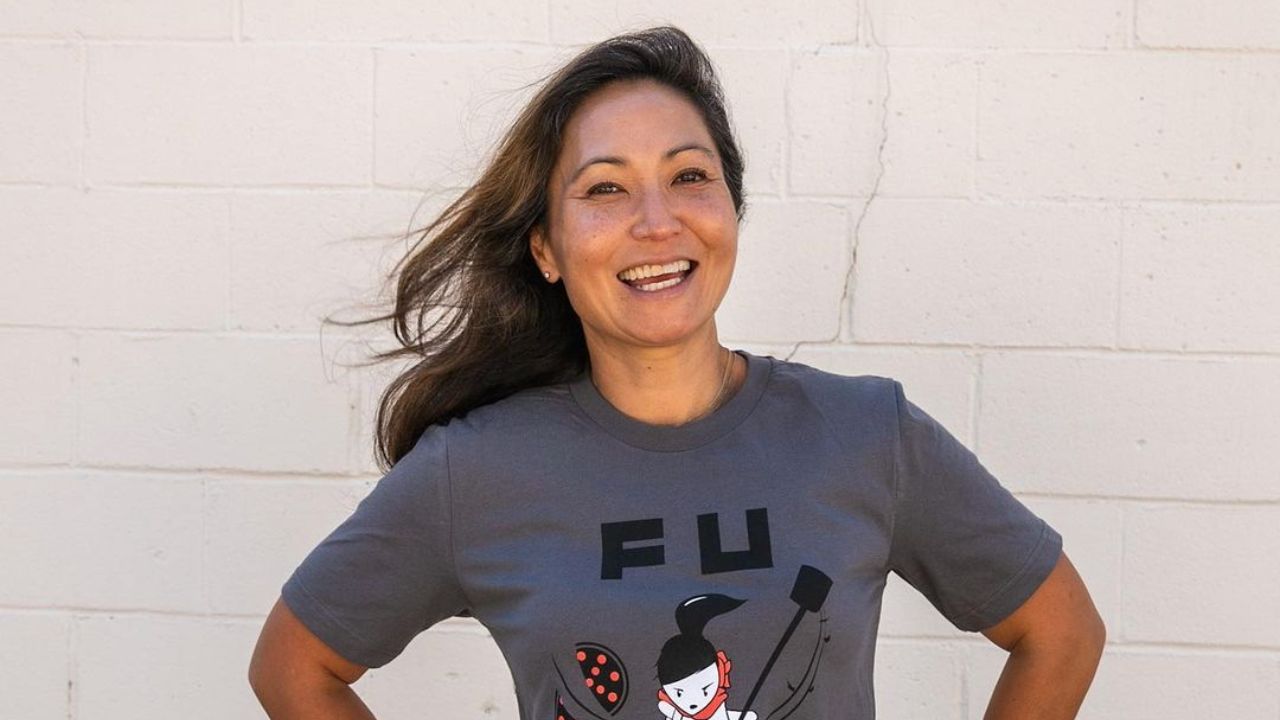 Ann Kim, from Netflix’s Chef’s Table, is an American chef and restaurateur. In Minneapolis’ Uptown area, Ann Kim’s New Restaurant Boldly Opened With a Vegetarian Tasting Menu. Ann was born in the year 1973 and is 49 years old as of 2022. Ann is married to her husband, Conrad Leifur, and often shares their pictures on her Instagram (@annbkool) account. She moved to the United States when she was just four years old, along with her family. Ann Kim’s kimchi pizzas are best renowned for their unusual toppings. The first Asian winner of the James Beard Award opened her third restaurant, Young Joni, in 2016.

Netflix‘s Chef’s Table: Pizza is the perfect choice if you’ve ever wondered where one may discover the best pizzas in the world. The program takes viewers on a tour of the top pizza joints throughout the world and even examines the minute variations in each type of pizza. Additionally, we get a peek inside each chef’s life rather than only focusing on the food, which adds to the intrigue of the program.

The intriguing reality series Chef’s Table: Pizza on Netflix explores the world’s top pizzas. Even though the show features pizzerias and restaurants from the United States, Italy, and Japan, we get a close look at how the popular pie is made. In addition, the show gives us a peek into each chef’s personal life, allowing viewers to relate to them better.

Among the cast, Chef Ann Kim stood out because of her unconventional method of making pizza and the use of kimchi as a topping. As a result, fans are interested in learning more about her. Here is everything you need to know!

Previously, we touched on Chris Bianco and Gabriele Bonci.

Ann Kim From Netflix’s Chef’s Table Pizza Is a Korean-American Chef and Restaurateur!

Ann Kim (@annbkool), from Netflix’s show Chef’s Table: Pizza, is a Korean-American chef who made history by being the first Asian woman from Minnesota to take home the James Beard Award for Best Chef in the Midwest.

She was born in 1973 in Korea and is 49 years old as of 2022. She moved to the United States when she was just four years old, along with her family. She started working as a professional actress after earning her bachelor’s degree in English from Columbia University in New York City.

She spent most of her formative years in a suburb of Apple Valley, Minnesota, where they eventually made their home. It’s interesting to note that Ann began helping her mother and grandmother prepare traditional Korean cuisine when she was pretty small.

Ann Kim fell in love with Korea and its culture as a result of this practice, and she also discovered her affinity for the culinary arts. Readers would be shocked to hear that Ann had a strong interest in the movie business. After nearly eight years of working in the entertainment sector, Ann immediately saw that the food industry was her true passion.

As a result, in 2010, Ann Kim at long last realized her dream and opened her eatery, Pizzeria Lola, in Minneapolis. The more delicious food Ann provided, the more famous she became. As a result, Ann soon found herself having to create a second new restaurant, Hello Pizza, which specializes in pizzas, salads, and meatballs.

She refused to establish a boundary despite having two restaurants working for her since she was confident in her ability to grow her company. She eventually opened her third restaurant, Young Joni, in 2016, which featured exquisite wood-fired dishes in addition to all of her well-known pizzas.

Despite always using fresh ingredients and making her dough, Ann’s Kimchi pizzas are best renowned for their unusual toppings, including one that involves kimchi. Ann Kim did this successfully, fusing eastern and western foods, and she even received praise for her efforts.

The Korean-American chef announced that she would take a sabbatical in July of the same year that she opened the doors to Sooki & Mimi, her fourth restaurant. Chef Ann Kim is currently renowned for her amazing pizzas, and her customers frequent her restaurants to try her delectable dishes.

The Korean-American chef is also no stranger to success; Young Joni, where she works, has earned numerous accolades and frequently appears on lists of best restaurants. Additionally, she has, over the years, been highlighted in several notable journals.

However, her biggest honor came in 2019, when she became the first Minnesotan woman and person of color to win the James Beard Award for Best Chef Midwest. Ann Kim, a chef, and star of a Netflix docuseries have a net worth between $3 million and $5 million. Over the years, she has received praise from several important journals.