Autism: Are Abbey and David From Love on the Spectrum Still Together? 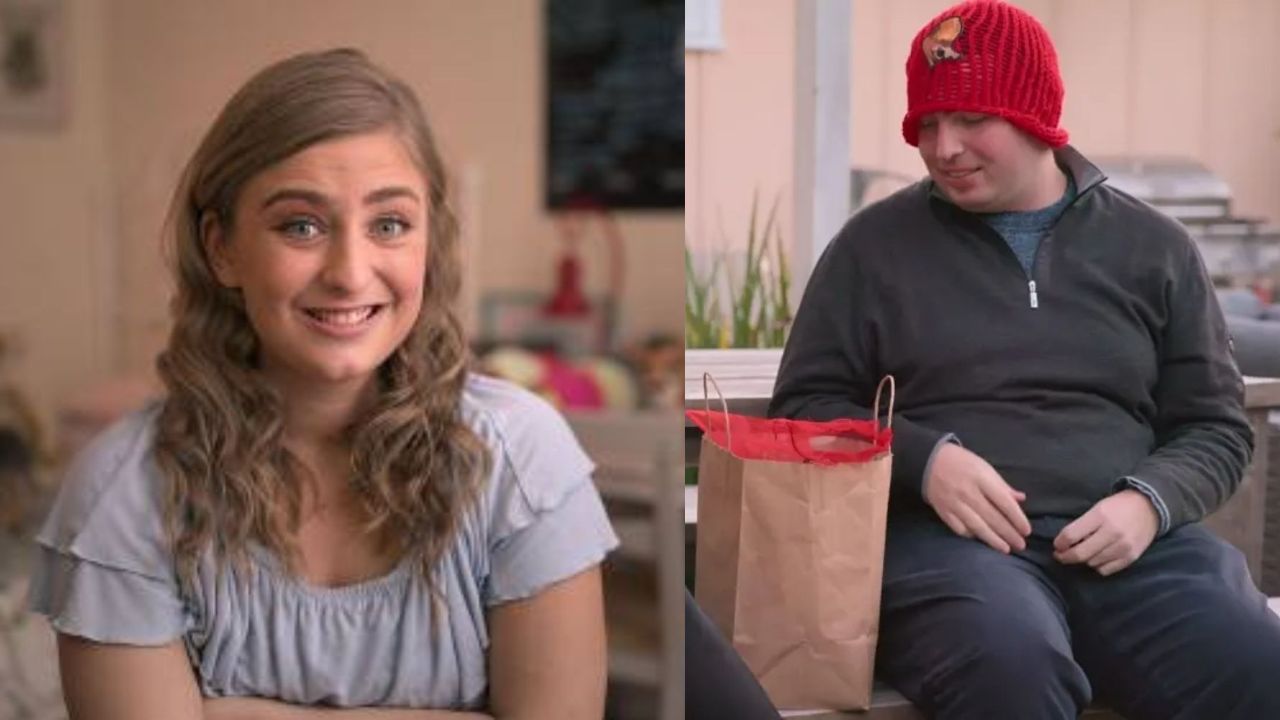 Love? Some say it’s all about fate and others say it’s all about efforts. What are your opinions on it? The American television reality show, Love on the Spectrum on Netflix is about love and connections, however, the show is focused on people with autism, and all seven cast members from Love on the Spectrum have autism, and thus, are striving to find their ideal connection.

Autism: Abbey and David From Love on the Spectrum and Their Journey!

Releasing the first episode of the first season of Love on the Spectrum on 19th November 2019, the production team of the show is consistent with bringing new seasons attracting a huge amount of money. Recently, on 18th May 2022, the US version of Love on the Spectrum got released where seven cast members with autism struggle to explore their relationships and develop love connections.

Abbey and David crossed their paths on the set of Love on the Spectrum. David is 26 years old while Abbey on the other hand is a 23-year-old, and is a current resident of Los Angeles. Abbey has immense love for animals, mainly lions.

Talking about her own body, Abbey told that she feels someone else is living inside of her body. Although we do not know what David is involved in, it has been revealed that Abbey is involved in the hat business, and even her Instagram account (@hatsbyabbey) is dedicated to her hat business.

During the set of Love on the Spectrum, David met Abbey in a bar, and he actually wanted to talk about Olivia with her. However, their talking stage for a day led them to have sex at Abbey’s apartment. Later, with time, their casual sex changed to being in a committed relationship.

While Abbey was sleeping, David had uttered that he loved her, and he had this recording saved over his phone. Surprisingly, Abbey found out about this recording, and her feeling toward David developed more, and both of them couldn’t resist confessing to each other.

Thus, during the Christmas event, on the sixth episode of Love on the Spectrum, David asked Abbey out and Abbey did express her feelings, and they dated as well. Looking at David and Abbey’s relationship, it appeared that they would be the end game, and now that Love on the Spectrum has ended, people are too curious to know if Abbey and David are still together.

Are Abbey and David Still Together?

Abbey and David’s relationship is quite complicated. Their relationship started off from casual sex to catching feelings, and then eventually dating. While everything was going smoothly, due to some inconvenience, they caught up with misunderstandings which led to the downfall of their relationship.

Later, they broke up but that didn’t stop them from having casual sex, and thus, the perfect word to describe their relationship is friends with benefits.

Maybe in soon future, they will sort out their relationship problems, and later, they might again start a new fresh. Conversely, it isn’t clear if David and Abbey will end up romantically or not.