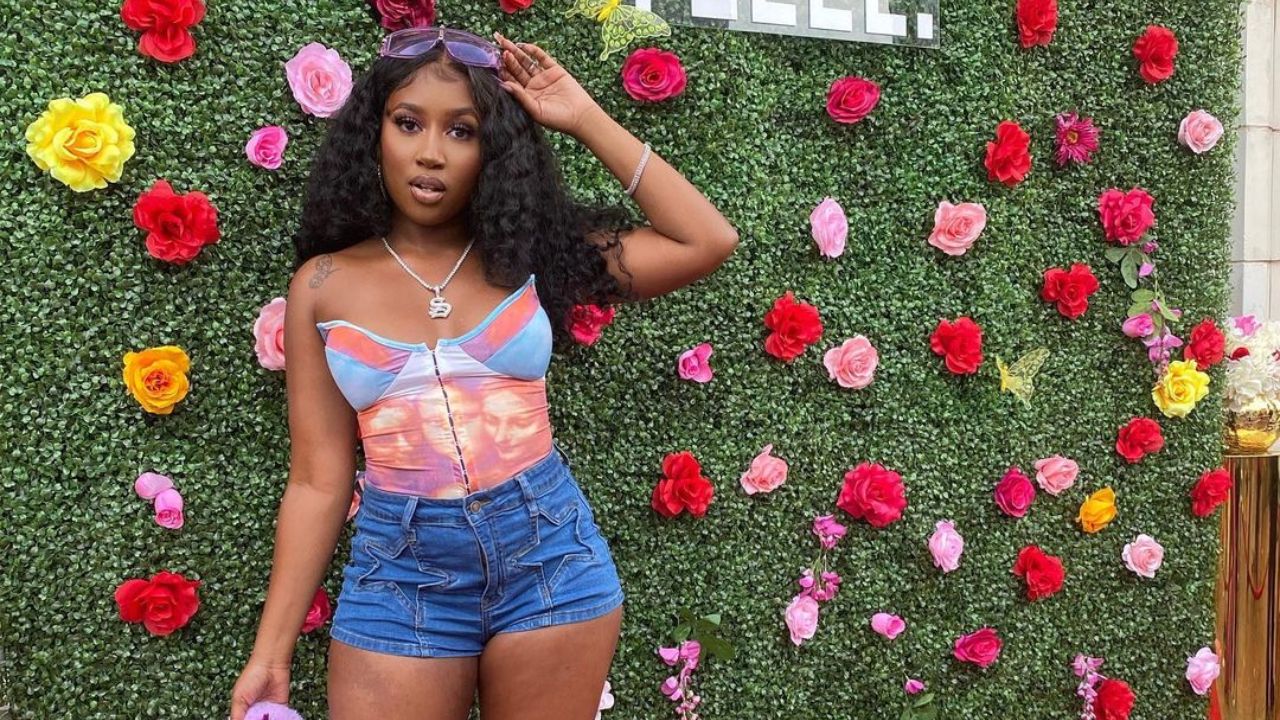 Yung Baby Tate is a rapper, singer, dancer, and actor from the United States recognized for her music that blends trap beats with pop influences.

She’s had a string of hits, including Bob, That Girl, and Bad Girl. She joins the VH1 docusoap Love & Hip Hop: Atlanta when it returns on July 5th.

Who is Yung Baby Tate?

Born on 13th May 1996, Yung Baby Tate is an American rapper, singer, and record producer.

The reality star recounted her mom as her “biggest inspiration.”

She was accused of using Minaj for streams earlier in May 2021.

Later, the singer told XXL, Nicki Minaj is one of the four artists she cannot live without.

Yung Baby Tate is pretty active on Instagram with 163k followers and 394 posts so far.

Tate announced in 2020 she had secured a recording contract with Issa Rae‘s record label Raedio and will be releasing two tracks from the Insecure TV soundtrack.

Exact Net Worth claims Yung Baby Tate is currently worth $250,000.

With over 71,000 subscribers on YouTube plus her involvement as the season 10 cast of Love & Hip Hop: Atlanta, her net worth will definitely rise significantly in the future.

Yung was voted “Most Creative” at the elite DeKalb School of the Arts.

Tate earned a Grammy in January 2020 for her efforts as a songwriter on Dreamville’s Revenge of the Dreamers III.

On 20th October 2020, Yung said on Twitter, after her last relationship, she vowed to herself that she would never be dating another boyfriend who had less than what she had.

However, she ended up getting in a relationship with just another guy like this.