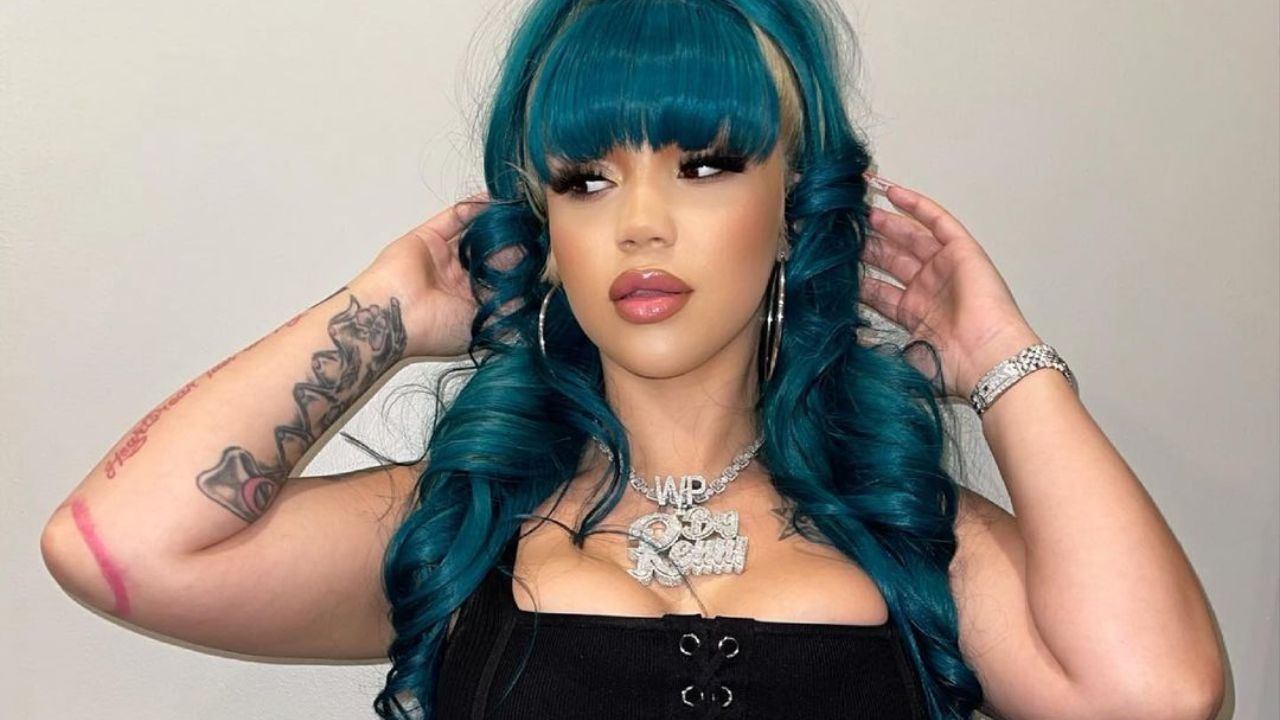 Renni Rucci, a new cast on Love & Hip Hop: Atlanta, is an emerging hip-hop rapper, glamour model, and Instagram personality with over 1.3 million followers on the picture-sharing platform.

Renni celebrates her birthday on October 2.

She is a Libra.

The rapper is currently signed to Wolf Pack Global Music. In 2018, she took to Twitter where she wrote: “Ain’t it a blessing WOLF PACK”.

Rucci explained why she believes she is capable enough to rule the rap game speaking in an interview with XXL Magazine in 2020.

Age – How Old is Renni Rucci?

Renni Rucci is the mother of two kids, a son and a daughter.

Renni Rucci is currently in a relationship with her rapper boyfriend Foogiano, who is sentenced to 5 years for violating probation.

Renni is active on her official Instagram with 1.3 million followers. Her IG has 42 posts so far.

Her real name is Courtney Rene.

While fans are curious to contrast her before and after surgery, Rucci admitted on Twitter she’s had two boob jobs, liposuction, and a tummy tuck.