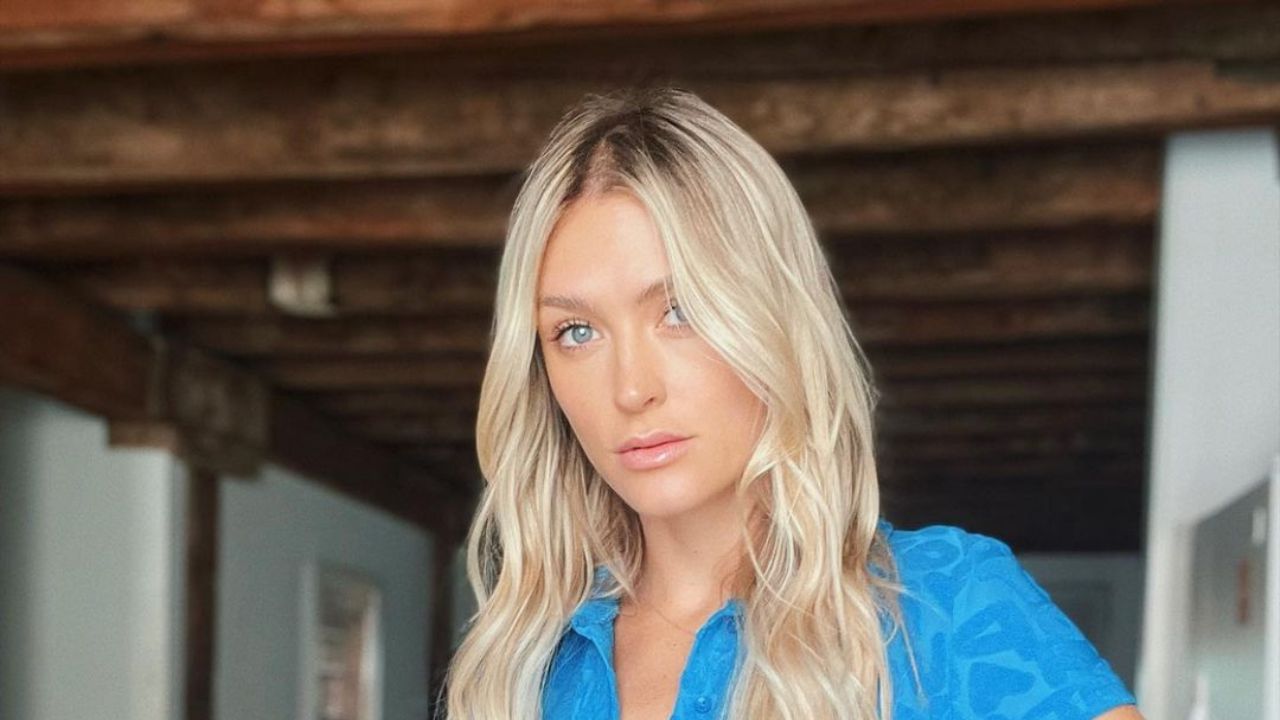 Julia McGuire may be a newbie when it comes to the world of Reality TV, but she’s certainly mastered the art of keeping her private life quiet.

Julia piqued everybody’s curiosity as one of the few newcomers on the Bravo program, but just because she’s venturing into the Bravolebrity world doesn’t necessarily mean she wishes to disclose all her private affairs with the viewers.

One of such private matters seems to be Julia McGuire’s boyfriend, who appears briefly in Winter House.

Julia made it clear from the start that she didn’t really come to Winter House to pair up in the warm bath, informing fans that she had left a boyfriend back home. So, who exactly is he? Let’s find out.

Who is Julia McGuire’s Boyfriend?

Julia McGuire is indeed dating right now, but her boyfriend remains a mystery. According to her Bravo bio, she is in a serious relationship.

Although Julia’s beau has yet to be revealed, some details about him can be found by examining her Instagram page. We may deduce from her social profiles that her other half is Greek, and Julia appears to have spent some wonderful vacations with her boyfriend in Greece.

Admittedly, though, there is presently very little info on Julia’s partner. However, what we do know is Julia’s boyfriend is a silver fox, aka an older guy, based on the photographs she’s posted and a pick of pictures from her ‘Greece’ IG highlights.

Julia’s Instagram feed shows that she and her boyfriend were on vacation together about five months ago. However, there is no indication of when the pair made their relationship official.

Some online sources speculated that Julia’s mysterious boyfriend could be Mike Puma, proprietor of Gotham Burger Social Club, but this has yet to be officially affirmed.

Who is Julia McGuire from ‘Winter House’ on Bravo?

Julia McGuire is one of four new cast members for the Bravo spin-off show Winter House. Julia is a blonde beauty who is eager for a winter break with some newfound as well as familiar friends, according to her Bravo TV bio.

Paige DeSorbo, who entered Summer House for the third season, presented her to the gang. They’ve been pals since they were 11 when they met at a modeling tryout for which they were both applying.

Julia is also close to newcomer Andrea Denver, with whom she has been in touch thanks to their mutual modeling circles for numerous years.

Before you leave, find out if Lindsay and Jason from Winter House are still together.