Lindsay and Jason from Winter House: Are They Still Together? 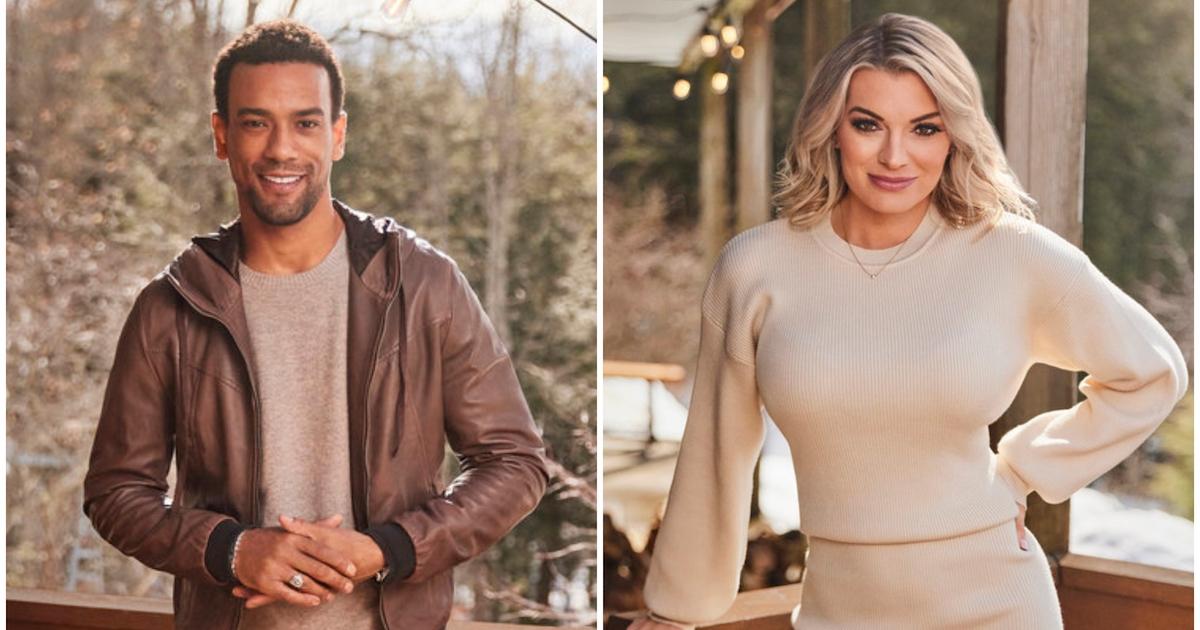 Viewers are wondering if Lindsay and Jason from Winter House are still together. Instagram seems to suggest Lindsay Hubbard has moved on from Jason Cameron and is currently dating Carl Radke.

Bravo’s Winter House premiered on October 20, 2021. Blending the cast members of Summer House and Southern Charm may look to be a formula for disaster, but on the peaks of Stowe, Vermont, what could possibly go wrong?

The cast of Winter House includes Kyle Cook, Paige DeSorbo, Austen Kroll, and others. The Bravo show has seen several roommates fall in love, but the program has also seen rivalries arise as a result of some romances.

So, let’s learn more about Jason Cameron and Lindsay Hubbard from Winter House — are they a couple, or is she in a relationship with Carl Radke?

Who is Jason Cameron from Winter House?

Jason Cameron, who was born in Rochester, New York, was a newbie to the reality TV world in 2021 when he made his appearance on Winter House.

Lindsay seemed to be won over by the model after she offered her a sandwich on the program. He appears to be imparting a sense of peace to the Winter House, which, considering the other cast members, can be chaotic at times.

Jason may be found on Instagram, where he has over 7.3k followers, and his handle reads @jasoncameron13.

Who is Lindsay Hubbard from Winter House?

Lindsay Hubbard is no rookie when it comes to reality television, having previously appeared on Summer House. During her time on Summer House, the 35-year-old notably dated Stephen Traversie.

Everett Weston, Carl Radke, Luke Gulbranson, and Austen Kroll, all of whom are among her other ex-boyfriends (kind of).

Lindsay Hubbs, a New Yorker, can be found on Instagram at @lindshubbs, where she boasts 389k followers.

Lindsay and Jason from Winter House: Are They Still Together?

Lindsay and Jason were sharing a bed in the fifth episode of Winter House. According to ET Online, the duo formed a genuine connection and began dating following the show during their 17-day vacation in October 2021.

However, based on an Instagram image featuring Lindsay and Carl Radke, it looks that she has parted ways from Jason and found herself a new man. Carl and Lindsay both took to Instagram in the fall of 2021 to share photos of themselves spending time together.

Lindsay told tabloids that it’s all love and understanding between her and Carl, and the latter added, “Obviously, we’re very tight. … We’re in a good place.“