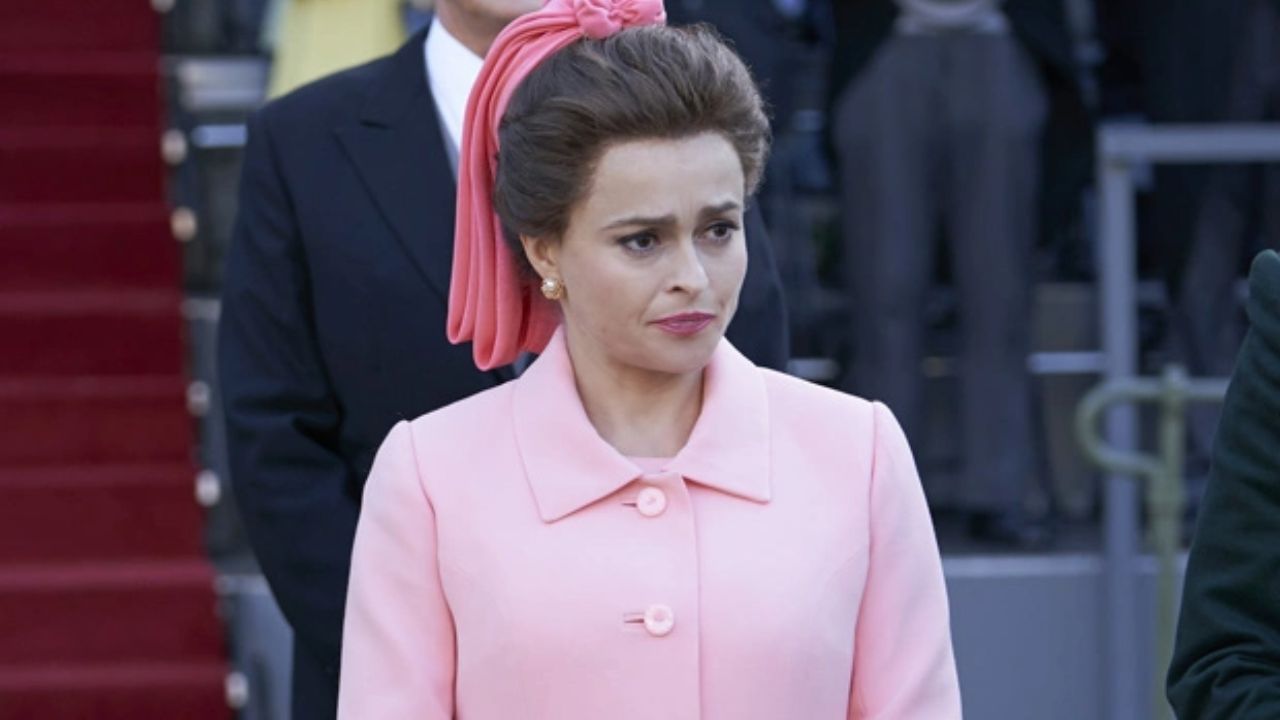 Helena Bonham Carter is the narrator of Netflix’s Wild Babies who provides her soft and beautiful voice to match the cuteness of the baby animals in the show. Some Reddit users also wonder if any creature in the show dies. Well, they don’t. Some reviews suggest that Wild Babies is one of the most intriguing documentaries on Netflix. Follow the article to know more about the narrator of Wild Babies.

We follow them through the natural highs and lows of their daily lives. We see them mature, learn, and blossom into their magnificent adult selves. It makes no difference what animal it is when it is a baby; they are all extremely adorable.

Netflix’s Wild Babies features great cinematography and video from 16 various countries, ranging from Antarctica to Namibia. This series is a beautiful viewing that grabs at your heartstrings, with dramatic and orchestral music. The level of attractiveness on the screen was overwhelming for viewers.

This series has had us hooked from the beginning, and it’s incredibly thrilling to observe the animal kingdom from a different perspective and viewpoint. Similarly, viewers have also praised the narration of the 17 beautiful creatures and fans are curious to know about the narrator.

Wild Babies Narrator: Everything You Need to Know About Helena Bonham Carter!

Helena Bonham Carter, a British actress, was born into a prominent political family and had to deal with her parents’ illness as a child. Her first movie, Lady Jane, established her place in the industry, as did her future parts in Merchant-Ivory productions like A Room with a View and Howards End. Richard Corliss, a critic, described her as a modern antique goddess.

To avoid being typecast, the actress began working with commercially successful but artistically appreciated filmmakers like Tim Burton, who later became her partner. Burton’s relationship benefited her both personally and professionally. She appeared in several of Burton’s films, including Planet of the Apes, Big Fish, Sweeny Todd, and Alice in Wonderland.

Bonham Carter also played the insane witch Bellatrix in several Harry Potter films, in addition to these Burton pictures. She also starred as Madame Thénardier, an innkeeper in the big-budget musical Les Misérables, and as Miss Havisham, a character in Great Expectations. She was nominated for an Academy Award for Best Actress for her work as Kate Croy in The Wings of the Dove (1997).

Helena Bonham Carter serves as narrator for one of the prettiest wildlife documentaries in a long time. She’s not the kind of person anybody would expect to tell us stories about baby animals, yet she does so in the sweetest, gentlest way possible. Even if you’re not an animal lover, Wild Babies will impact you with passion, surprise, and frequent dread for the fate of these vulnerable new beings in the wild, which is as unknown to them (for now) as it is to us.

In one of the episodes, Bonham says,

“Every living creature starts life as a baby, there will be joy and friendship, but life also brings challenges. For a baby born wild, the journey towards adulthood will be hard, but most don’t have to struggle alone. To survive, takes courage, determination and above all: love.”