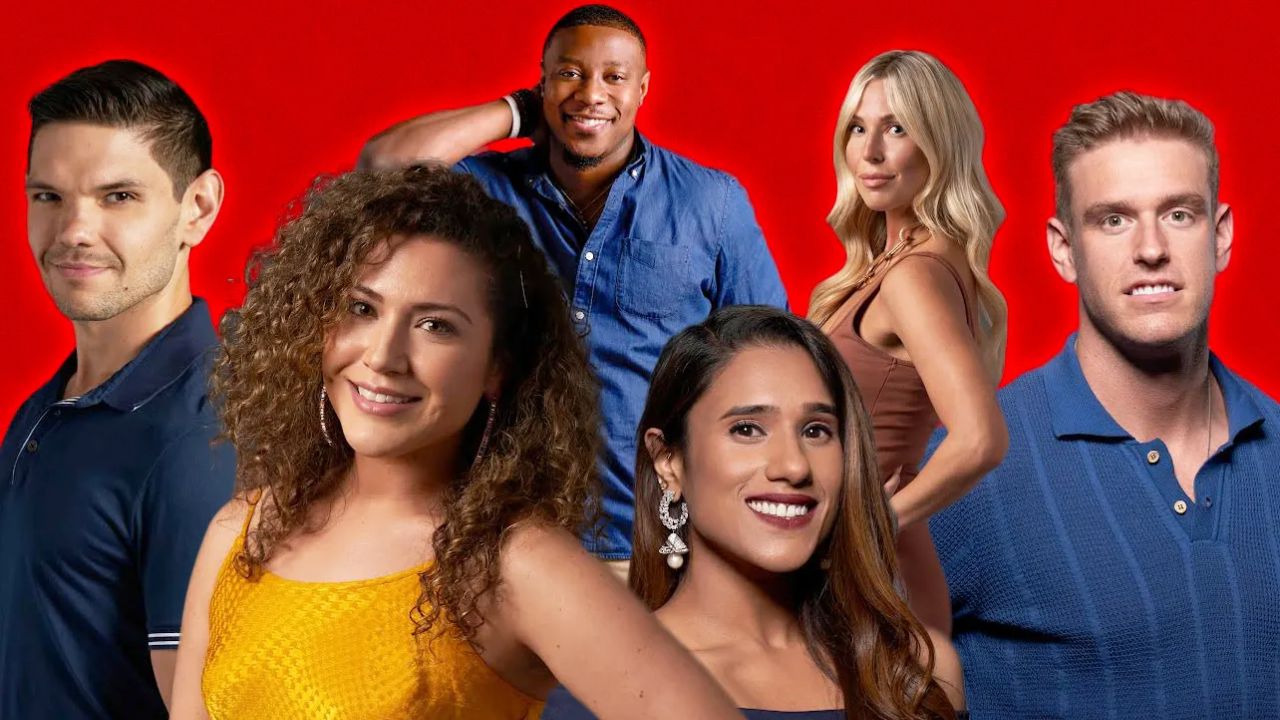 Love is Blind couples do get divorced due to conflict, lack of commitment, issues with communication between partners, and realizing that one’s spouse holds opinions and values that differ from their own. The couples on the show had fewer opportunities to get to know one another and engage with each other, which is another major reason for their divorce. Also, they may be faking their marriage for the show. While some Reddit users wonder if any couples are still together, we can confirm there are some married couples from Love Is Blind who are definitely still together.

Netflix released Love is Blind in February 2020. The Chris Coelen-created dating-focused program follows 30 single people looking for love. Before settling on one individual, they practice speed dating for around 10 days. The problem is that they are only able to communicate within their respective pods and are unable to see one another. After selecting the partner they want to be with, they initially interact with one another.

The majority of individuals would concur that the series is addicting. It is understandable why it attracted roughly 30 million viewers within a few months of its release. However, opinions on the novel premise are divided. While some people found the drama to be enjoyable, others found it to be toxic and repulsive. In any case, they acknowledged that they were unable to take their eyes off the television.

They are only permitted to visit each other and begin making preparations for their forthcoming nuptials when a marriage proposal has been extended and accepted by the couple. However, not every engaged couple marries, and not every married couple lives happily ever after.

Although the couples fall in love with each other in the show and get married, they do get a divorce. Fans are interested in learning the reason behind the divorce of the couple. Let’s follow now.

Love Is Blind Couples Do Get Divorced Due to Conflict, Lack of Commitment, Issues With Communication Between Partners, or Faking Their Marriage for the Show; However, Some Married Couples From the Show Are Still Together!

Many couples from the show, Love is Blind are not together, and some have even divorced. Conflict, arguing, lack of commitment, distance in the relationship, communication problems between partners, and understanding that one’s spouse has different beliefs and principles than one’s own are the real reasons why Love is Blind couples do get divorced.

Although the cast of Love is Blind fall in love with each other in the show and get married, they do get a divorce. Another main reason for their divorce is that the couples get fewer chances to get to know and interact with each other in the show. They might just be pretending to be on the show, and when they get to know each other, they don’t want to be together. While most couples are divorced, Reddit users wonder about the couples who are still together.

In Love is Blind season 2, Iyanna McNeely (@iyanna.amor) and Jarrette Jones (@thejjones_05) were one of only two couples who ultimately married. As part of the show, the pair were married in June 2021, and they appeared to get along well as newlyweds. Sadly, Iyanna and Jarrette disclosed that they had split up and had begun a divorce process in August 2022.

The couple appears to have no regrets about choosing to get married and divorce amicably. Iyanna and Jarrette appear to be promoting various businesses for their influencer marketing requirements by making use of their sizable social media followings.

The second pair to tie the knot in season two of Love is Blind was Danielle Ruhl (@dnellruhl) and Nick Thompson (@nthompson513), who also wed on the program. Sadly, it appears that they have also split up. Shortly after the couple celebrated their first wedding anniversary in June of the same year and were extremely forthcoming about their intentions, Danielle filed for divorce from Nick on August 17, 2022.

Despite being engaged to Shayne Jansen during season two of Love is Blind, Natalie Lee ultimately opted against carrying through with the wedding. To the frustration of the other party, the couple appears to have an intermittent connection.

Another successful example of Netflix’s interesting experiment is Amber and Matt. While in the pods, the couple bonded quickly, and their transfer to regular life was largely smooth. They remained a couple! They disagreed, yet they are still a happily married couple.