Was the Texas Killing Fields Solved? Was the Killer Ever Caught? Everything Explained! 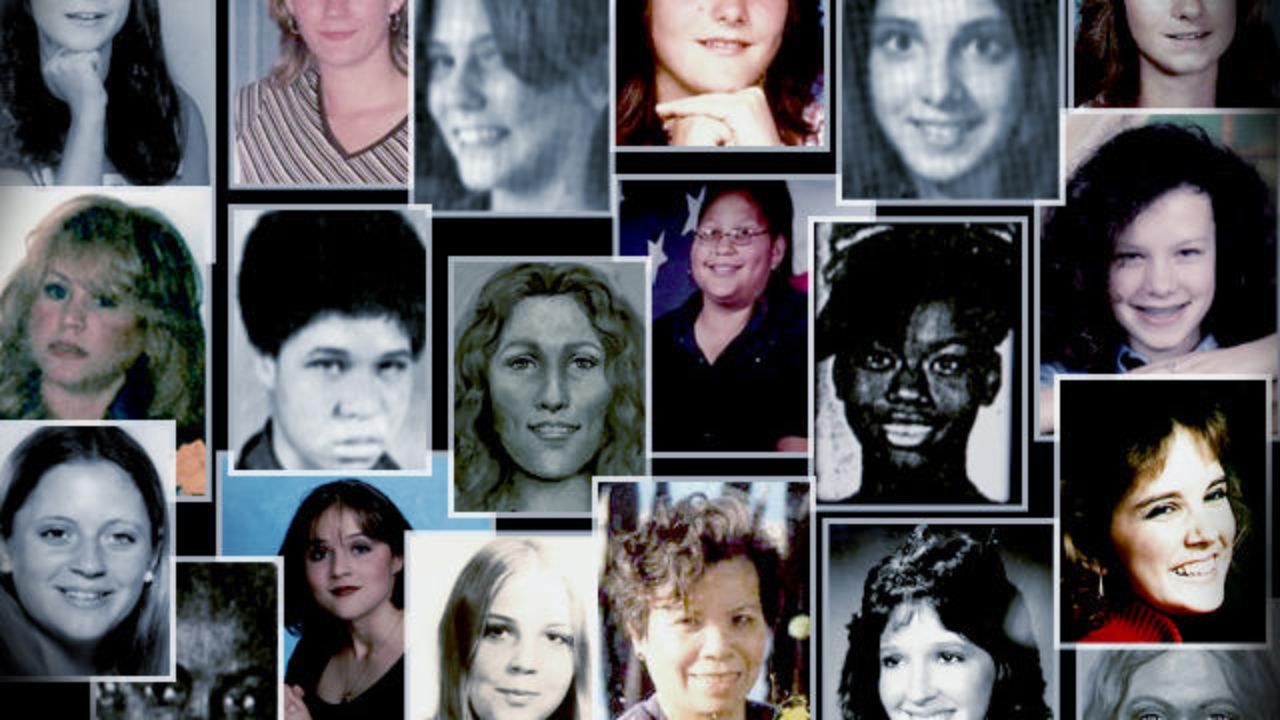 No, The Texas Killing Fields case was never solved. The killer of Laura Miller as well as the other 3 women is yet to be caught. Even if Tim Miller suspected Clyde Hedrick to be the killer, he was never actually charged with those crimes. Follow to know more as everything is explained below.

Following The Times Square Killer and The Vanishing at the Cecil Hotel, Crime Scene: The Texas Killing Fields is the third installment of Netflix‘s true-crime documentary series. It explores the unsolved killings of four young women, whose dead bodies were found along The Texas Killing Fields, the interstate route that runs between Houston and the coastal town of Galveston.

More than 30 female remains were discovered there between 1971 and 2006. All of the victims ranged in age from 12 to 25. The first episode of Texas Killing Fields introduces viewers to Tim Miller and his battle to solve the murders of his daughter Laura Miller and three other women. The women were all located in the same area, despite being found years apart from one another.

The show got released on November 29, 2022. Even though it has only 3 episodes, viewers have been obsessed with the show. In the meantime, they also have a lot of queries, including if the case was ever solved. Well, here is everything we know.

No, the Texas Killing Fields Case Was Not Solved: Even Though Tim Miller Suspected Clyde Hedrick to Be the Killer of His Daughter as Well as Other Women, He Was Never Found Guilty!

All four of the killings in this series were never solved, leaving many to speculate if it was the gruesome work of a single criminal or if the incidents were unrelated and the bodies being discovered so close together was just a coincidence. The series’ killer remains a mystery, but the documentary does shed light on the creepy Texas locale that gained the reputation for being a body dumping ground.

The family of Tim Miller and other victims didn’t think the authorities were doing enough to find the killer or killers responsible, as was revealed in The Texas Killing Fields. They frequently heard that their teenage girls had left the house. Tim Miller organized his own investigation as a volunteer search and rescuer, taking matters into his own hands. Before moving on, let’s first know what happened to Tim’s daughter.

Laura Miller, then 16 years old, disappeared on September 10, 1984, not far from her Texas home. She had requested her mother to take her to a pay phone earlier that evening so she could call her boyfriend. Laura Miller was expected to walk home after their phone contact. However, she never came back.

Sadly, her body was discovered more than a year later in the same area of land close to Calder Road as Heidi Fye, who had gone missing in 1983 at the age of 23. The bones of Fye were discovered in April 1984, and those of Laura Miller in 1986.

Another woman’s body was discovered during the search, but as she couldn’t be identified at the time, she was given the name Jane Doe. Audrey Lee Cook, a 30-year-old mechanic who had last been seen alive in December 1985, was revealed to be Jane Doe in 2019.

Tim established the Texas EquuSearch (TES) in 2000, a volunteer-run group that helps families in their efforts to find missing relatives. On its official website, TES claims to have worked on more than 2,000 cases and found more than 300 dead and 400 surviving individuals.

The father of Laura Miller also thinks claims to know the person who killed his daughter about 30 years ago. He believes his neighbor down the street, Clyde Hedrick, was guilty. Hedrick, who was convicted of involuntary manslaughter in the death of Ellen Rae Simpson Beason at the age of 29, has denied any involvement in the disappearance and death of Laura Miller.

On a dusty road in Galveston County, Beason’s body was discovered in July 1984, two months before Laura Miller disappeared. Hedrick was found guilty of exploiting a corpse at the time and given a year in prison since there was insufficient proof that Beason had been slain. Hedrick was found guilty of involuntary manslaughter in 2014 after Beason’s death was determined to be a murder.

Before being released on the condition of good behavior, he completed eight of his 20-year sentence. Hedrick, according to ABC13, has a long history of violent crimes and has allegedly admitted to killing four or five people in the past.

Tim Miller successfully sued Hedrick for wrongful death in 2014, and his case was resolved in July 2022. Tim Miller received a liability and damages award of $24 million. According to Oxygen, the judge granted the request by default when Hedrick neglected to show up despite being given notice of the meeting. Hedrick, however, hasn’t ever been charged with killing Laura Miller, despite being judged civilly responsible for her death.

Don’t forget to check out Blurred Reality for more exciting stories of your favorite celebs.