Clyde Hedrick From Texas Killing Fields: Wikipedia & Wife of the Casanova Criminal; Where Is He Now? 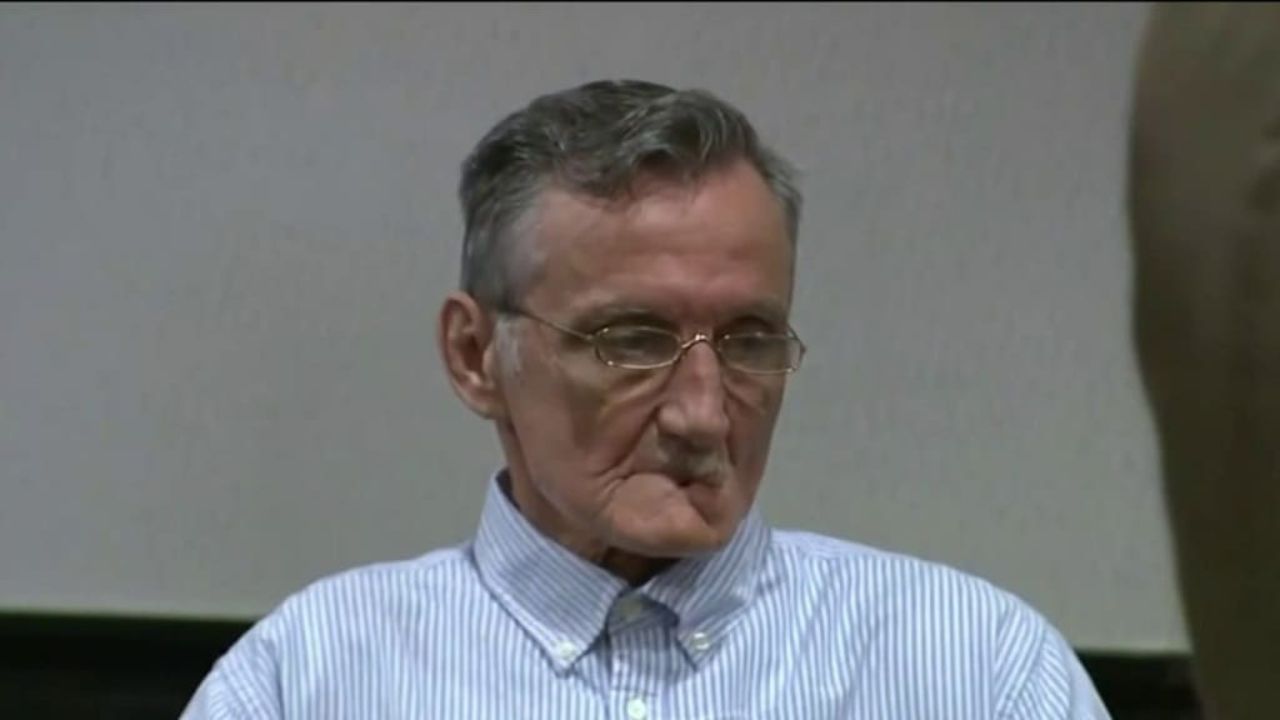 Clyde Hedrick from Netflix’s The Texas Killing Fields was initially charged with corpse abuse after his story about the death of Ellen Beason. After a revised autopsy in 2012, it was confirmed that he actually killed her, and was imprisoned for 20 years in prison. Later, he was again accused of the death of Laura Miller and Heidi Fye. However, he was not charged with those crimes and was released in 2021 after serving only (almost) eight years of good behavior. While his wife’s detail is yet to be revealed, he currently lives in a halfway home in Houston. Follow to know more about him with his complete Wikipedia.

The third chapter in executive producer Joe Berlinger‘s Crime Scene: The Texas Killing Fields, is a three-part series on Netflix directed by Jessica Dimmock that focuses on a somewhat desolate field off Calder Road, not far from the section of I-45 between Houston and Galveston.

Three women’s bodies were discovered in the Calder Road field in the middle of the 1980s; they were all located near one another and in varying stages of advanced decomposition. In the same field, a similar body was discovered in 1991. But by the time that body was discovered, the location had earned the nickname “The Texas Killing Fields.”

We repeatedly find out a lot of the dark, twisted, and sordid aspects of human nature as the series completely lives up to its name. After all, it not only shows how multiple women have died near Interstate 45 since the 1970s, but it also suggests that felons like William Reece and Clyde Hedrick may have been involved.

Clyde Hedrick who was initially accused of “abuse of a corpse” in connection to the death of Ellen Beason has been one of the most interest-grabbing individuals in the series. Of course, viewers of the series want to learn more about him, what he actually did, and where he is now in detail. Well, we’ve got you covered.

Clyde Hedrick From ‘The Texas Killing Fields’: Wikipedia of the Casanova Criminal Who Was Also Charged With the Death of 3 Women; Learn Where Is Now!

Despite the fact that we currently do not know much about Clyde Hedrick‘s early life or history, we do know that he moved to Texas as a young adult from Florida as a result of the growth of fast-paced cities like Houston. He eventually got steady work as a roofer in the building trade, and in his spare time, he would frequent the neighborhood bars and nightclubs to let loose and have fun.

Clyde was actually “a good-looking man back in the day” and had great dance moves, which is only one of the reasons he “considered himself a ladies’ man,” according to the three-part original series. But in reality, he was essentially a “Casanova conman,” with a long criminal history that included sophisticated acts against children, strangers, ex-partners, and the government.

According to The Cinemaholic, the majority of them were committed between 1977 and 2000, and they involve, among other things, luring a child, aggravated kidnapping, sexual assault, criminal trespass, terrorist threat, attempted arson, theft, possession of marijuana, and abusing a body. The latter count is particularly related to Ellen Rae Simpson Beason‘s disappearance in 1984. She was with him when they were last seen leaving League City’s Texas Moon Club.

In July of the same year, Clyde Hadrick became the prime suspect after the decomposing bones of Ellen were discovered beneath a broken-down sofa and other trash on a dirt road in Galveston County. Yet his claims that the couple went swimming after clubbing, where she accidentally drowned, could not be directly disproved at the time because the cause of her death was unknown. In order to avoid being accused of wrongdoing, officials were forced to accept his side of the story, which resulted in a 1996 conviction for corpse abuse. He said that he had abandoned her along the lonely way in a panic.

But after Ellen’s body was excavated in 2012, everything was different since a revised autopsy revealed she had suffered skull fractures, indicating that she had been struck on the head with a blunt object before drowning. Clyde was eventually jailed on a single count of murder, but in 2014, at the age of 60, a Galveston County jury found him guilty of the lesser offense of involuntary manslaughter. In the end, he received the maximum sentence of 20 years in prison, but what attracted everyone’s attention were the specifics in the court records that connected him to the Killing Fields.

“In Galveston County, Texas, between the years 1991 and 1993, the defendant (Clyde Hedrick) would come back home with a different shirt and would be saying repeatedly that he had ‘done it again’,” said a notice of intent in the records that were submitted by the prosecution in preparation for trial. Then there were two accusing statements; one stated that he had s*x with and purposely killed Laura Miller, a 16-year-old victim, on September 10, 1984, while the other stated that he purposely killed Heidi Fye, a 25-year-old victim, on October 7, 1983.

Clyde has never been formally charged with a crime in relation to any deaths other than Ellen’s, despite this and Laura’s father Tim Miller winning a wrongful death claim against him in 2022. Tim’s civil claim against the convicted felon resulted in an award of more than $24 million in liability and damages, as well as court fees and annual interest. However, the motion was only granted by default since the convicted felon had ignored notices to appear in court.

Based on a technicality, Clyde Hedrick was actually released from the Estelle Supermax Penitentiary in Huntsville at the beginning of October 2021 after serving only (almost) eight years of good behavior. He was then taken to a halfway home in Houston and put under monitoring, where he reportedly still lives now. Moreover, we’re still seeking information about his wife/ex-wife. We’ll get back to you as soon as we get any updates.