Was Marilyn Monroe Crazy? Reddit Wonders About Her Borderline Personality Disorder and Schizophrenia! 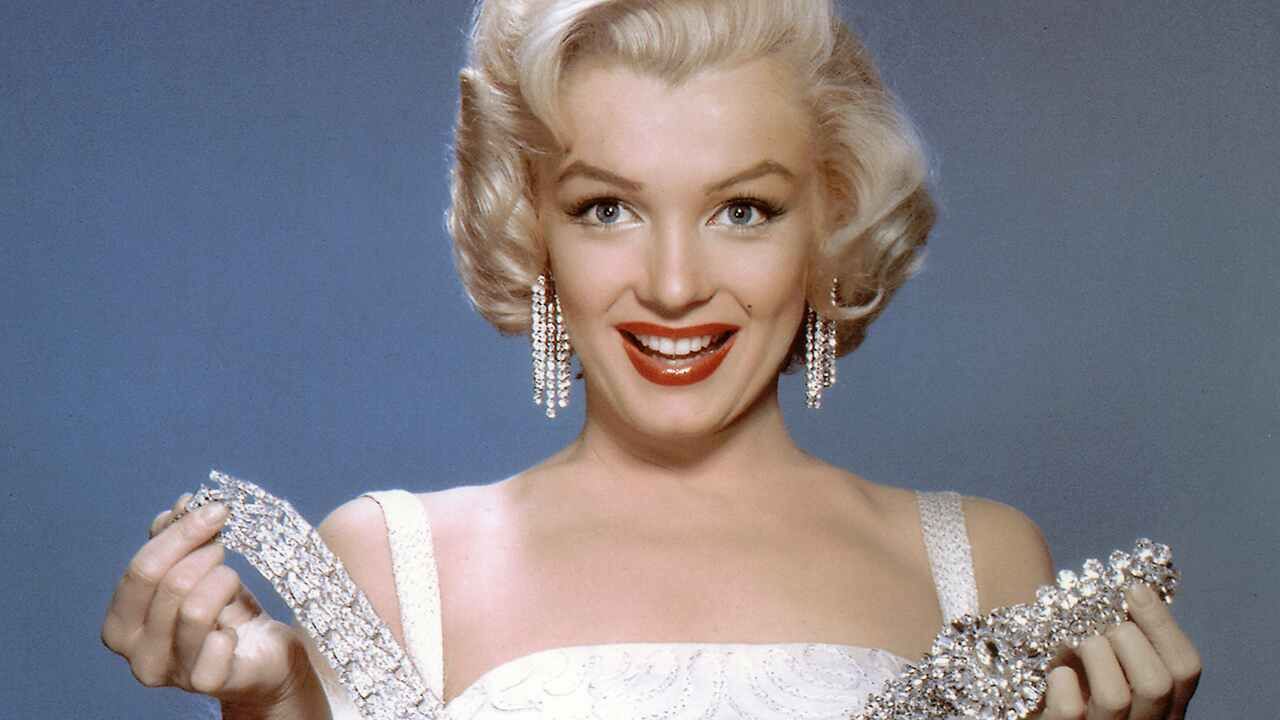 Some Reddit users believe Marilyn Monroe went crazy during her last days. The actress was suffering from Borderline Personality Disorder (BPD) since her childhood and was later diagnosed with Schizophrenia. She died on August 5, 1962, due to an overdose which some people was the result of her mental illness. Follow to know more about Marilyn Monroe’s mental health.

Blonde, a Netflix original film, is a fictionalized depiction of Marilyn Monroe‘s life. The film explores her relationships, with almost all of them ending in pain and heartbreak.

The NC-17-rated film, directed by Andrew Dominik (Killing Them Softly), is based on Joyce Carol Oates‘s 2000 novel of the same name and follows the dramatized account of Monroe navigating a difficult Hollywood experience. It’s told in a controversial, strange manner to reflect what Monroe, born Norma Jeane Mortenson, may have been going through internally before her untimely death 60 years ago at the age of 36.

Marilyn Monroe is still remembered as one of the most productive actors and recognizable faces of the 1950s and early 1960s. She was a mysterious character whose life, death, and legacy still continue to spark many people’s attention and interest. Her life, however, was not without challenges, health troubles, and mental health issues. Many people even believe she went crazy because of her anxiety issues. Well, how true is that? Let’s find it out.

Many People Believed Marilyn Monroe Was Crazy Because of Her Mental Issues Like Borderline Personality Disorder and Schizophrenia: How Did She Die? Reddit Update!

Marilyn Monroe remains one of Hollywood’s most iconic faces over 60 years after her death. The actress and model have been memorialized in artworks, song lyrics, iconic photographs, and many more. However, as mentioned above, her life was full of challenges, and health issues (both physically and mentally).

From a young age, the diva struggled with dyslexia and stuttering, which affected not just her school life, but also her adulthood and career, which some people believe drove her crazy in life.

Monroe rose to fame in the 1950s and 1960s and was a top-billed actress for a decade with her films generating $200 million by the time of her death in 1962. Although Monroe continued to be a cultural icon, she was going through numerous health problems like Borderline Personality Disorder (BPD).

Borderline Personality Disorder (BPD) is a severe mental condition characterized by unpredictable emotions, behavior, and relationships. Initially, physicians believed that severe BPD was an unusual or borderline form of other mental diseases because some persons with this illness had brief psychotic effects.

Similarly, Marilyn had serious self-image problems and insecurities in her career because she had experienced abandonment trauma as a youngster. Because of her numerous and complex mental health difficulties, scientific journalist Claudia Kalb believed that Monroe had serious mental issues except for borderline personality disorder. She also wrote in her 2016 book by explaining,

What is clear is that Monroe suffered from severe mental distress. Her symptoms included a feeling of emptiness, a split or confused identity, extreme emotional volatility, unstable relationships, and impulsivity that drove her to drug addiction and suicide – all textbook characteristics of a condition called borderline personality disorder.

Meanwhile, Monroe was taken to the Payne Whitney Psychiatric Clinic in New York after expressing her concern about her mental health.  She was reportedly placed in a locked cage for four days at the institution and informed she was a very sick girl. Soon after leaving the Clinic, the star wrote a letter which was later made public, where she wrote,

If you are going to treat me like a nut I’ll act like a nut. He told me I was a very, very sick girl and had been a very, very sick girl for many years. It had a very bad effect — they asked me after putting me in a ‘cell’ (I mean cement blocks and all) for very disturbed depressed patients except I felt I was in some kind of prison for a crime I hadn’t committed.

According to reports, Monroe’s doctor, Dr. Ralph Greenson, hinted to his colleagues near the end of her life that the film actress may have also had Schizophrenia, at the time, which may have been confused with BPD. As stated by the NHS, someone with a personality disorder will think, perceive, feel, or relate to others in ways that are considerably different from the average individual.

Monroe was also said to have more than five of the nine signs needed for a borderline personality disorder diagnosis. Later, she was found dead in her Los Angeles home on August 5, 1962. She was discovered naked on her bed, face down, holding a phone in one hand. Empty medicine bottles recommended for treating her sadness were strewn throughout the room.

Los Angeles police found after a quick investigation that her death was caused by a self-administered overdose of sedative drugs and that the mode of death was a probable suicide. However, many people believe she died because she was totally crazy and had no self-control.