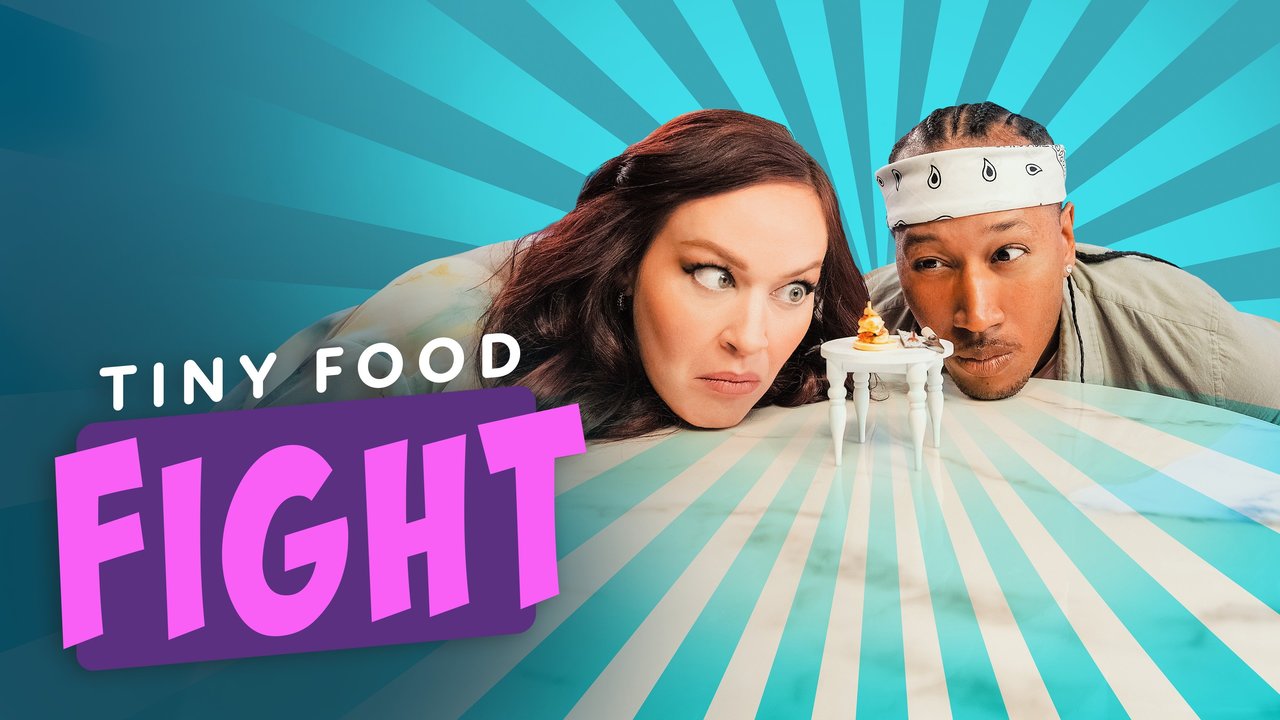 Size counts whenever food is concerned. And, while serving sizes tend to be discussed, and chefs keep blowing our minds with enormous dishes like America’s largest pizza, a new food trend has emerged that has proved as popular – bite sizes.

As a matter of fact, the attraction has spawned a brand new cooking competition dubbed Tiny Food Fight.

While the phrase may conjure up images of a baby food war (which we desperately need), this latest Discovery+ show is all about contestants crafting the ultimate micro dishes, with the goal of packing a ton of deliciousness into a single bite.

The second clincher is that they must use minuscule tools to accomplish it.

Tiny Food Fight will premiere on Discovery+ on Thursday, 16th September 2021. Three brilliant chefs will be tested in two rounds during each episode to produce small dishes based on various motifs and inspirations.

From fair delicacies to bite-sized bar food, the bouts will have a little something for everybody, no matter how small the meal is. They’ll also have to use dollhouse-sized utensils and equipment because the show’s concept is all things tiny.

A beautiful trophy and a $5,000 cash will be awarded to whoever made the most cherished nibbles in both rounds at the end of the program.

Both the show’s storyline and its cast of individuals are excellent. You Deserve A Drink host Mamrie Hart has amassed over 96 million views on her YouTube channel and has a cult following of devoted followers.

In the past, Hart seems to have hosted a show called Tiny Food Fight with chef Richard Blais serving as a judge, as per this Facebook page.

Darnell Ferguson, famed as Chopped champion, will serve as the principal judge on the new Discovery+ reality competition series. Ferguson will judge meals based on inventiveness, flavor, aesthetics, and how well the meal fits the concept.

Mamrie and Darnell contribute to the excitement with their unique humor and skill, says Courtney White, president of Food Network and Cooking Channel. This means that we have tons of exciting things in store for us here!

In the initial run, Discovery+ has unveiled six 30-minute episodes. There will be a total of three contenders, and only one will be crowned the winner.

First up, typical sports bar snacks, according to the press release. It has been hinted that one dish will be able to acquire an edge in the second round, but not much is revealed yet.

Even more remarkable is the fact that one of the candidates’ little kitchens catches on fire while they are making teeny-tiny stacks of hamburgers.

If you’re curious about what’s going on in the little kitchens, you’ll have to tune in to find out, but other themes highlighted involve diner food such as breakfast classics and late-night nibbles to quench your hunger.

There will also be Thai and Japanese delicacies in the miniature kitchens, and competitors will have to produce sweet goodies and desserts that are no bigger than a quarter in another episode. Looking forward to seeing how it all comes together on Tiny Food Fight.