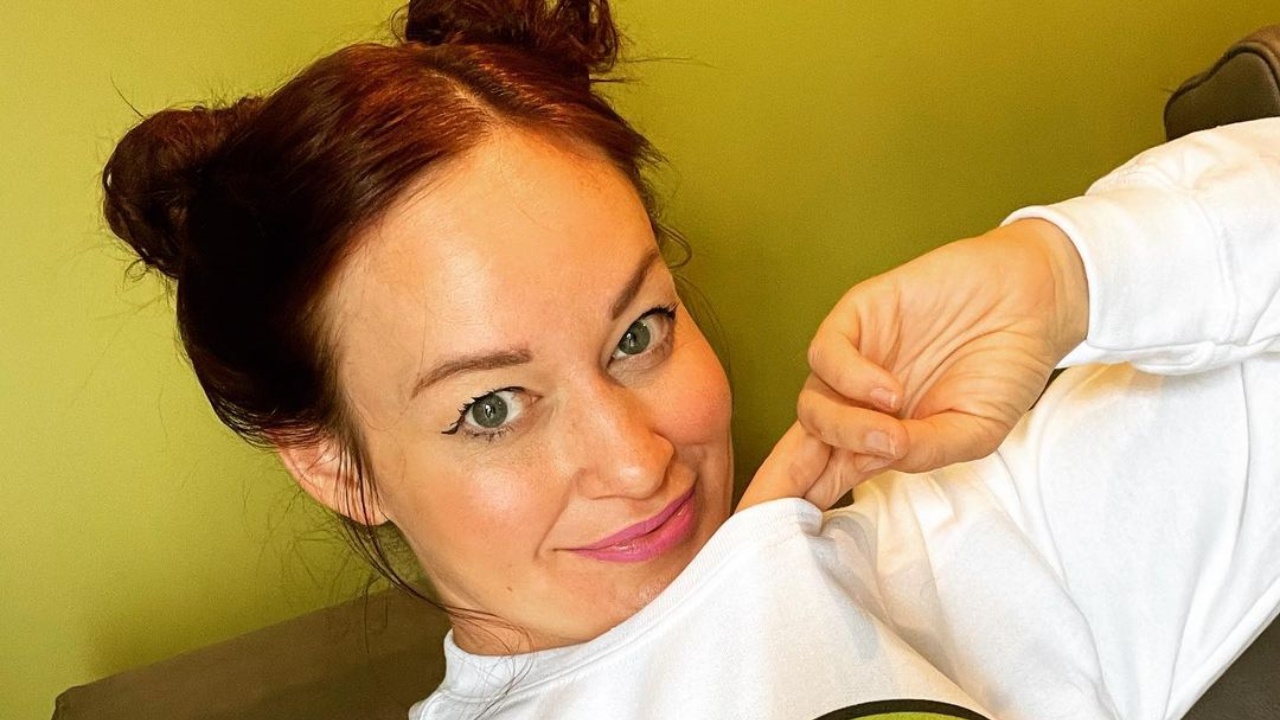 Mamrie Hart serves as the host for Tiny Food Fight on Discovery Plus. Her net worth in 2021 is estimated at $5 million. Discover Mamrie Hart’s age and details of her husband.

Over the course of half a dozen 30-minute episodes on Tiny Food Fight on Discovery+, the three participants must cook miniature dishes using tiny kitchens and tools.

In the season premiere, they have only half an hour to tackle iconic sports bar openers in the first round. In the following round, they must prepare the tiniest pile of burgers, and the contest heats up after one of the tiniest kitchens bursts into flames.

The suspense builds throughout the season as the competitors take on everything from breakfast to late-night snacks in the form of miniature diner cuisine, as well as exotic flavors from Thailand and Japan.

One of the prominent faces on this show is none other than Mamrie Hart. Let’s get to know her better.

Comedian and social media sensation Mamrie Hart will be hosting the new Discovery+ reality competition series dubbed Tiny Food Fight. She is an incredibly talented personality whose social media content has racked up over 96 million views.

The show, which premieres on Thursday, September 16th, will have Hart throwing three skilled cooks through their paces in a couple of rounds of tiny food-themed obstacles, ranging from fair foods to birthday festivities and bar foods to global cuisine.

Participants are challenged to cram the greatest taste into a single piece of food using micro tools and utensils. Chopped Champion Darnell Ferguson serves as the show’s head judge.

Mamrie Hart’s Net Worth is in Millions

Mamrie Hart’s estimated net worth in 2021 is $5 million, which she’s amassed through her work as a social media star, actress, comedian, and writer. Her father was an accomplished actor and vocalist. In fact, her dad was a huge inspiration to her, which is why she decided to pursue a career in the entertainment industry.

She’s also got a YouTube channel with her own name. The channel was launched on March 13th, 2011, and it presently has over a million subscribers.

She has acted in series including General College and Don’t Trust the B—— in Apartment 23 (2013). Likewise, Camp Takota (2014) is a comedy-drama movie in which she co-starred with actresses Grace Helbig, who is believed to be worth $6 million, and actress Hannah Hart, who holds wealth in the region of $2 million.

As far as the TV miniseries is concerned, she has played recurring roles on Oscars Hotel for Fantastical Creatures (2015), a British-American fantasy comedy show.

Does Mamrie Hart Have a Husband?

Mamrie Hart is not married yet, so she is yet to embrace a husband in her life. Despite this, she is currently involved in a relationship as she’s dating Chip Morgan. Her boyfriend is a recent Georgia Southern University graduate with a degree in communication studies.

In 2005, she bumped into her future partner at the wedding ceremony of Chip’s uncle, when they were both guests. Since then, the pair has been together and has accompanied each other to numerous events.

Impressively, they’ve been together for 14 years, but getting married is still a long way off. They don’t appear to be ready to take their dating life to the next level.

Whether they’re married or not, the heartthrob duo undoubtedly delivers some primary couple goals since they are not hesitant to display their romance and constantly share their images. They go on outdoor excursions and perform several activities together.

How Old is Mamrie Hart?