Tina Leung’s Family: Everything You Need to Know About the Bling Empire Cast’s Parents! 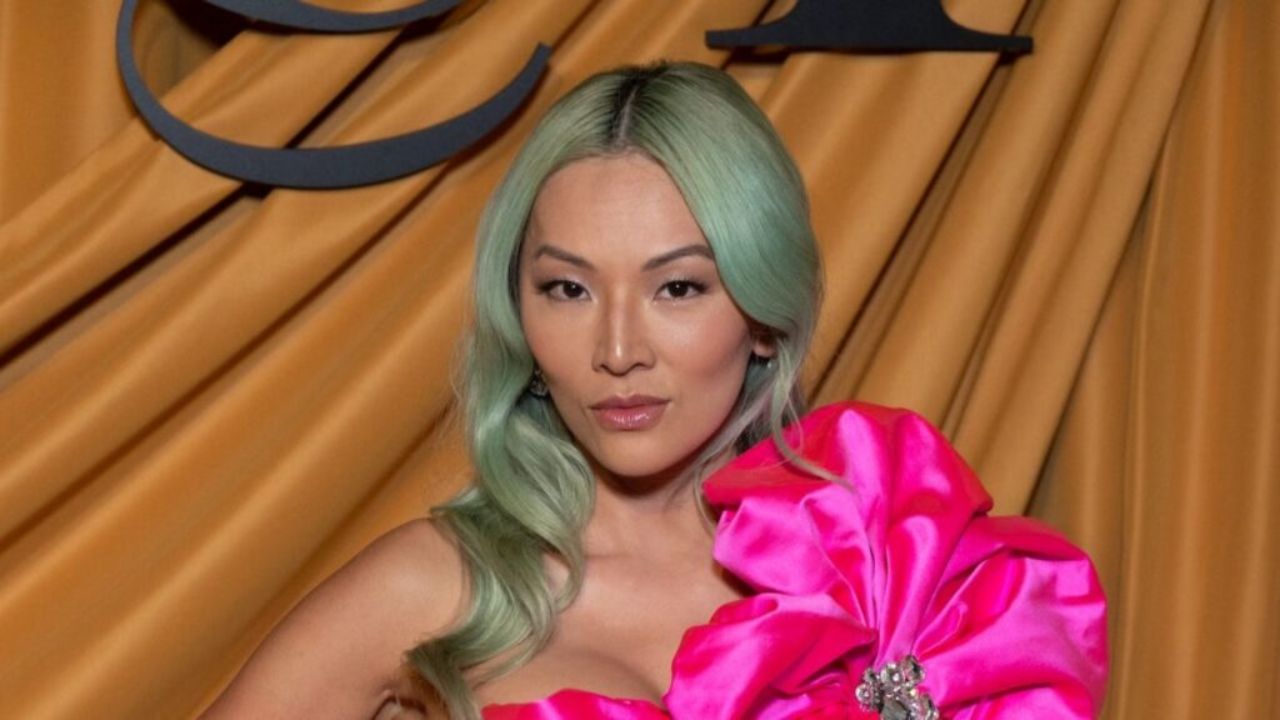 Tina Leung, one of the cast members of Netflix’s Bling Empire: New York, is the first child in her family and has a close relationship with her three younger sisters. According to sources, the 40-year-old star had an unstable childhood as a result of her parent’s behavior, which likely explains why she takes on the role of protector for her siblings.

The Netflix original series demonstrates to the fullest extent that Tina Leung is so much more than just an eclectic fashion influencer and online blogger. In fact, she is a self-assured, fierce, hard-working, intellectual, protective, and self-reliant force of nature devoted not only to her career but also to her family; at least her sisters.

For the time being, if you simply want to learn more about her family — specifically her parents, their relationship, and their professional standing — we’ve got the essential information for you.

Previously, we touched on Nam Laks’ family net worth.

Tina Leung’s Family: The 40-Year-Old Star Is the Eldest Daughter in the Family and Has a Close Relationship With Her Three Sisters; Learn More About Her Parents!

Tina Leung (@tinaleung) was born in Hong Kong on March 27, 1982, as the eldest of four daughters to a reportedly traditional Chinese family, but she grew up primarily in Los Angeles, California. That’s because her family — initially just her, her business executive father, and her mother, Cindy Lo — moved to Orange County when she was two years old to support the patriarch’s work. Meanwhile, unlike the rest of the cast, more information about her parents is unknown.

According to Tina, 40, her father was away a lot because he produced baby goods for large corporations like Evenflo and Gerber, so the four sisters were frequently left to their own. As a result, when they lived in California, they enjoyed baking.

Tina admits that things changed after the family returned to China, but they continued to visit Los Angeles every summer — she also believes that such trips are where her love affair with fashion began. Her mother was fashion driven as well.

However, it is critical to note that the Leung household was not stable, happy, or comfortable for her and her three siblings Katrina, Alda, and Tawny as they grew up — there was no apparent closeness or care from the parents. This was due to a combination of their father’s travels, financial distress, and their mother’s crazy tendencies, according to Tina and Katrina’s accounts in the Netflix original series.

Apparently, when the latter was in the mood to pick favorites among her children, things became volatile; but it was volatile from her side, not among the sisters, and Tina always did her best to shield them.

Coming to her father, Tina Leung said in the production, “My dad did very well for himself at one point… He had a driver that was also a bodyguard. He had a private jet to take him places, and we were always first class, but then that disappeared… So, I had to become financially independent in my early 20s.” After making the decision to pursue her passion, she enrolled at the Fashion Institute of Technology and began working as a stylist’s assistant in New York City. In other words, Tina has always acted as a protector and paved the way for her sisters, for which they are all extremely grateful.

Tina Leung, a fashion stylist, and blogger was born in Hong Kong and raised in Los Angeles before attending Bristol University in England. According to Fashionista, she used her experience at the Fashion Institute of Technology to launch a career in styling, writing, and other areas, though she refuses to call herself an influencer.

However, Tina’s net worth is difficult to calculate because of the money she’s made as a stylist, influencer, member of the Slaysians, and cast member of Bling Empire: New York. However, according to Buzz Learn, it is currently estimated to be between $1 and $5 million—and rising.

It’s unclear how much Netflix is paying Leung to appear on the show, but it’s likely that her net worth will rise after the show airs. According to Glassdoor, the starting salary for Netflix actors is around $158,158 per year. However, according to Business Insider, that figure could vary significantly for reality TV stars.

Before leaving, find out the net worth of Vika Abbyaeva.