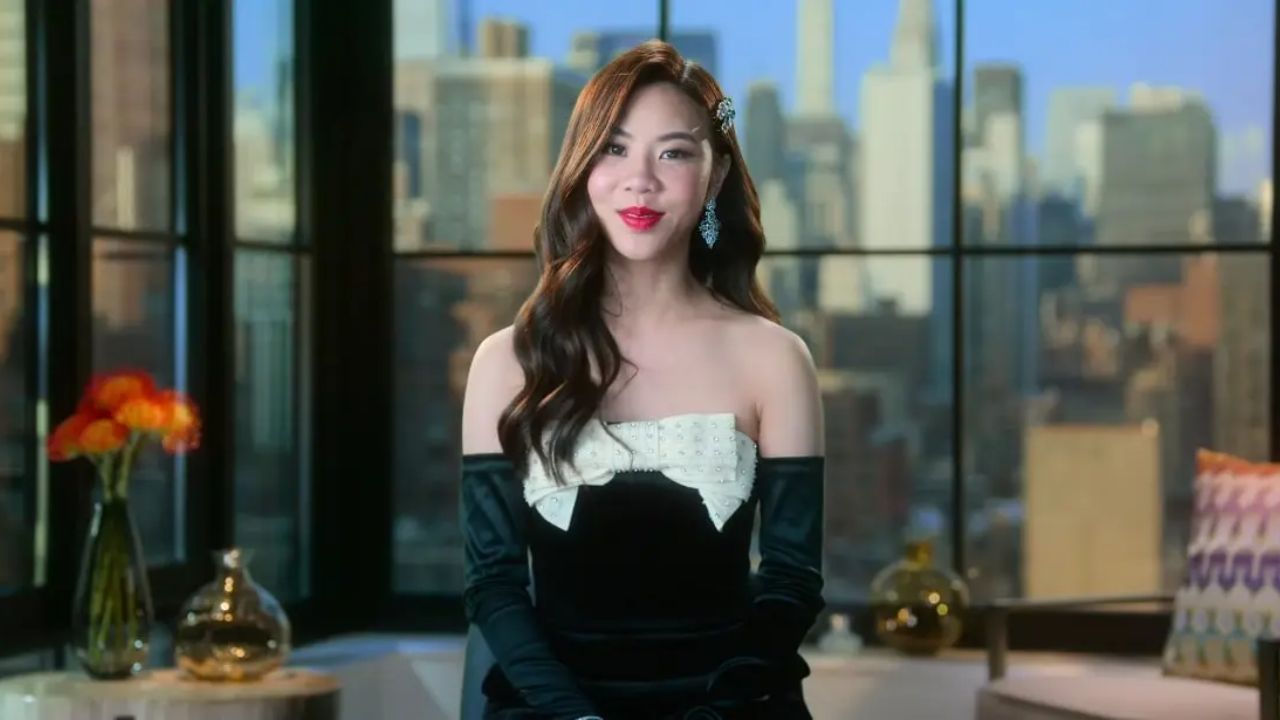 Nam Laks, one of the cast members of Netflix’s Bling Empire: New York, has an estimated net worth of around $100,000 in 2023. However, the 29-year-old fashion influencer family’s overall fortune is far greater—in fact, it’s estimated to be 1,000 times that amount, with several outlets putting their net worth at $100 million.

Given the extravagance and luxury that Netflix‘s Bling Empire: New York has become known for, it’s difficult not to wonder how the reality show’s cast is able to afford their lifestyle. While it is well known that the majority, if not all, of the cast in the series, are experts in their respective fields, one cannot help but wonder how wealthy this particular group of highly successful Asian Americans is.

If we’re being honest, the cast of the Netflix series has nothing in common with us because their financial, social, and personal fortunes are simply incredible. For example, consider Nam Laks; there’s a reason she’s known as the Blair Waldorf of Thailand, and it has nothing to do with her love life or zeal for drama, especially since she’s actually sweet.

So, if you’d like to learn more about her, her family members, and their overall net worth — with a special focus on their professional trajectories — we’ve got the information for you.

Nam Laks’ Family’s Net Worth: The Family Is Estimated to Be Worth Around $100 Million in 2023, With Her Father Nakorn Laksanakarn Legally Liable for the Majority of It!

Considering all of the mentioned factors, their lavish lifestyle, and their individual and familial potential, the Nam Laks (@namlaks) family appears to be one of the most powerful in Thailand at the moment where her net worth is estimated to be around $100,000 in 2022. Furthermore, because her father, Nakorn Laksanakarn has held executive positions at the now-$1.5 billion real estate organization for years, he likely owns a 3-5% stake in it, making it worth close to $50 million. As a result, with an additional $50 million in assets and investments, their net worth is likely to be in the $100 million range right now, based on our generous estimates.

While Nam Laks, 29, has never denied that she comes from a prosperous family in Bangkok, Thailand, and is thus undeniably privileged, she insists on honest, hard work. She didn’t want to pursue a Master’s degree after graduating from the University of Manchester, but she did so at the request of her father.

Then there was the threat that Nam’s connection would be severed if she didn’t control her spending or work toward standing on her own two feet in New York, with the alternative being her return to Thailand. Her father appears to understand the value of hard work because he was a successful business executive for most of his adult life, which he wants to instill in his children. Nam or her brothers Nick and Nino, the former President-CEO of Natural Park Public Company Limited has the same expectations for them all: education and diligence.

We couldn’t find much information about Nakorn’s early experiences. Still, we do know he rose through the ranks to hold significant positions at Natural Park for several years before resigning in May 2016. This Stock Exchange of Thailand (SET) listed company is involved in real estate business development on both a national and international scale, indicating that there has always been a lot of potential within. Furthermore, in his words, the country’s political situation has never really affected their business plans, implying that they’ve been able to work (and thrive) under any circumstances.

It’s no surprise, then, that Natural Park’s total assets, revenue, sales, and equity have been in the millions in recent years, especially since its acquisition of BTS Group and name change to U City in 2015. It should be noted that it has even invested in the life insurance market through Advance Life Insurance Public Company Limited, and with Nakorn holding a position of power within the parent company, he would have benefited greatly.

Nam Laks desperately wanted to stay in New York because she’d fallen in love with the city, its people, and its bustle, but finding a proper job was something she dreaded. She has admittedly only ever worked for a fast food restaurant for a few months in Bangkok, and she hated every minute of it, leading her to believe she is simply not cut out for it. So, knowing her father Nakorn Laksanakarn would support her for at least a few months once she finished her studies, but more than that was wishful thinking, she mentally prepared for any outcome.

In terms of her current situation, we can tell from her social media platforms that Nam has been primarily residing in Bangkok, Thailand, since graduating from Columbia University in 2022. However, because she has visited New York, it appears that she is currently dividing her time between the two wondrous, hustling places to the best of her abilities.

We should note that she does not appear to have ever worked towards obtaining a white-collar job, despite her apparent roles as a socialite, fashion influencer, and pure public figure.

Before leaving, find out the net worth of Vika Abbyaeva.