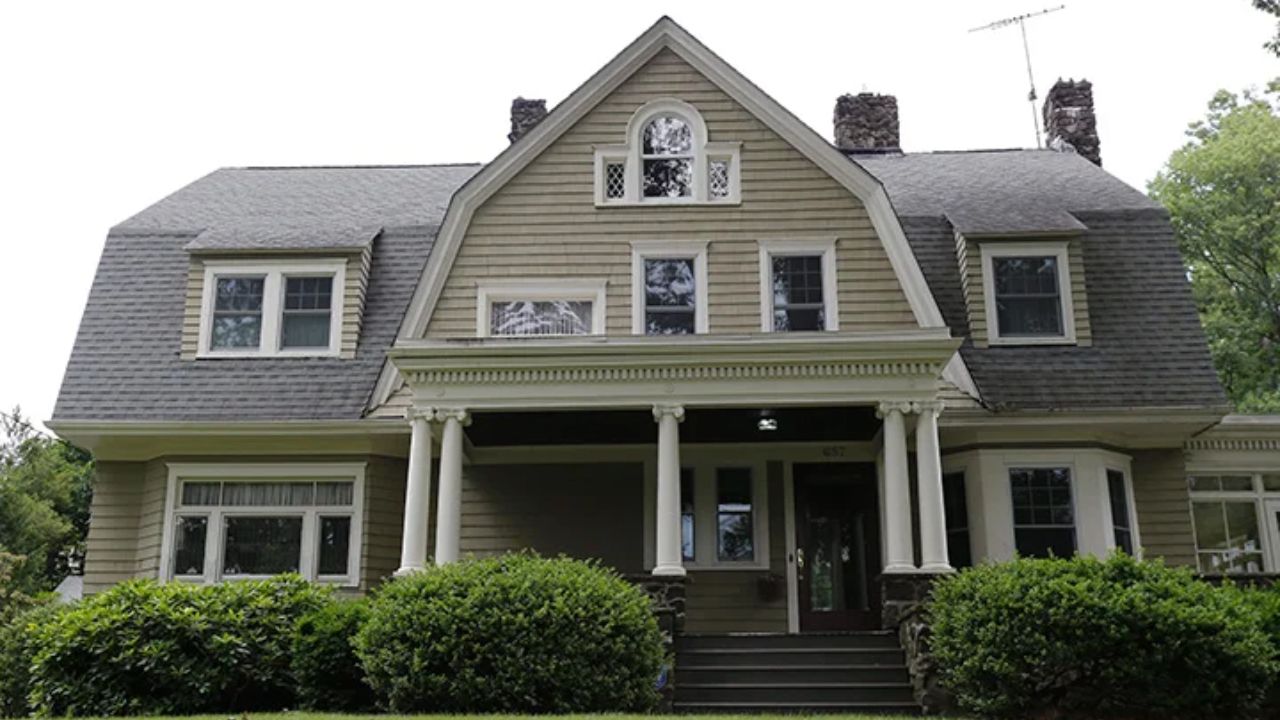 The Watcher case in New Jersey is a true crime that tells the story of Dean and Nora Brannock, who acquired their dream home in Westfield, but soon became a nightmare as they received several letters from the watcher. In July 2019, the Broaddus family sold the 657 Boulevard house to Andrew and Allison Carr. The Broaddus left a message for the new owners through their real estate lawyer after the sale. As of 2022, no such letter has yet been delivered to the Carr family. As per the new owner’s update regarding the Watcher, the case has not been solved yet.

A new Netflix series that premiered on Thursday combines two of the most terrible criminal cases in Westfield’s history, which has some locals discussing amid a barrage of new media coverage. The case in Westfield involved threatening and unsettling letters written to the new homeowners of a property at 657 Boulevard.

The real-crime drama The Watcher on Netflix follows Dean (Bobby Cannavale) and Nora Brannock as they spend all of their savings to buy the house of their dreams in Westfield, New Jersey. However, when they begin getting unsettling letters from someone claiming to be the Watcher, all of their hopes of escaping the dirty difficulties of city life are crushed. The Watcher refers to Dean and Nora’s children as young blood in their letters and asserts that their family has been keeping watch at 657 Boulevard for countless centuries.

Author Reeves Wiedeman’s 2018 article from New York magazine’s The Cut served as the basis for The Watcher. Weideman provides a comprehensive account of what transpired with Derek and Maria Broaddus, the actual people that served as a model for Dean and Nora. If you are wondering about The Watcher Case of New Jersey and if it was solved, all the answers are provided here.

The Watcher Case in New Jersey Is a True Crime That Tells the Story of Dean and Nora Brannock, Who Acquired Their Dream Home in Westfield, New Jersey, but Soon Became a Nightmare as They Received Several Letters From the Watcher!

As shown in the Netflix series, they soon after received the first letter, which arrived late one night in June 2014. Through it, the watcher showed that they were well-versed in the property. They showed a thorough understanding of the property in the three letters the actual watcher wrote;

My family has been interested in 657 Boulevard for many years, and as it gets close to turning 110, I’ve been given the responsibility of keeping an eye out for its second coming. In the 1920s, my grandfather kept watch over the house, and in the 1960s, my father did the same. Now is my moment. Are you familiar with the house’s past? Do you know what is included within 657 Boulevard’s walls? What brought you here? I will find out.

After that, the Broadduses received two additional letters. Law enforcement was contacted, but the investigation was unable to unearth any information regarding the watcher. The Broaddus ultimately sold 657 Boulevard for $959,000 in 2019, despite paying more than $1.3 million for the property.

There have been quite a few suspects in the case throughout the years, even though the inquiry hasn’t yielded the expected results and the hunt for the Watcher continues to this day. Because his family had been in the neighborhood since the 1960s, Michael Langford, Derek and Maria’s next-door neighbor, was initially a key suspect in the police inquiry. He was ultimately disqualified, though.

According to DNA testing on the envelope, the sender of the letter may have been a woman. This prompted the authorities to look into Andrea Woods, the family matriarch, and Abby Langford, Michael’s sister, and a real estate agent, although neither was ultimately found to be responsible. Before deciding he wasn’t the guy they were looking for, the authorities also took into account a man who went by the nickname The Watcher and played very gloomy video games.

Some of the family’s former neighbors claim that the Broadduses themselves were likely responsible for the entire incident. They wanted out of the house after realizing it was a huge financial mistake after buying it. However, Maria’s DNA did not match the samples discovered on the envelope either when it was examined.

According to reports, in July 2019, the Broaddus family sold 657 Boulevard to Andrew and Allison Carr. The Broaddus left a message for the new owners through their real estate lawyer after the sale. The note read,

We wish you nothing except the calm and quiet we once dreamed of in this house.

For the new owners to identify future letters from the stalker, they also sent a photocopy of the stalker’s handwriting. Weideman notes that no such letter has yet been delivered to the Carr family. As per the new owner’s update regarding the Watcher Case of New Jersey, the case has not been solved yet.