The Ultimatum: Who Ends Up Together? Reddit Spoilers & Netflix Finale Results! 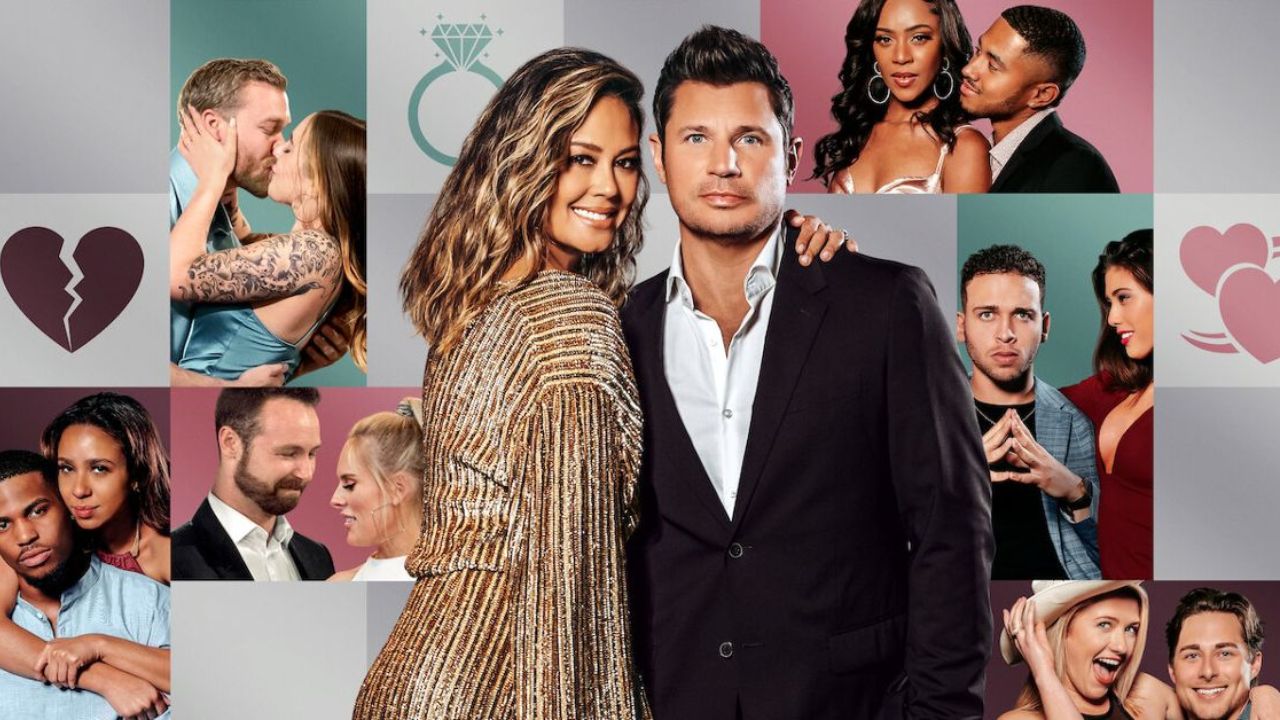 Fans wonder who stays together on The Ultimatum Marry or Move On. The Netflix show has six couples as cast members, and these people came to the show either to get married or to part ways. Let’s find out which couples end up together, and are still together. Here are the Reddit spoilers and finale results.

Netflix has been our major source in adding flavors to our boring days, and with its series, movies, and reality shows, we have benefitted a lot.

Most of its love reality shows are about the show acting as a cupid for many cast members and helping these people in the formation of their bonds, and connections. However, on the 14th of April with a total of ten episodes, a new Netflix production, The Ultimatum Marry or Move On premiered with six couples as its cast members.

Typically, this reality show is all about bringing conclusions about people’s relationships, and thus, it helps people to explore more about their connections, and eventually decide if they want to get married or form a new connection on the show.

The Ultimatum on Netflix: Which Couples End Up Together? Who Stays Together? Reddit Spoilers & Finale Results!

Swapping partners, and ditching the initial connections, twelve cast members on The Ultimatum Marry or Move On get to explore, and find out if their initial connections are the best for them to get married or do they need any changes in their relationships.

The show was hosted by two people, Vanessa Lachey and Nick Lachey, and among six couples in the show, let’s find out which couples from The Ultimatum Marry or Move On are still together?

Alexis Maloney (@alexiselainemaloney) and Hunter Parr joined The Ultimatum Marry or Move On with the sole purpose of deducing a conclusion about their relationships. However, by the end of the show and before Hunter could choose his trial marriage, his partner, Alexis spoke about how the show’s experiment is futile and does no good.

She also claimed that she wants no one other than her partner, Hunter. Hunter was earlier ready to propose to her but Alexis’s words motivated him, and thus, he got on his knees and proposed to her.

Also, from a reunion episode, it has been claimed that Alexis and Hunter are still together, and have kept their wedding for June.

Despite joining the show with her initial connection with Nathan Ruggles, Lauren Pounds actually ditched Nathan and chose Colby. However, when Colby chose his partner, Lauren (@laurenkilos) was all left out, and then, Nathan got down on his knees and proposed to her.

However, the situation was quite awkward for Nathan as although he had adhered to being with Lauren, she kind of ditched him and chose him as she had no other alternative.

For now, both of them are happy together, have sorted their child issue, and have come to a conclusion that they are ready to have a child.

Randall Griffin (@rl_griffin) and Shanique Imari are couples from The Ultimatum Marry or Move On. Both of them shared one of the strongest connections, however, their main problem was communication issues.

Things couldn’t have been worse when Shanique saw Randall with his trial marriage partner, Madlyn, and saw them making intimate connections although Shanique herself was doing the same with her trial partner, Zay.

Although no one’s problems can be compared to anyone, April Marie (@itsaprilmarie) and Jake Cunningham (@itsjakecunningham) were one of the emotional couples in The Ultimatum Marry or Move On. They faced more ups and downs than any of the couples in the show.

The main issue that April and Jake were confronting was, April with her fertility issues and Jake felt that he was unheard of and alone in their relationship.

From the start, their relationship hinted toward coming to an end, and thus, it wasn’t meant to be. In the finale episode, Jake came to a conclusion that April and Ajke weren’t meant for each other, and they ditched the idea of getting married.

Although Rae Williams (@rae.williams) and Zay Wilson (@theofficialzaywilson) made their cast on The Ultimatum Marry or Move On to decide on their wedding and children, their presence on the show brought a huge distance between them.

Zay did his best and gave every effort to make their relationship ongoing, however, he just couldn’t curb Rae’s feelings towards Jake. This created a huge problem between Rae Williams and Zay Wilson, and moreover, Rae revealed that she wasn’t ready to get married to Zay.

Conversely, after the end of The Ultimatum Marry or Move On, they got back together but their relationship was so toxic that it again came to an end.

Deemed as one of the toxic couples on the set of The Ultimatum Marry or Move On, Colby Kissinger and Madlyn Ballatori (@madlynballatori) unexpectedly made it to getting married on the set.

Throughout the episodes of The Ultimatum Marry or Move On, it was seen that Madlyn was infatuated with Rae, and her love for Colby (@colby_kiss) apparently disappeared.

Although Colby’s love for Madly was as strong as covalent bonding, this didn’t confine him from hooking up with other girls. Whatever toxicity surrounded them in the set didn’t let their relationship come to an end, and they are still together.

Moreover, Colby and Madlyn have revealed that they are expecting a baby soon.