The Girl Inside: Meet Love on the Spectrum’s Abbey Romeo! 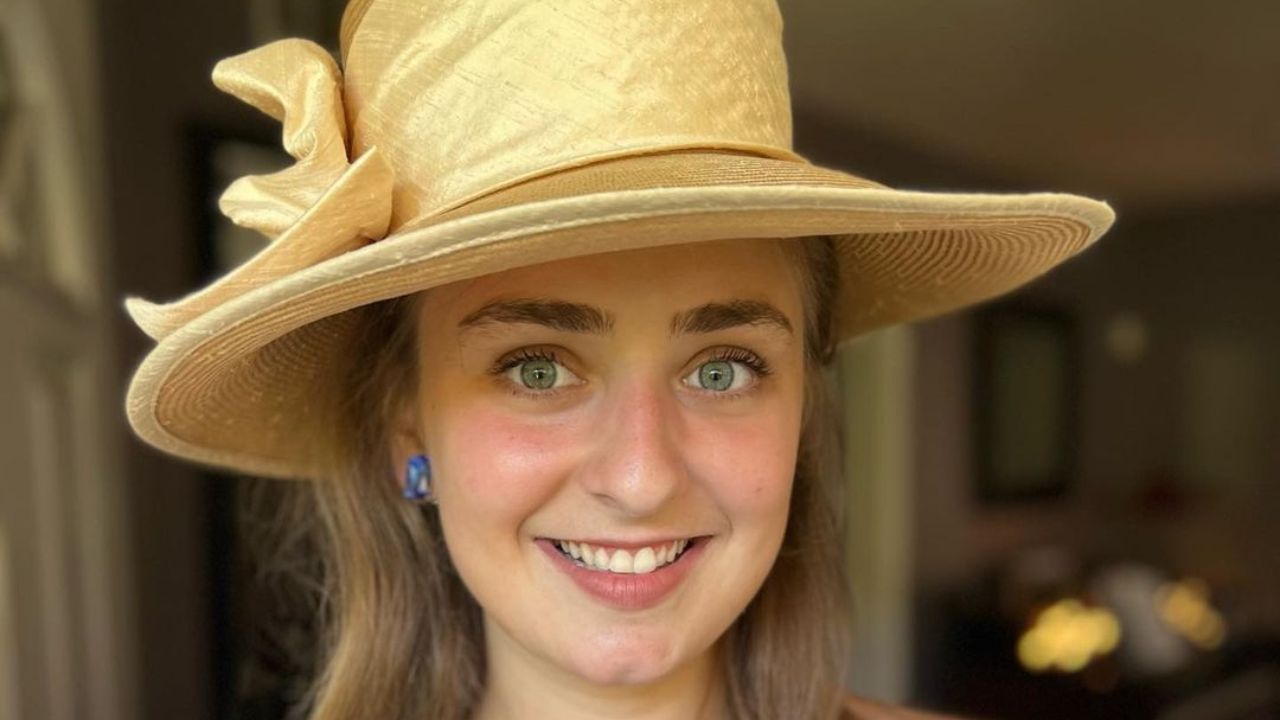 Abbey Romeo is an autistic and the songwriter of The Girl Inside. Abbey released The Girl Inside on 6th June 2016 and now her cast on Love on the Spectrum has brought the song to the exposure.

Love on the Spectrum is a new Netflix production that was initially released on 22nd July 2020. More than any other genre or series, the streaming media, Netflix is best known and is consistent with producing love reality dating shows, and Love on the Spectrum is one of them. Typically, this particular American reality television series has acted as a benediction to people with autism.

Primarily, Love on the Spectrum acts as a cupid for people with autism to find their love life. There are seven people on the set of Love on the Spectrum and all of them are autistic, however, they do deserve to love and get loved. Abbey Romeo is one of the cast members of the show, and among all of the cast members, she has been rising to prominence after she released her song, The Girl Inside, with the collaboration with the laboratory spectrum.

The Girl Inside: Love on the Spectrum’s Abbey Romeo!

Entirely focusing on autistic people, and their lives, the streaming media brought an American reality dating show, Love on the Spectrum with exactly seven cast members: Abbey, David, Kaelynn, Subodh, Dani, Steve, and James. On 18th May 2022, the third season of Love on the Spectrum premiered and caught up everyone’s attention.

Abbey Romeo is autistic and the production team brought her from one of the autistic centers. She is a Tiktok star and is professionally a businesswoman. To be specific, Abbey is into selling hats,(@hatsbyabbey) and makes money out of it. Apart from all these, Abbey Romeo is a music star as well. Before being a cast member on Love on the Spectrum, in 2016, she released a song, The Girl Inside.

The Girl Inside isn’t just a song with lyrics and music tuning rather it schleps the feelings and emotions that had been caught up inside Abbey Romeo. Focusing on how autism has adversely affected her life, Abbey has composed the song, and during that instant, no one was aware of who she was and didn’t bother to listen to the song which was released on 6th June 2016.

Recently, seeing her on the set of Love on the Spectrum, people commenced being too invested in her personal life and her accomplishments. Thus, their dig-up brought exposure to The Girl Inside, and now, that particular video is earning a huge number of viewers and has owned 5.5k likes as well.

Are Abbey and David Still Together?

Coming from South Carolina, Abbey Romeo, the songwriter of The Girl Inside, crossed her paths with David on the set of the reality show, Love on the Spectrum. Starting their love story in a reality show, their love life has been a major concern for all the viewers as well. So, are Abbey and David still together?

Abbey was in search of a person who would understand her well and would have no concern regarding autism. Thus, her first date was set up with David, and they met up at a zoo. Both being animal lovers, they bonded quite well and talked about how they both were desperate to travel to places in the coming future.

Also, they shared a cute video on Valentine’s day, and as of now, if we are to stalk Abbey’s Instagram account, there’s no such post that’s linked to David. On the other hand, David is somewhat rare, meaning that he doesn’t own any social media platform. Thus, for now, it is daunting to predict if David and Abbey are still together.