Southern Charm’s Austen Kroll and Madison LeCroy Broke Up – But Wait! They Are Spotted Together Following the Split 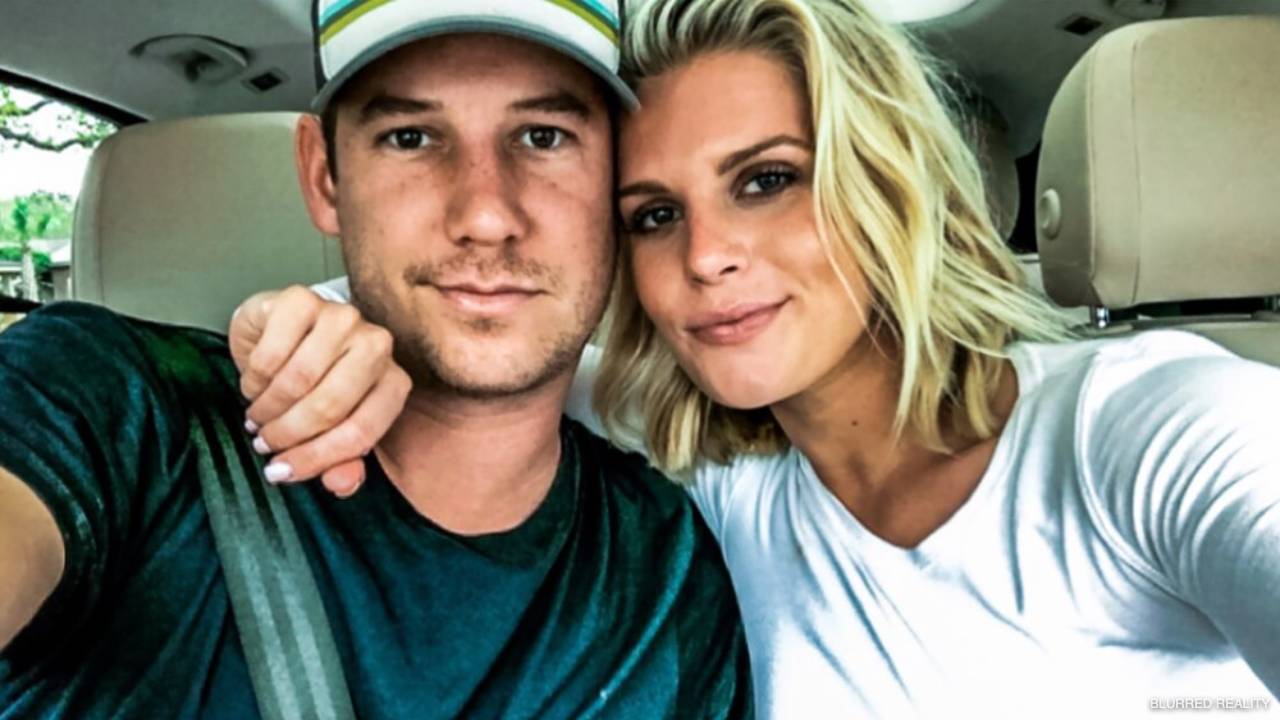 Southern Charm’s charmers Madison LeCroy and Austen Kroll broke up way before; believe us, they were one of the few loved couples, but they decided to part their ways anyway.

Well, it seems the two could not stay away from each other for too long. The exes were spotted together five months after they confirmed their split.

Austen Kroll and Madison LeCroy posted a video on one of their Instagram accounts, where the exes were seen catching up. The two chatted while riding a car with friends.

As seen in the video, Austen is engaged in conversation with Madison from the passenger’s seat. Later, it was confirmed the former couple was on their way to attend a mutual friend’s wedding. 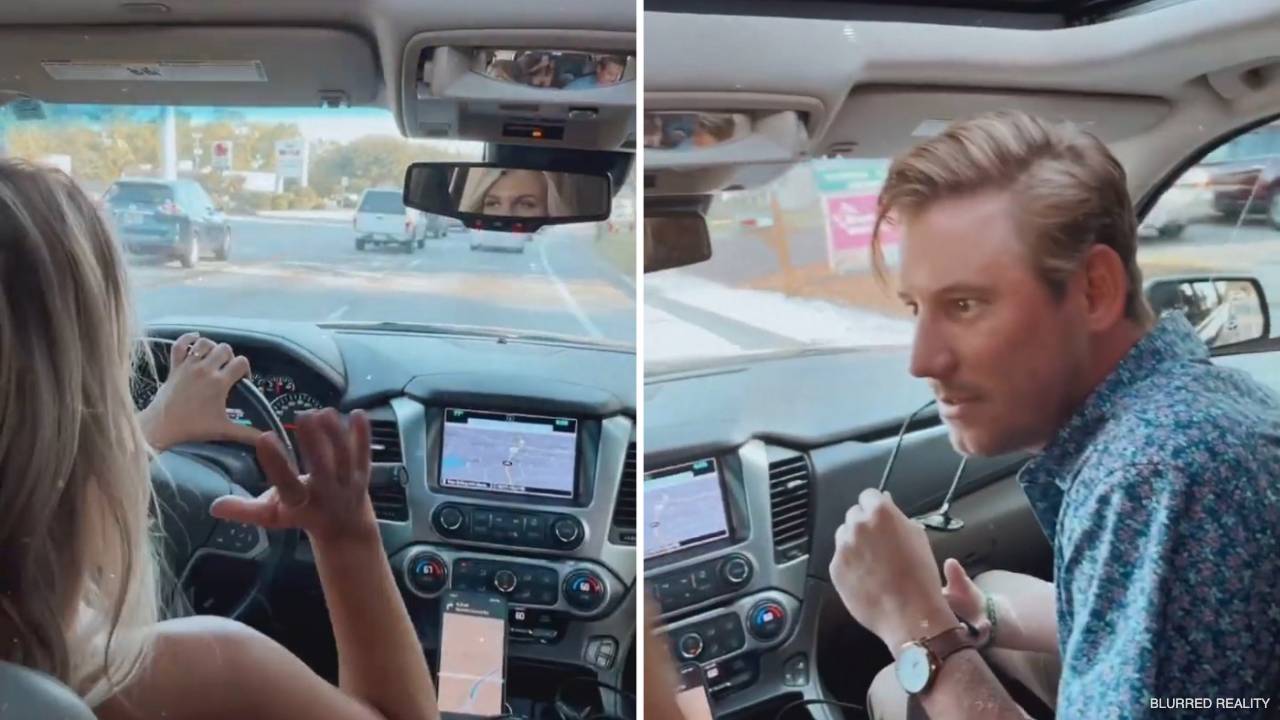 Madison, however, made it clear that she and Austen have parted their ways for good. Talking with the US Magazine, she said,

“I definitely think that quarantine was either gonna make it or break [our] relationship, and unfortunately, we did not come out stronger. We weren’t even in quarantine together. We did for a short period of time, and then I think we both realized that maybe there was just too many things that had happened in the past for us to actually play house for 14 days or whatever it was.”

Back in December 2020, Austen also cleared things. Talking with the magazine, Kroll said,  “Watching romance with LeCroy play out on Southern Charm was like being able to see just right in from of my face,” implying it was all for the good.

Austen even confirmed he is (or was) not in speaking terms with LeCroy, but the recent video on Instagram indicates there have been some changes in that term.

You May Also Like: Here’s Something You Should Know About Netflix’s “Too Hot to Handle” Season 2

For more information on your favorite reality stars’ lifestyle and other news, stay tuned to Blurred Reality.