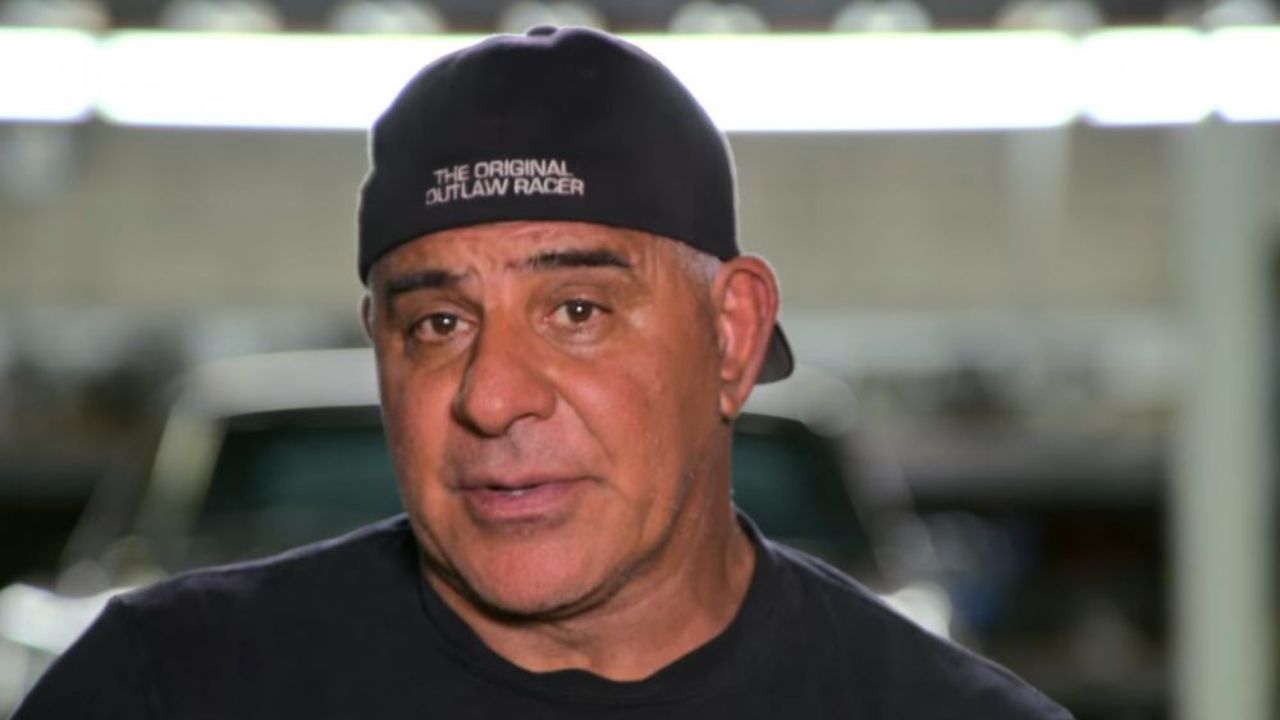 Sammy Maloof from Netflix’s ‘Drive Hard: The Maloof Way’ is the founder of Maloof Racing Engines who runs the business with his wife, daughters (Hannah, Meghan, and Kaitlyn), and son (Trevor). All of the members of the family are equally involved in the business. Additionally, he has an estimated net worth of $10 to $12 million. Follow to know more about Sammy with his complete Wikipedia.

In the Netflix reality series Drive Hard: The Maloof Way, Sammy Maloof and his family—wife Jennifer, son Trevor, nephew Joshua, and daughters Kaitlyn, Meghan, and Hannah—are seen managing their diversified company. The Maloof family is well-known in Southern California for modifying automobiles and engines for racing, but Sammy has spent a quarter-century working as a stunt driver in major motion pictures.

Making fast automobiles go even faster is the Maloof family’s ultimate delight. In order to convey the fun, sweat, tears, and grease that goes into being a member of this crazy family, there are eight episodes in the new Netflix series.

Sammy Maloof has been a stuntman in Hollywood for more than 25 years. He is most known for his work on The Fast and the Furious movies, but he also builds engines and competes in racing. Since he is the primary cast member of the show, many viewers are seeking his complete Wikipedia. Well, we’ve got you covered.

Sammy Maloof (@sammymaloof) is an American stuntman, racecar driver, engine builder, and reality television personality best known for his work on the Netflix show, Drive Hard: The Maloof Way. Additionally, he has previously appeared in the films like Deja Vu, Wrath of Man, and 2 Fast 2 Furious.

Sammy Maloof grew up around cars. He was mainly influenced by fast, competitive, and powerful cars. In an interview with CBN, he explained,

When he was 14 years old, he rebuilt and installed his first small block engine in his father’s 1963 Chevy Pickup. While still in high school, he was also given a Mickey Thompson Scholarship for automobile repair.

Sammy Maloof started racing illegally at a young age. A 1968 black and gold Z28 Camaro served as his first vehicle. For many years, he was invincible in street racing. Maloof once engaged in street fighting, mostly for financial gain. Later, he gave up boxing and street racing to start his own business, Maloof Racing Engines (@maloofracing), in 1984. As for now, the Maloof family runs the business together.

In 1992, the young racer became a stuntman and joined SAG-AFTRA. Maloof has worked for close to 29 years and has starred in a number of popular action movies, including Mission Impossible, Fast & Furious, Burn Notice, Three Kings, The Hitcher, and others.

He is married to his wife Jennifer and has a son and 3 daughters with her. Hannah, Kaitlyn, and Meghan Maloof are the three daughters of Maloof. All of his daughters as well as his son, Trevor, support him in the family business. He has raised his girls to follow in his footsteps their entire lives.

With all this achievement, we’re pretty sure you want to know about Sammy Maloof’s fortune. Working as a professional stunt driver and an automobile expert, Sammy has managed to gather a good amount of fortune. As of 2022, he has an estimated net worth of $10 to $12 million.

Before leaving, find out who Adrienne Maloof is.