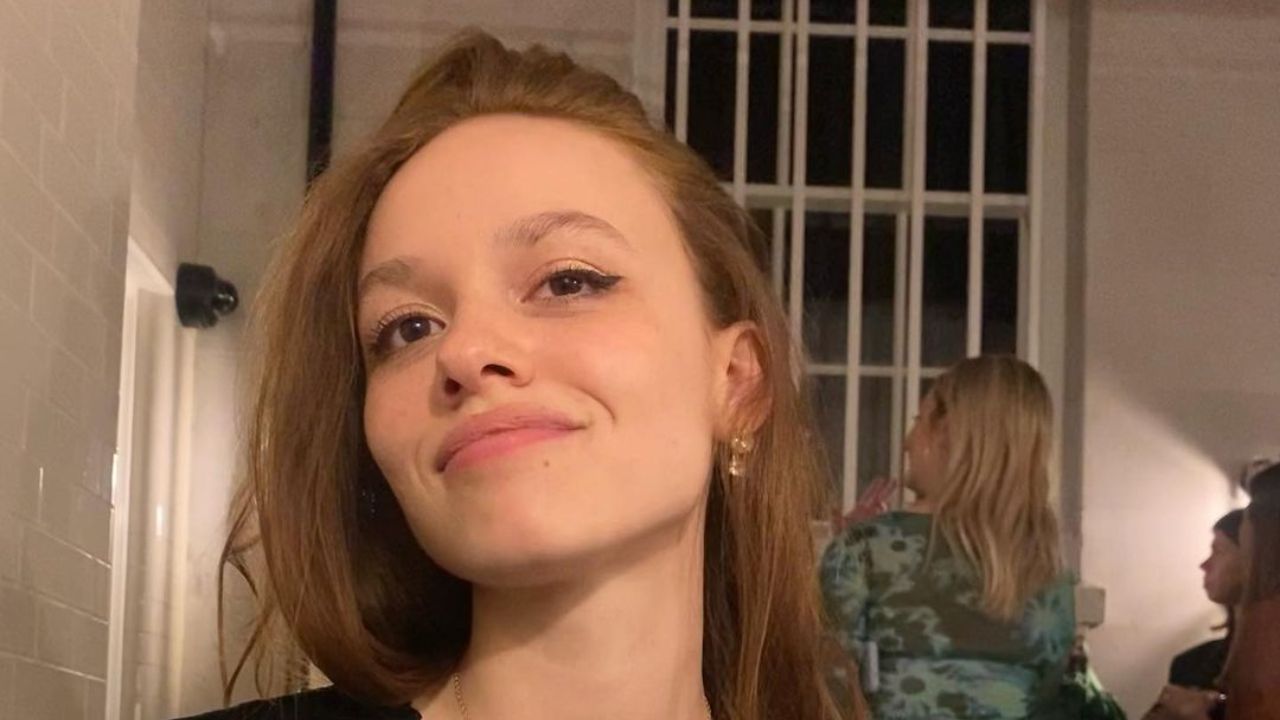 Sadie Soverall, one of the cast members of Netflix’s ‘Fate: The Winx Saga’, was born on January 17, 2002, to her parents, one of whom is unidentified. While her mother’s name is Carolyn Tripp, her father’s identity has not been revealed yet. Additionally, Sadie Soverall also has a brother named Casey.

Fate: The Winx Saga, a Netflix original series, is set in a realm of fairies, where young people with magical skills learn to control their abilities.

Bloom, a fire fairy with the ancient Dragon Flame power, is the story’s centerpiece. It is critical for any faction to have her on their side if they want to win, which is why everyone, good or bad, works extremely hard to gain her goodwill.

Fate: The Winx Saga, now in its second season, introduces new enemies and a mysterious dark realm. Meanwhile, Alfea has undergone tremendous transformations. Rosalind is the new headmistress, and she has her eyes and ears everywhere on campus. She suspends weak fairies at random, and the girls are still mourning Dowling‘s death.

Bloom and her pals are still seeking answers following the mysterious disappearance of their beloved professor. Saul Silva was found guilty of attempting to murder Andreas and sentenced to exile. Bloom did not trust Rosalind and thought that letting her go was a horrible idea. Rosalind was not the only threat; there was another hiding nearby, trying to exact revenge on Rosalind.

Similarly, Sadie Soverall, who plays the role of Beatrix, is currently in the spotlight as she was able to win the hearts of many viewers with her performance in the Netflix show. She previously played Eva in Rose Plays Julie before landing the role on Netflix. With her increasing popularity, some fans have recently expressed an interest in learning about her parents.

Previously, we touched on Elisha Applebaum (plus her race). Likewise, we discussed Abbey Cowen and Danny Griffin’s dating affairs.

Sadie Soverall’s Parents: The ‘Fate: The Winx Saga’ Star Was Born on January 17, 2002, to Her Mother Carolyn Tripp, However, Her Father Is Still Unrevealed; Netflix Update!

Sadie Soverall (@sadiesoverall), born on January 17, 2002, is a 20-year-old British actress who rose to fame in 2021 after landing the role of Beatrix in Lisa James Larsson‘s action drama Fate: The Winx Saga, which is available on Netflix. Talking about her parents, her mother’s name is Carolyn Tripp while her father’s identity is yet to be revealed.

Soverall and her brother, Casey, attended Parkgate House School before transferring to Emanuel School for high school. She claimed in an interview that she began attending theatre in middle school and has since mastered all acting methods. As time passed, she continued to perform on stage, including in some well-known productions.

Sadie Soverall began presenting auditions for movies and TV series during her high school years, but it did not work out for her. But she never gave up hope and worked hard to improve her acting talents. When she turned 16, she joined Independent Talent Group and began looking for acting opportunities.

However, she luckily earned the role of Eva in Joe Lawlor and Christine Molloy‘s mystery-filled film Rose Plays Julie in 2018, after a hard audition. The film was about a girl named Rose who tries to discover her biological mother, but her search causes some unexpected events that transform both of their lives. The film was so good that it took third place in the Dublin Film Critics Circle Awards.

In 2021, Sadie debuted as Beatrix on Netflix’s Fate: The Winx Saga, starring Freddie Thorp, Abigail Cowen, and Eliot Salt, which changed her life, and her career received a boost, and new doors of opportunity opened for her.

Likewise, many of Sadie’s followers are curious about her love life and whether or not the stunning actress is dating anyone. After verifying records and conducting extensive research, we discovered that she has never mentioned anything about her lover if she has any. Some untrustworthy sites are disseminating misleading information and associating her name with her co-stars, which is completely incorrect.

Will There Be Season 3 of Netflix’s ‘Fate: The Winx Saga’?

Fate: The Winx Saga Season 2 was released on September 16, 2022. And viewers are already speculating if the fantasy series will be revived for Season 3.

We can only confirm that Fate: The Winx Saga has not been canceled or renewed for a third season. However, given that the series is currently placed No. 2 on Netflix’s Top 10 TV Shows in the United States as of this writing, things are looking up.

According to ScreenRant, Fate: The Winx Saga received an official renewal three weeks after the Season 1 premiere, so be patient! The good news is almost certainly on the way.