Who Does Riki Lindhome Look Like? Viewers Believe the Wednesday Cast Looks a Lot Like This YouTuber! 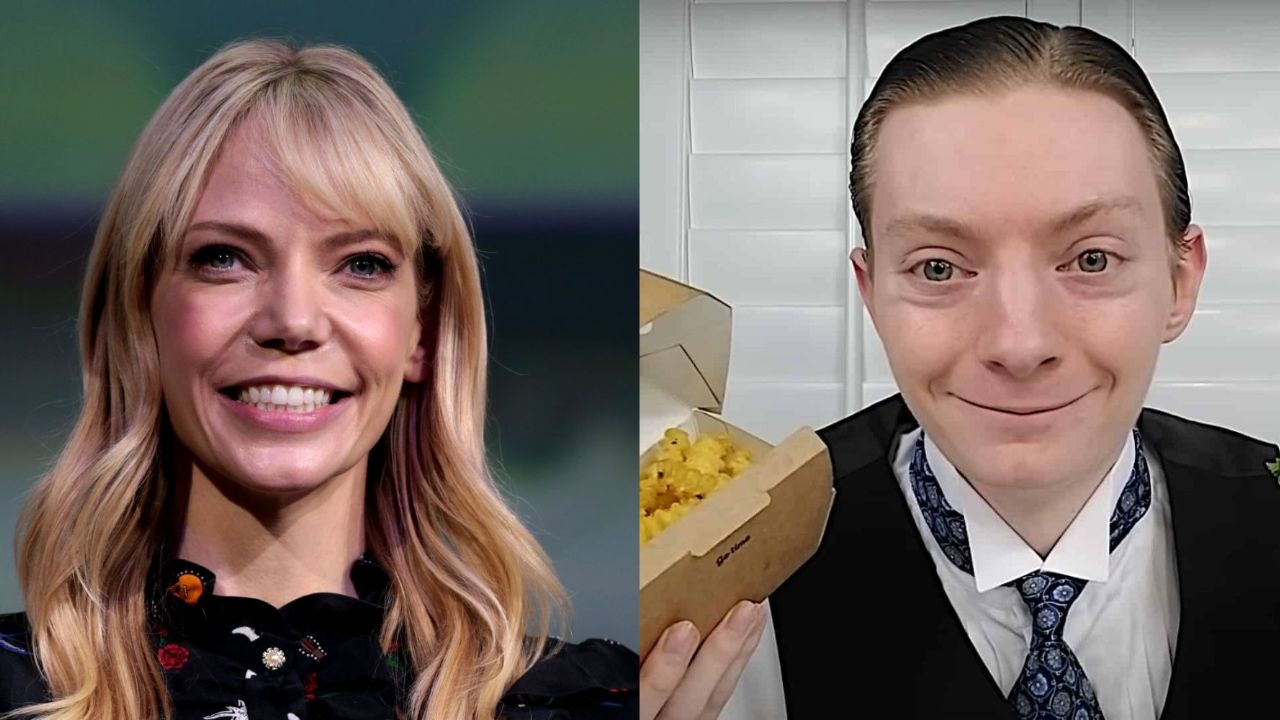 Some of the viewers believe Riki Lindhome, who plays the role of Dr. Valerie Kinbott in Netflix’s Wednesday, looks a lot like a YouTuber named John Jurasek a.k.a Reviewbrah. In addition to running a Youtube channel, Jurasek is also a food critic and radio host. People wonder if they are related to each other. Well, they aren’t.

Wednesday, a new Netflix series, follows the adventures of the spooky, goofy, and overall obnoxious Addams Family, or more particularly, one of them. In the Tim Burton-produced and directed television series, Wednesday Addams (Jenna Ortega) is separated from her family and sent to Nevermore Academy, where she quickly begins to look into some horrific secrets.

Wednesday gains knowledge about how to navigate the difficulties of high school. She learns that, despite her best attempts, it could be difficult to escape the consequences of her family’s history. A combination of seasoned actors portraying larger-than-life, beloved, and, to be honest, legendary roles, new actors getting their big break, and up-and-coming actors playing her Nevermore classmates make up the Wednesday cast.

One of the cast members who is currently making headlines is Riki Lindome. She plays the role of Dr. Valerie Kinbott who is a local therapist in the town of Jericho. Many of the viewers believe she looks like another star in Hollywood. Some of them are aware of who she looks like while others are unable to determine who she looks like. Well, here is everything we know about who Riki Lindhome looks like.

In case you’re interested, have a look at Jenna Ortega’s net worth and her boyfriend.

Many viewers of the show believe that Riki Lindhome (@rikilindhome) looks like John Jurasek, mostly known as Reviewbrah. He is an American YouTube personality, food critic, and radio host. Viewers have been discussing if they are related to each other as their facial structures are very similar to each other. Well, they aren’t.

Jurasek broadcasts a radio show on shortwave radio, Spotify, TuneIn, and SoundCloud and reviews fast food, frozen meals, and energy drinks on his YouTube account TheReportOfTheWeek. Several media sites have written about him, including CNN Money, New York Magazine, and Lenta.ru. In addition, Jurasek appeared as a guest on two more podcasts: The Needle Drop in October 2015 and The Needle Drop Podcast in March 2016.

When Jurasek first started his YouTube channel in 2011, he concentrated on an Energy Crisis series of evaluations of energy drinks. Since then, he has expanded his repertoire to include the food review show Running On Empty, which specializes in fast food and frozen prepared meals. Similarly, reviewing specialty drinks is the focus of a third unnamed series.

When Jurasek posted a video titled Popeye’s Cheddar Biscuit Butter Butterfly Shrimp – Food Review on July 4, 2017, his YouTube channel experienced a surge in popularity. After taking a piece of Popeye’s then-new menu item, he says in the video: “My disappointment is immeasurable and my day is ruined.” The remark turned into an online meme, which increased Jurasek’s channel’s popularity. Jurasek’s YouTube channel has over 2.7 million subscribers and 272 million views as of December 2022. Regarding the kind of food products he has reviewed, he has said,

Is every average American going to be eating a steak dinner every night? No. Fast food though, well, there’s usually a McDonald’s every half-mile … I want to be applicable to the largest number of people.

Jurasek also hosts a weekly shortwave radio show called VORW Radio International in addition to his YouTube content. WBCQ, WWCR, and WRMI have been the stations that have mainly broadcast the show. The show lasts around an hour and includes music that has been requested by listeners as well as comments. The broadcast also includes frequent shoutouts, discussion of the latest news, and responses to listener messages.

Due to the continued conflict in the region, VORW Radio International expanded in early 2022 and added a weekly radio broadcast for listeners on shortwave in Eastern Europe and Russia. He started broadcasting regular podcasts, recorded shortwave broadcasts, and live streaming to YouTube in February 2019 through his channel VORW Podcast, which as of October 29, 2022, had amassed over 90,800 subscribers and 2 million views.

No doubt, Riki Lindhome definitely looks like Jurasek. Many people have also claimed that she looks like other actresses in Hollywood. However, the rest of her lookalikes are not close to Jurasek. At one point, we even thought they were brother and sister.