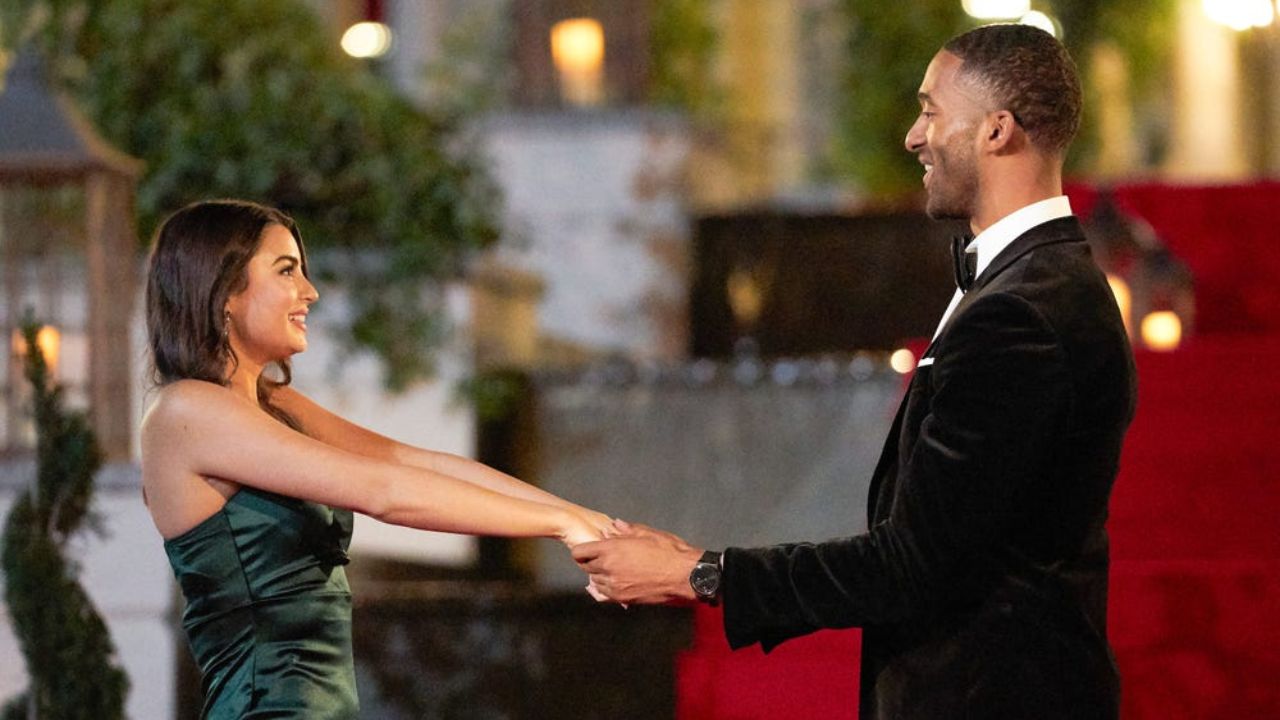 The Bachelor stars Matt James and Rachael Kirkconnell are expected to appear at the Hamptons party over the Memorial Day weekend.

The Bachelor alums Matt James and Rachael Kirkconnell are taking their newfound relationship to the Hamptons — with a superfluous reality star acting as a third wheel.

According to a source, James and fellow Bachelor Nation celebrity Tyler Cameron will be in Montauk over Memorial Day weekend to celebrate the unveiling of Bounce’s new East venue.

Kirkconnell is also expected to attend, according to sources. The sports bar, which already has a spot in the Flatiron District, is repurposing the old Sloppy Tuna venue and giving it a sophisticated makeover.

Breakfast, lunch, and dinner will be served at the beachfront Bounce room, with freshly supplied dishes and customized cocktails by James Beard inductee Sean Olnowich. There will also be a designated window for lobster rolls, as well as Solid and Striped apparel for the workers.

James, the series’s first black “Bachelor,” was paired with Kirkconnell on the program. However, she received accusations of previous racially offensive conduct on social media in the run-up to the finale, and a picture of her at an Antebellum-themed party emerged online, causing controversy on the reality show.

She has since apologized, and Chris Harrison, the franchise’s host, has resigned after supporting her and subsequently apologizing.

While James, 29, and Kirkconnell, 24, initially went their separate ways, they have been rekindling their romance since April.

They are back together, but Matt is hesitant to publicly and outrightly confirm it right now because it’s still fresh, and they still have issues to work through.

Rachael already faced scrutiny for her past, and now all eyes have shifted to Matt, so he’s feeling pressure to set a good example for other black men.