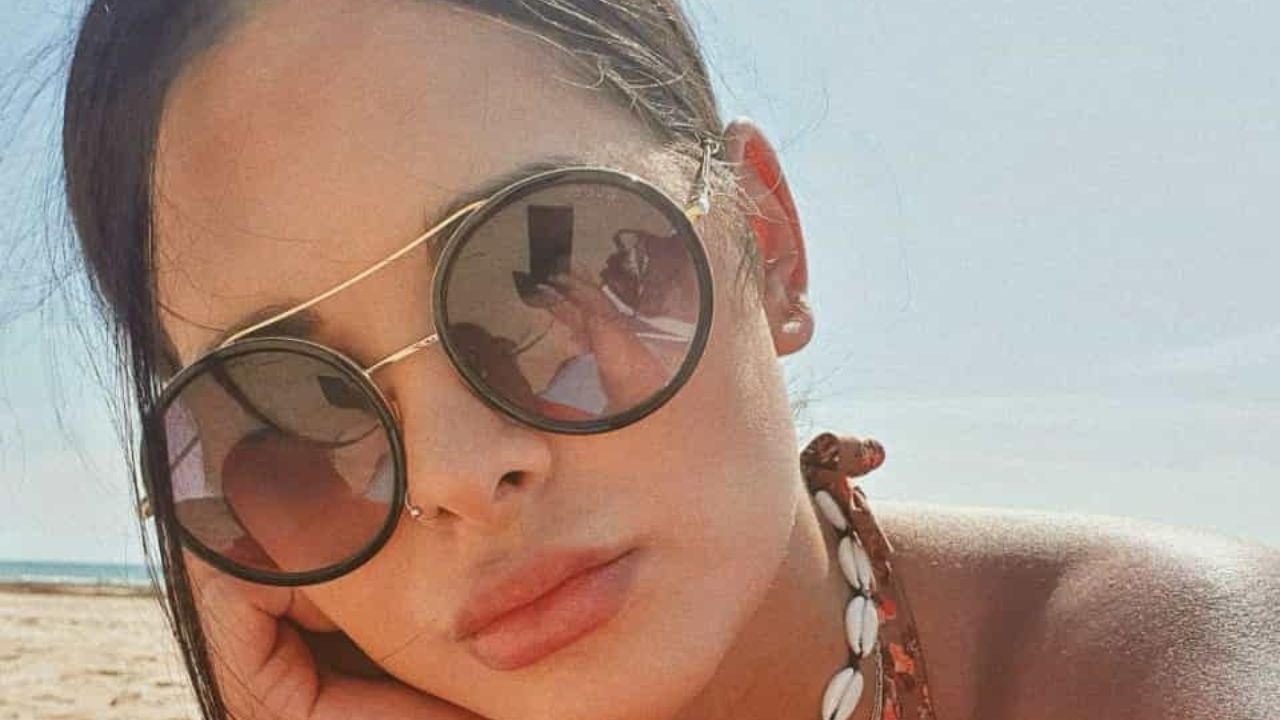 Nicole Gordita, one of the cast members and contestants on Insiders Netflix, turned out to be the winner. Meet Nicole from Insiders on Instagram and TikTok.

Nicole Gordita is one of the cast members of the Netflix dating series Insiders, which features 12 participants living in one large house.

They’ve got no idea that production for the television program has already started since they believe they are in the final phases of auditioning for a reality program.

The show is now available in three countries: the United States, the United Kingdom, and Spain, where participants such as Nicole confront various hurdles.

Most fans, who were looking for the stars’ Instagram accounts, appeared to notice Nicole the most, and for good reason. Let’s get to know her better.

Who is Nicole Gordita from Insiders Netflix?

Nicole Gordita is a participant on Insiders on Netflix, hailing from the Canary Islands. The singleton is definitely pretty opinionated and has made quite an impression on the first episode itself, hoping to win the prize money of over $100,000.

The Netflix star has always carried the notion that she’s inadequate, and she’s spent a lot of money to appear beautiful. Her goal for participating in Insiders is to “feel whole” and afford surgery.

Nicole adds, if she has to lie or screw somebody over to acquire the cash and pay for her operation, she’ll do it.

Nicole Gordita, 27, is an avid social media user, on a professional level. She has her own official agent, suggesting that she is an influencer on popular social sites.

When discussing her profession online, she simply stated, “and I’m a woman.” She has 41.6k Instagram followers and 1.1 million TikTok followers!

Nicole has more likes than followers on the short clips sharing platform, with over 14 million — a figure that is certain to rise throughout her stint on Insiders.

Nicole evidently enjoys the water and sand, since most of her Instagram photos feature her sunbathing or wandering along a beach. She also enjoys animals, especially visiting the zoo and seeing kittens!

Of course, Nicole has recently promoted Insiders, but she normally adheres to a trip theme with mostly selfies clogging up her profile.

On a relationship front, Nicole Gordita claims on the program that her current relationship status is “single,” and it does not appear that she has entered any form of romance, as there is no one else on her Instagram.