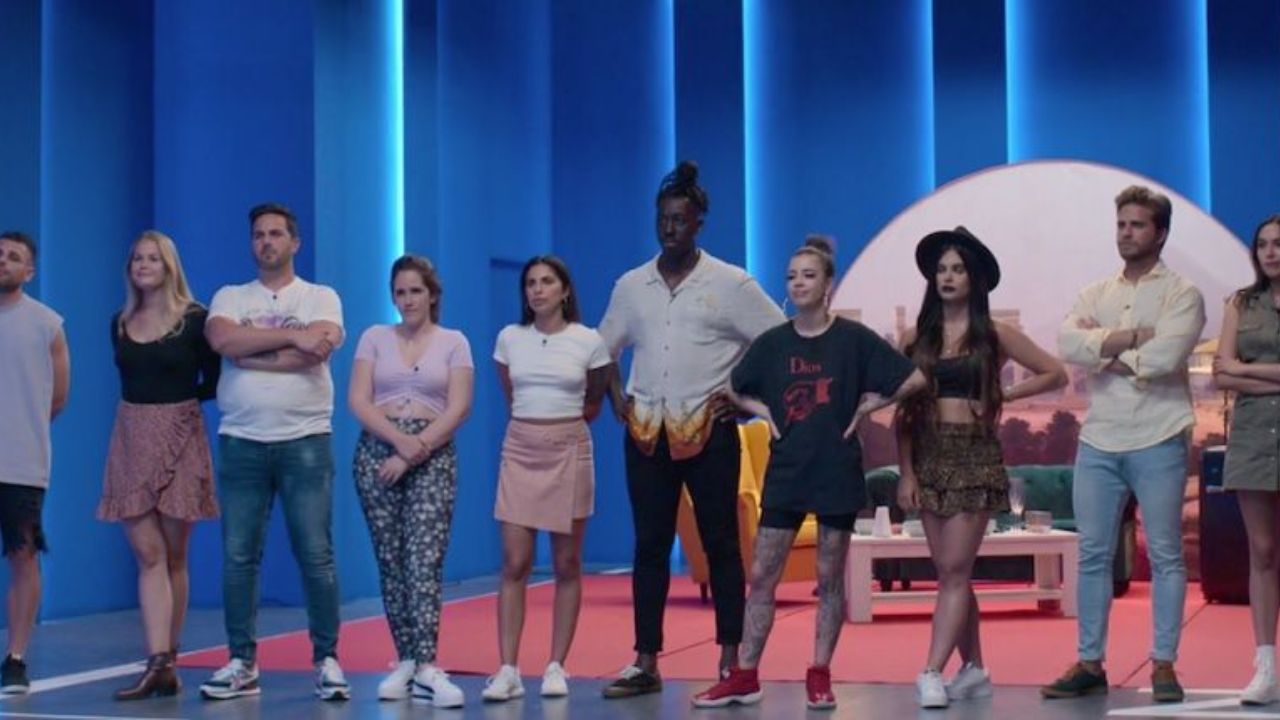 Nothing matches the feeling of a completely fresh Netflix series to get hooked into, and after the popularity of foreign initiatives like Money Heist and Squid Game, it appears that the latest release from Netflix España has the promise to be a great smash as well.

From the sight of the trailer, it’s a pretty unique premise. So, without further ado, let’s meet the Insiders cast a little better.

Insiders Netflix Cast: What are They Expected to Do?

Insiders takes the phrase “reality TV” quite literally, with 12 participants kept in a house under the impression that they’re in the last stages of a casting for a reality TV program, but they’ve got no clue that they’re already on it and getting recorded.

The candidates appear nervous at times, and there are twists and turns around every corner. Picture Big Brother, The Circle, and The Hunger Games merged; the program looks to be unlike any other and has a slightly eerie feel about it.

Najwa Nimri hosts Netflix‘s very first original Spanish reality program. The competition comprises the following 12 candidates, and all of them are vying for a monetary reward of more than $100,000.

Insiders is currently streaming on Netflix.

Before you leave, find out if this reality show is real or fake!