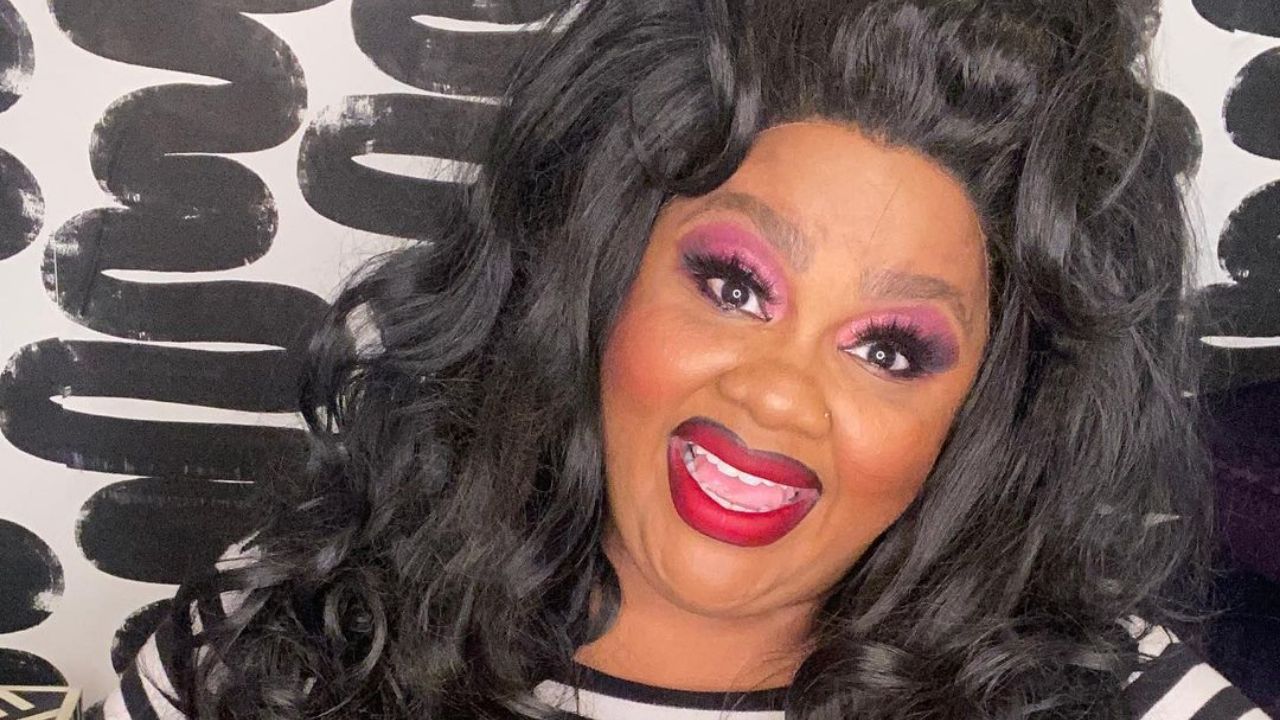 She was born on 29th August 1986, in the Lincroft area of Middletown Township, New Jersey. Her parents are Trevor Byer, an AT&T scientist, and Lillie Byer.

After completing high school, Byer relocated to New York City, where she worked as a waitress and attended classes at the Upright Citizens Brigade before migrating to Los Angeles in 2012. Byer received a degree in Artistic Performance from the American Musical and Dramatic Academy.

Nicole is best known as the presenter of Netflix’s humorous reality bake-off show Nailed It! (2018–present), for which she was nominated for a Primetime Emmy Award.

Byer rose to prominence as a result of her work on MTV’s commentary series Girl Code (2013). She went on to appear in the MTV/Facebook Watch comedy web show Loosely Exactly Nicole (2016–2018), which was focused on her actual experiences.

Nicole Byer’s first book titled #VERYFAT #VERYBRAVE: The Fat Girl’s Guide to Being #Brave and Not a Dejected, Melancholy, Down-in-the-Dumps Weeping Fat Girl in a Bikini hit the shelves in 2020.

Nicole Byer was previously married, but it turned out to be a sham. Her former husband (who she later divorced) was an Indian man in desperate need of a green card. Byer does not identify as straight, but she’s not comfortable with the labels “bisexual” or “queer” either.

Nicole Byer serves as the presenter of the HeadGum podcast Why Won’t You Date Me? She’s been one of the co-hosts of the Earwolf podcast Best Friends since 2019.

Nicole Byer’s weight loss gathered speculations in 2018 after she shared an edited picture, looking much slimmer. She later replied to a fan, revealing she’s the same weight as before.

Nicole Byer is one of the co-hosts on TBS’s game show Wipeout alongside John Cena and Camille Kostek. It premieres on April 1, 2021.