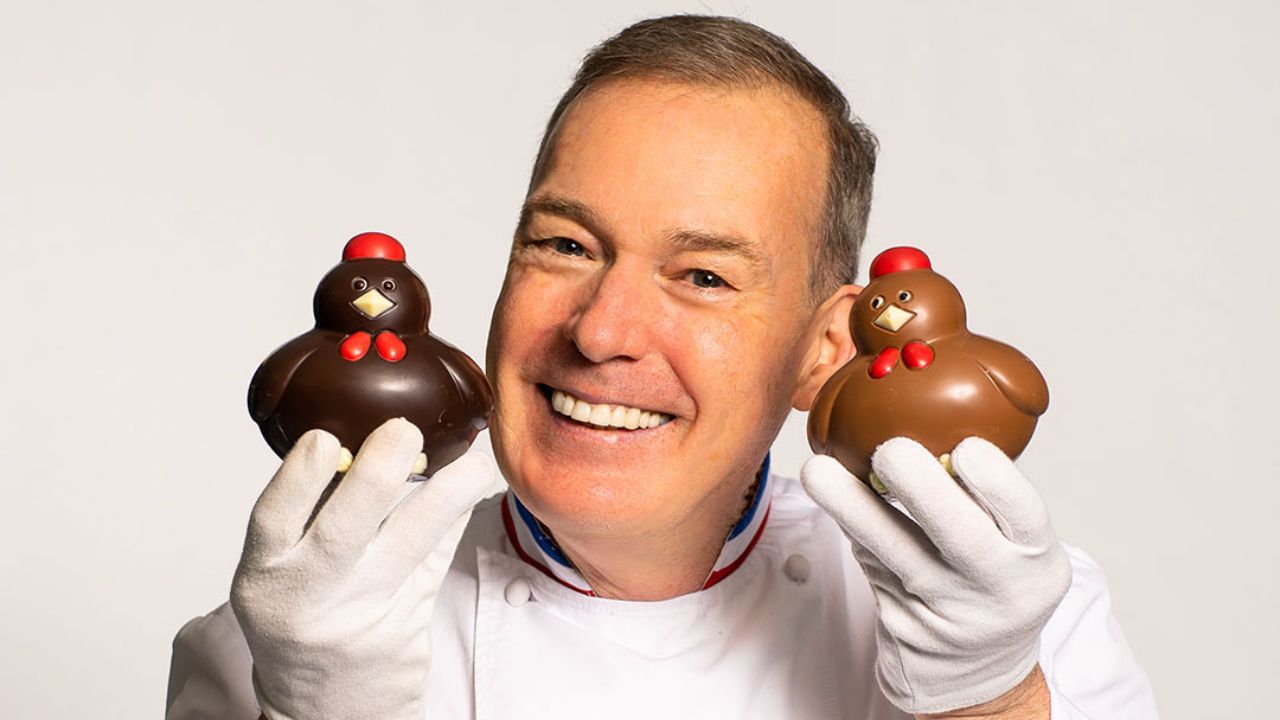 Born on 14th June 1959, Jacques Torres is a French patisserie and chocolatier. Torres is a part of the International Culinary Center community, serving as Dean of Pastry Arts and demonstrating pastry techniques. He features on the bake-off reality television show Nailed It!

Torres was born in Algiers and raised in Bandol, a fishing village in southwestern France. Torres started a traineeship at a small chocolate shop when he was 15 and finished his internship requirements within a couple of years, graduating first in his class.

In 1980, he started to work at the Hotel Negresco with two-star Michelin chef Jacques Maximin. Torres was also attending culinary school at the time, where he earned a Master Pastry Chef certificate.

For three years from 1983 to 1986, he began teaching pastry lessons at a culinary school in Cannes. Torres became the youngest recipient of the craftsmen competition held every four years called Meilleur Ouvrier Pâtissier de France in 1986.

Torres shifted to the United States in 1988 and served as the Corporate Pastry Chef for the Ritz Carlton Hotel Company prior to transferring on to Le Cirque, where he was Executive Pastry Chef for over a decade.

Torres decided to join the International Culinary Center’s faculty in 1993, and after creating the Classic Pastry Arts Curriculum in 1996, he was named Dean of Pastry Arts. Torres left Le Cirque in 2000 to establish a chocolate factory and retail store in Brooklyn, New York.

He currently has eight locations, including a chocolate shop in the Brooklyn Army Terminal and an ice cream store in Grand Central Terminal.

In March 2017, Jacques launched Choco-Story New York, the first chocolate museum in the heart of the city. The 5,000-square-foot museum was built near his famous storefront in Manhattan.

Torres married his wife Hasty Khoei, a pastry chef who had previously worked in his chocolate shop, in 2007. Khoei ran Madame Chocolat, a sweets retailer in Beverly Hills, California.

The well-renowned TV personality was a judge on Next Great Baker season 4. Moreover, he is a judge, as well as one-half of the co-presenters alongside Nicole Byer on the cooking comedy show, Nailed It!

Jacques Torres underwent 60 pounds weight loss in 2018. Later in an interview, he revealed the secrets to his diet and fitness routine.

Jacques Torres is married to his chocolatier wife and well-renowned personality in her own right, Hasty Khoei, since 2007, with whom he shares two kids, son Pierre, and daughter Jacqueline.

Jacques Torres previously revealed the secret to making the best hot chocolate in the world.

Jacques Torres is a host on Netflix’s original bake-off reality series Nailed It! since 2018. Season 5 premieres on 26th March 2021. It is the first spin-off season called Nailed It! Double Trouble, which features contestants battling in pairs.