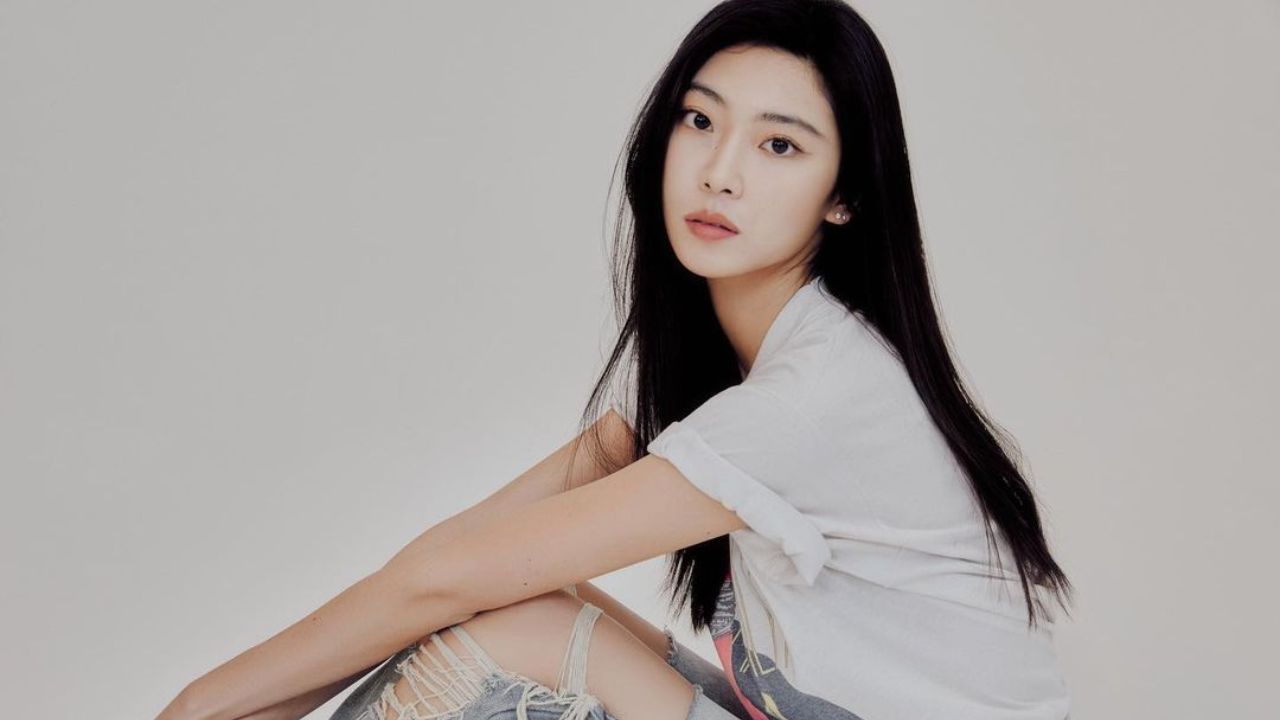 Nadine Lee, one of the cast members of Netflix’s Single’s Inferno Season 2, is a Harvard Junior studying neuroscience and computer science. Standing at the height of 5′ 10”, the 22-year-old diva grew up in the United States and South Korea. Follow to know more about Nadine Lee with her Instagram handle (@deeenerss) and YouTube channel.

South Korea’s answer to Bachelor in Paradise has returned. After introducing viewers to a number of celebrity influencers seeking love during the first season of the dating show, Single’s Inferno, the second season made its Netflix premiere on December 13, 2022.

For those of you just tuning in, the television show is filmed on an isolated island in the southern part of the nation. Contestants are dropped off in Inferno and given the task of making connections while preparing all of their meals and (gasp!) obtaining their own water. If a couple gets and decides to go together, they may spend the night in a five-star hotel in Paradise and get to know one another better.

Compared to Too Hot to Handle and Love Islands, Single’s Inferno has a slower pacing and fewer covert hookups, but the conflicts that develop among the charming cast are just as captivating. One of them, who has gathered the attention of many viewers, is Nadine Lee. Well, let’s get to know about her in detail.

Nadine Lee From Single’s Inferno: The 22-Year-Old Diva Is a Harvard Junior Studying Neuroscience and Computer Science; Find Her on Instagram!

Nadine Lee (@deeenerss) was born in New York City. The 22-year-old star graduated from the Branson School in Ross, California in 2018 after growing up in Englewood, New Jersey, Seoul, South Korea, and Marin County, California. She joined Harvard University where she currently studies neuroscience with a secondary major in computer technology after her college acceptance response video went viral. According to her LinkedIn profile, the Single’s Inferno star is expected to graduate in 2023.

According to her introduction to the reality dating competition, she defined her personality as “cold and honest,” switching between English and Korean. She stated,

In addition to “[wants] to date,” Nadine Lee joined the Single’s Inferno cast to “make some new special memories” and push herself. So, what is it that she seeks? Nadine doesn’t “really mind long-distance” relationships if she’s truly interested in someone. Standing at the height of 5′ 10”, she also added, “I’m on the taller side, so my ideal guy would be tall. Also, they should drive better than I do. Since I’m a good driver myself.”

Nadine was interviewed by The New York Times while she was a freshman in October 2018 for an article on a lawsuit against the university’s use of affirmative action in admissions. When applying to colleges, she told the newspaper that she expected to face discrimination and that she would need to think about how to distinguish herself from other Asian American applicants.

In the end, she submitted an application to the US Air Force Reserve Officers Training Corps, highlighting her love of the military and her desire to become a trauma surgeon.

Nadine Lee is a qualified advanced life support emergency medical technician who also manages projects at Harvard Medical School and keeps track of donations made to the field of adolescent health. She further identifies herself as the executive director of Synapse National’s Peer Buddy Committee, a nonprofit organization that provides a powerful social support network for individuals with brain [injuries] through the facilitation of peer support groups and a one-on-one volunteer buddy program.

When describing her love of the outdoors in Single’s Inferno, Nadine mentions playing soccer and lacrosse in high school and college. Nadine’s Instagram feed shows her participating in sports like sailing, skiing, golfing, and kayaking over the years, demonstrating her busy lifestyle. She also routinely pays respect to her mother and their tight bond, from a Mother’s Day brunch to flowers to a dedication she published to “show off how beautiful” her mother is.

Only two episodes of the new season have been released thus far, but Nadine Lee has already won over viewers’ hearts just one day after the show’s premiere. Along with working at their medical facility and pursuing her degree at the esteemed Harvard School, the Singles Inferno star also runs a reasonably popular YouTube channel with, as of this writing, 116K followers.

Together with her mother, she creates content for the channel. In her videos, Nadine both chronicles her daily life at Harvard and creates a ton of fashion-related content.