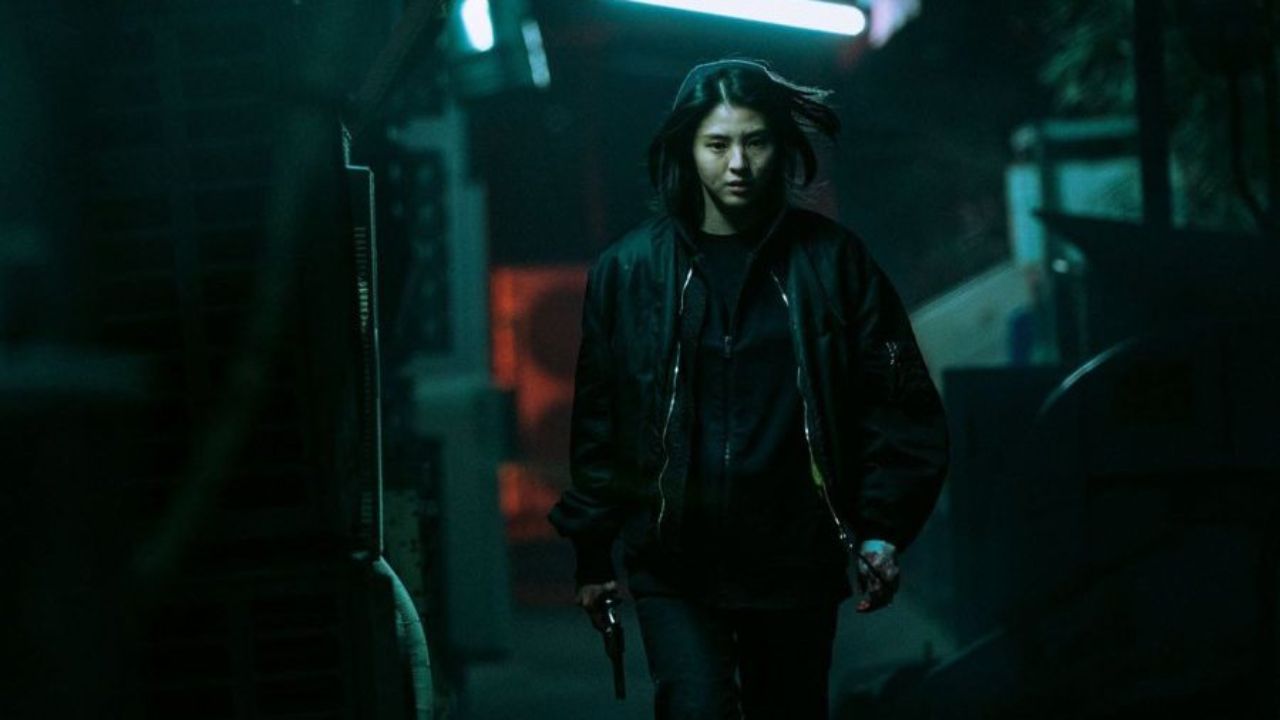 My Name follows in the footsteps of Netflix‘s Squid Game, putting together a fresh group of South Korean cast.

This series chronicles a woman’s lust for revenge as she integrates herself into the police force in order to find her father’s murderer. The major cast is touched on in full below.

My Name is an eight-episode South Korean drama that debuted with a complete season on 15th October. Netflix is spending massive again, trying to ride the triumph of Squid Game in recent weeks.

Kim Jin-min-directed drama is written by Kim Ba-da, who is recognized for Marriage Contract and Life Risking Romance, respectively. This particular program boasts a renowned South Korean cast that will be unfamiliar to Western fans. 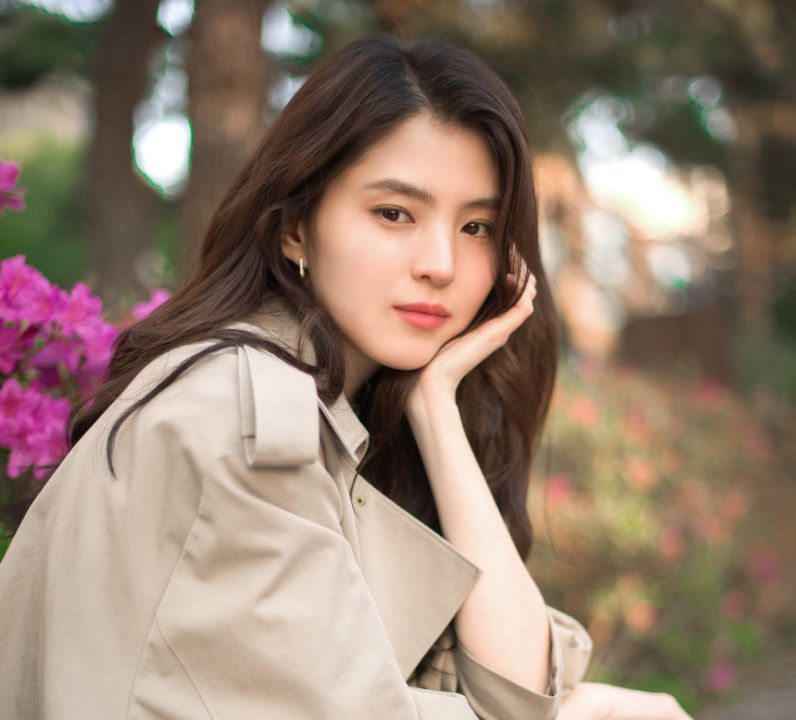 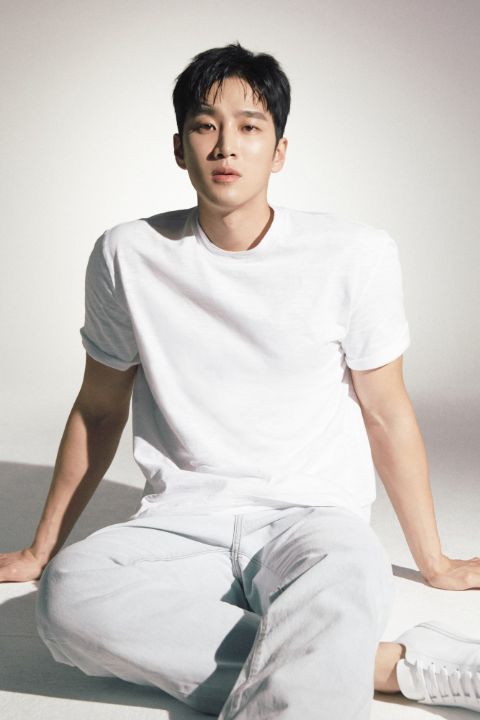 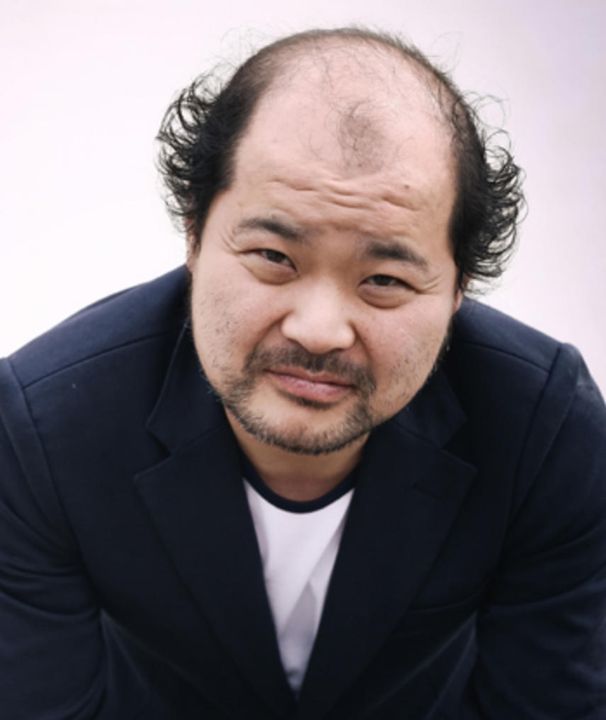 Do Gang-jae aka Chang Ryul 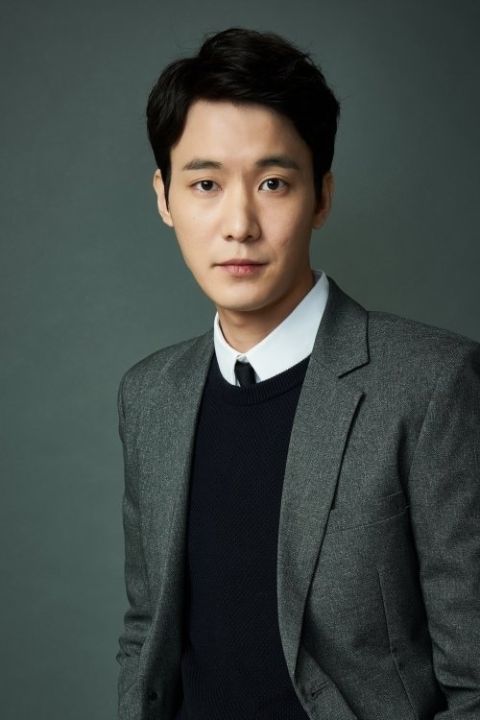 My Name premiered on Netflix on 15th October.