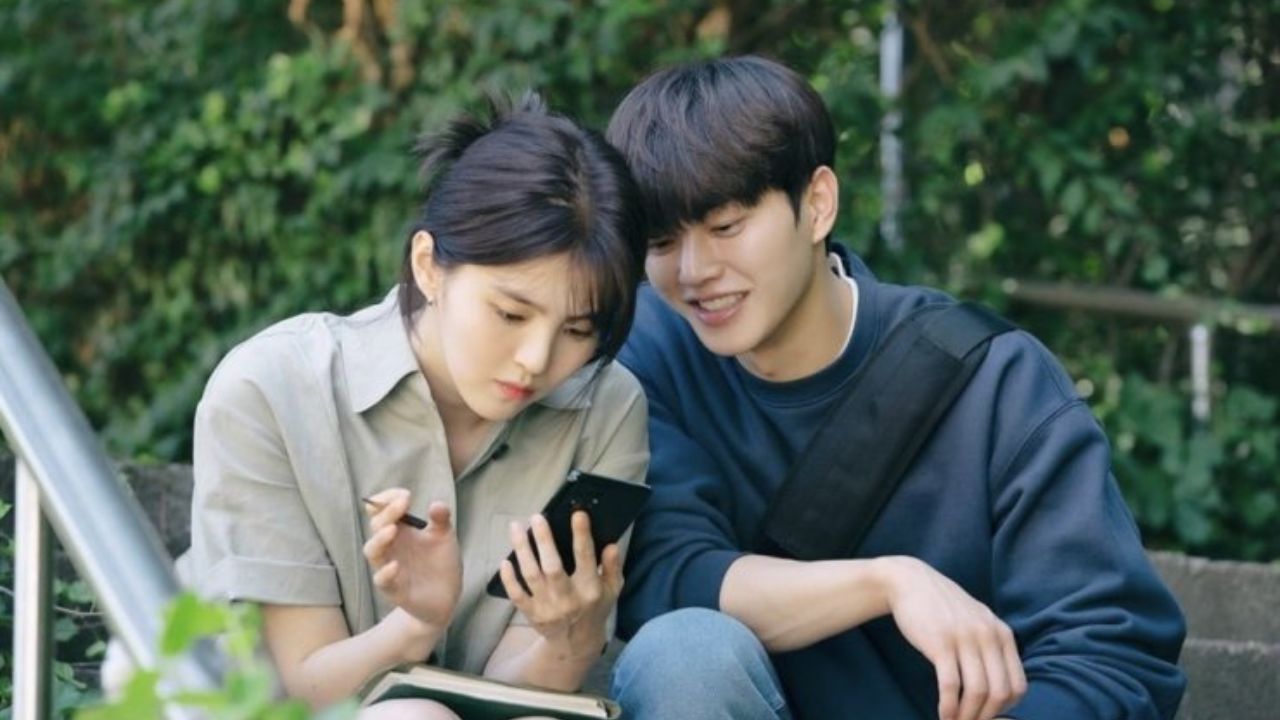 Han So-hee is believed to be in a relationship with her boyfriend Song Kang in 2021. Many fans wonder if the My Name cast member Han So-hee is married.

The number of followers of Korean celebrities is growing noticeably over the years. So, if you or your loved one is a fan of Korean dramas, you’ve probably heard of Han So-hee, the actress who plays Yun Ji-u on Netflix‘s latest serving My Name.

The talented performer who is also a model is as expected making rounds on the internet lately. Many people are curious to learn about Han So-hee‘s romantic life. So, without further ado, let’s find who her boyfriend is in 2021.

Fans tend to discuss the My Name star Han So-hee‘s current relationship status in 2021. Is she really dating somebody or are the speculations about her boyfriend just made up?

Well, the Netflix alum is rumored to have had a few relationships in the past, but she’s never addressed her love life to the media. At present, however, this gorgeous actress’ relationship status and dating life are up in the air, to a large extent.

Per some tabloids, though, Han So-hee is presently dating fellow actor and model boyfriend Song Kang.

The stars met during the filming of their show, Nevertheless. And it is largely believed that the couple has been dating since the series’ post-production.

But how exactly did the rumors begin in the first place? To put it bluntly, nothing much transpired that could make things certain, but So-hee and Kang were spotted holding hands behind the scenes, which led fans to believe they were boyfriend and girlfriend off-camera.

The pair delivered an on-screen romance in the show, and their wonderful connection seemingly got stronger in the real life, too, when the filming finally wrapped up.

Because Han and Song were closer than ever with many assuming they were more than friends, the rumor, unsurprisingly, spread rapidly.

After their holiday photos in Vietnam became public in October 2019, several fans suspected that So-hee and Da-eun were enjoying a blissful romance. In fact, Da-eun was seen attempting to tighten Han’s shoelaces in one of the Instagram images.

After the picture went viral on social media, viewers were led to believe that the two were an item. Han attempted to dispel all rumors about her and stated that she is not in a romantic relationship with Jung.

According to the model, the two are just good friends who have known one another since their 20s.

Although Han clarified that the duo is simply close buddies, she once stated on Instagram Live that they were dating; it was unclear at the time if she’s joking or serious. She later explained it was the former and merely a joke.

Before you leave, check out complete details of the Netflix Korean drama My Name cast.