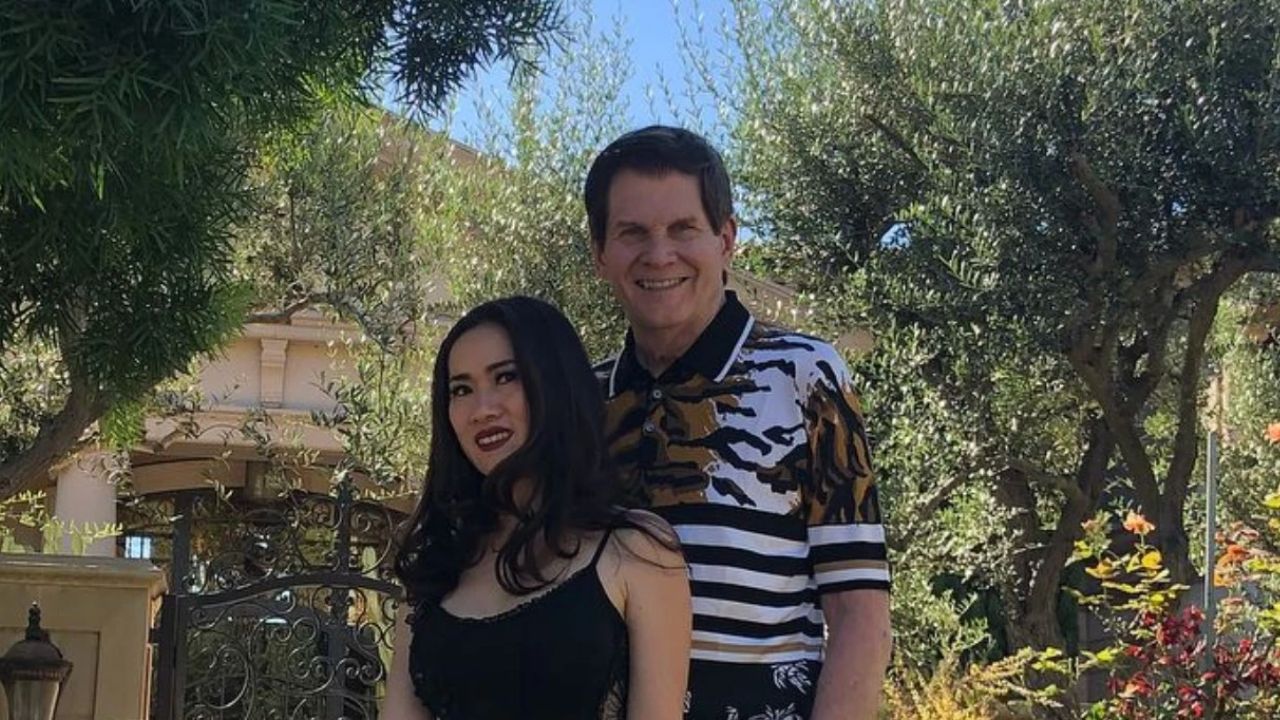 Mimi Morris is a cast member of Bling Empire, and being a married woman, she lives with her husband, Don Morris. People accused Mimi of marrying her husband Donald for wealth, who happens to be 22 years older than his wife. Mimi’s husband’s age is 74 in 2022.

Food is a part of our lives, and so is Netflix. There’s no single day when we forget to binge-watch Netflix production and get lost in its productions. From bringing reality television shows to series, and movies, the streaming media strategies its best in attracting huge amounts of money, and bringing profit to the production team as well as the cast.

Continuing the reality show, Bling Empire, which was initially released on 15th January 2021, Netflix released its second season on 13th May 2022, and just with the release of its first episode, Bling Empire has been fulfilling the audience’s anticipation.

The show is filled with Asians and Asian Americans: Christine Chiu, Kevin Kreider, Kane Lim, Anna Shay, Kim Lee, Kelly Mi Li, Jaime Xie, Cherie Chan, Dorothy Wang, and Mimi Morris. Among all the cast members, Mimi’s love life has been the center of heed, and many people are curious to know if she is married, and if yes, who her husband is.

The American television reality show, Bling Empire collected a hefty sum of money from its first season, and continuing to get that same profit and love from the audience, the second season of Bling Empire was released on 13th May 2022. The show is all about rich Asians and Asian Americans having parties, and enjoying their lavish lives while they stay in Los Angeles, California.

Immensely popular, Mimi Morris (@mimi_morris_) is a participant in the reality show, Bling Empire. She is a popular personality, and apart from her wealthy life, the audience has been putting its eyes on her love life. Specifically, many people are curious to know if Mimi is dating or has been married. Surprisingly, Mimi is a married woman and has been married to Don Morris.

The 52-year-old, Vietnamese, Mimi and her 74-year-old husband, Don Morris has been together for twenty years, and still today, their age gap brings issue although the couple is fine with their age gap. Mimi and Don are parents to their son, Skyler, but there’s no information on Skyler’s personal life.

Talking about Morris’ husband, he founded his company, Morris Group International. Earlier, just after his graduation, Don Morris worked at Acorn Engineering Company but as of today, Mimi’s husband has made it to be the CEO of the company. As per some sources, Don, the husband of Mimi, makes around $800 million annually.

Clearing out people’s perplexity and every rumor that has been spreading regarding Mimi marrying her husband for money, Mimi told, “I think most people thought I was pushing Don to marry me but no, I didn’t want to marry him. I was already divorced once so I didn’t want to make that mistake one more time but Don really wanted it. He was asking ‘will you marry me’ every day. So he finally convinced me to say yes.”

Mimi Morris From Bling Empire: Age and Net Worth

Although Mimi Morris lives in Los Angeles, California, she is originally from Vietnam. Today, Mimi is blessed with the ideal life that everyone wishes for, in her early years, she confronted a lot of struggles.

Her family had struggled a lot during the Vietnam War and had a daunting moment when they had to hide for two long years in a hole in the ground. They were only given a specific amount of food and water they could consume on a particular day.

Paying back all of her struggles, Mimi is today, one of the wealthiest people to exist. Being a model and businesswoman, Mimi’s net worth is estimated to be around $200 million.