Selling Tampa: Mike Gillislee’s Net Worth is $5 Million in 2021! 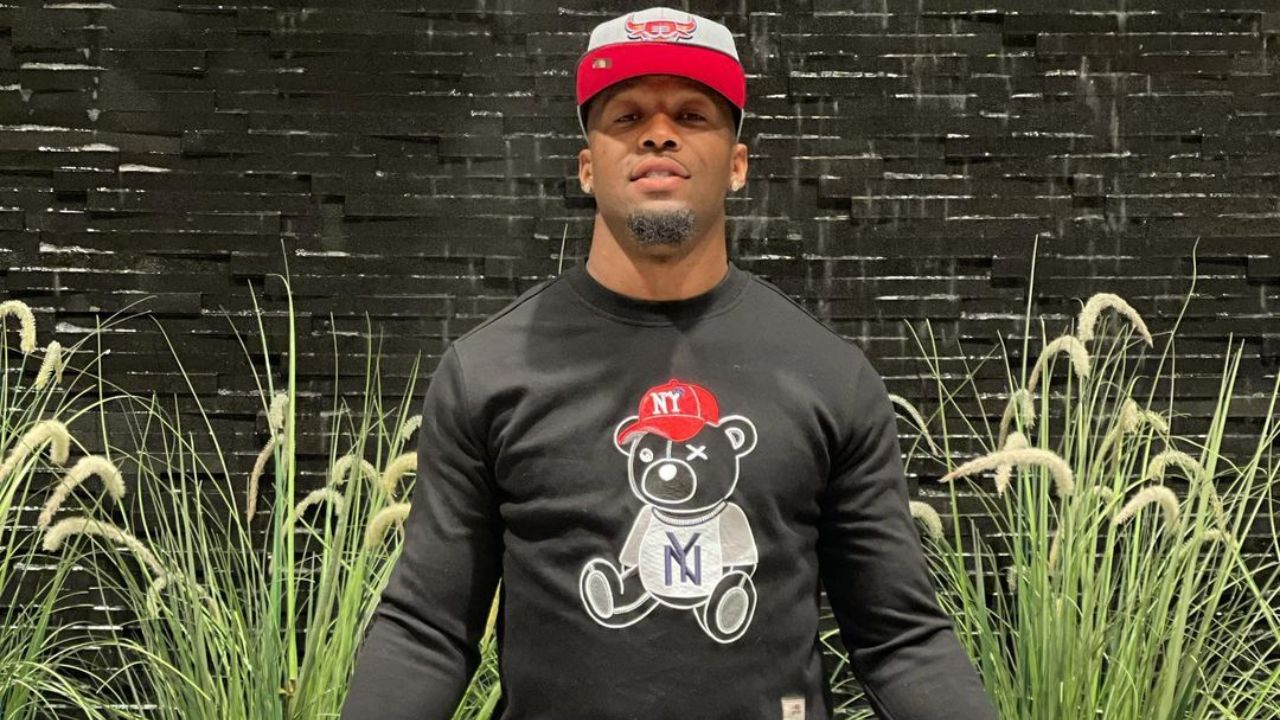 Mike Gillislee’s net worth of $5 million in 2021 comes from all the football contracts that he has signed. Earning a hefty net worth and dating the Selling Tampa’s cast, Alexis Williams, Michael Gillislee is living the best life. It is Mike Gillislee’s NFL career that brought him this far.

Michael Gillislee, prominently known as Mike Gillislee, who is currently dating Alexis Williams, is a former American football running back.

Drafted by the Miami Dolphins, Mike Gillislee began his journey in the NFL (National Football League)  in 2013. Gillislee has spent more years in the football ground, and through football, Mike has made his name and fame.

Also, at one time, the former American footballer, Mike had a situation where he received contracts from two of the teams and had a hard time making the decision.

Mike Gillislee’s $5 Million Net Worth: Details of His Contract History!

Born on 1st November 1990, Mike Gillislee is a former American footballer. Starting his official journey in NFL, Mike was drafted in the fifth round of the 2013 NFL Draft by the Miami Dolphins.

At that instant, the American footballer, Gillislee signed a contract on 19th May 2013  with the Miami Dolphins. The contract was for 4 years, with a total value of $2.322 million that would inevitably raise his net worth.

Later, on 4th January 2016, the Bills officially signed Mike Gillislee, however, the worth of this particular contract is unknown.

Getting more from his football career, Mike Gillislee received the golden opportunity to up-train his net worth as he landed a new deal, going from $2.322 million to $6.4 million when New England Patriots presented a 2-year-deal to Mike.

The year 2017 brought a turning point in Mike’s life and made him in a big dilemma. On 24th April, Mike was signed by the New England Patriots, however, in the meantime, Gillislee received contract offers from both the Bills and The Patriots. He signed the contract offered by the Patriots and took his career earnings to over $6 million.

Summing up all of his total assets, his net worth is estimated to be around $5 million in 2021.

The eminent American footballer Mike Gillislee is in a serious relationship with the Selling Tampa‘s cast, Alexis Williams. Alexis and Mike have been together for a long duration as the pair firstly crossed their paths when they were in college.

From having a college love life to getting engaged, Alexis and Mike’s relationship have come this far. The couple got engaged before the shooting of Selling Tampa.

Likewise, it has been claimed that Mike as well as his girlfriend, Alexis, are supportive of each other and have been by each other’s side through every thick and thin.